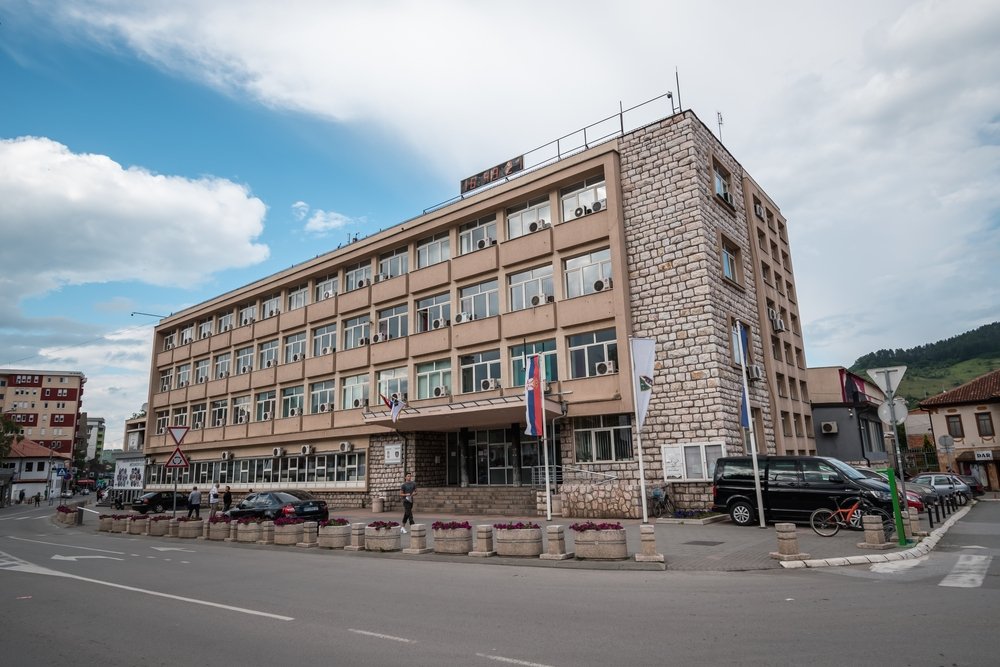 Bosnia-Herzegovina on Friday welcomed Serbia's decision to allow the opening of the Bosnian consulate in Novi Pazar. Bosnian Foreign Minister Bisera Turkovic described the decision as an opportunity to improve bilateral relations.

"I welcome yesterday's decision of the Government of the Republic of Serbia on giving consent for the opening of the Consulate General of Bosnia-Herzegovina in Novi Pazar. The opening of a new diplomatic and consular mission of our country is an opportunity to improve relations," said Turkovic on social media.

According to media reports, the Bosniak member of the Presidency of Bosnia-Herzegovina, Sefik Dzaferovic, talked with Mayor of Novi Pazar Nihat Bisevac about opening the consulate.

On that occasion, Dzaferovic said the opening would improve cooperation between Bosniaks from Bosnia-Herzegovina and Bosniaks living in other countries.

At a meeting with Serbia Ambassador to Bosnia-Herzegovina Aleksandar Djordjevic, Turkovic said the consulate would mean the improvement of political and economic relations, which was also a topic discussed with Serbia's former Foreign Minister Ivica Dacic.

Bosnia-Herzegovina will be the second country to open a diplomatic mission in the southwestern city of Novi Pazar.

Turkish President Recep Tayyip Erdoğan announced during an official visit to Serbia in 2019 that Turkey would open a consulate general in the city.

Novi Pazar is the largest city in the Sandzak region of Serbia. It was established between 1459-1461 by Ishakoglu Isa Bey, the founder of the Bosnian capital Sarajevo and North Macedonia's capital Skopje. It is a beautiful sample of inter-religious harmony, with an 82% Muslim population.