Brexit talks 'are at a difficult point,' UK says 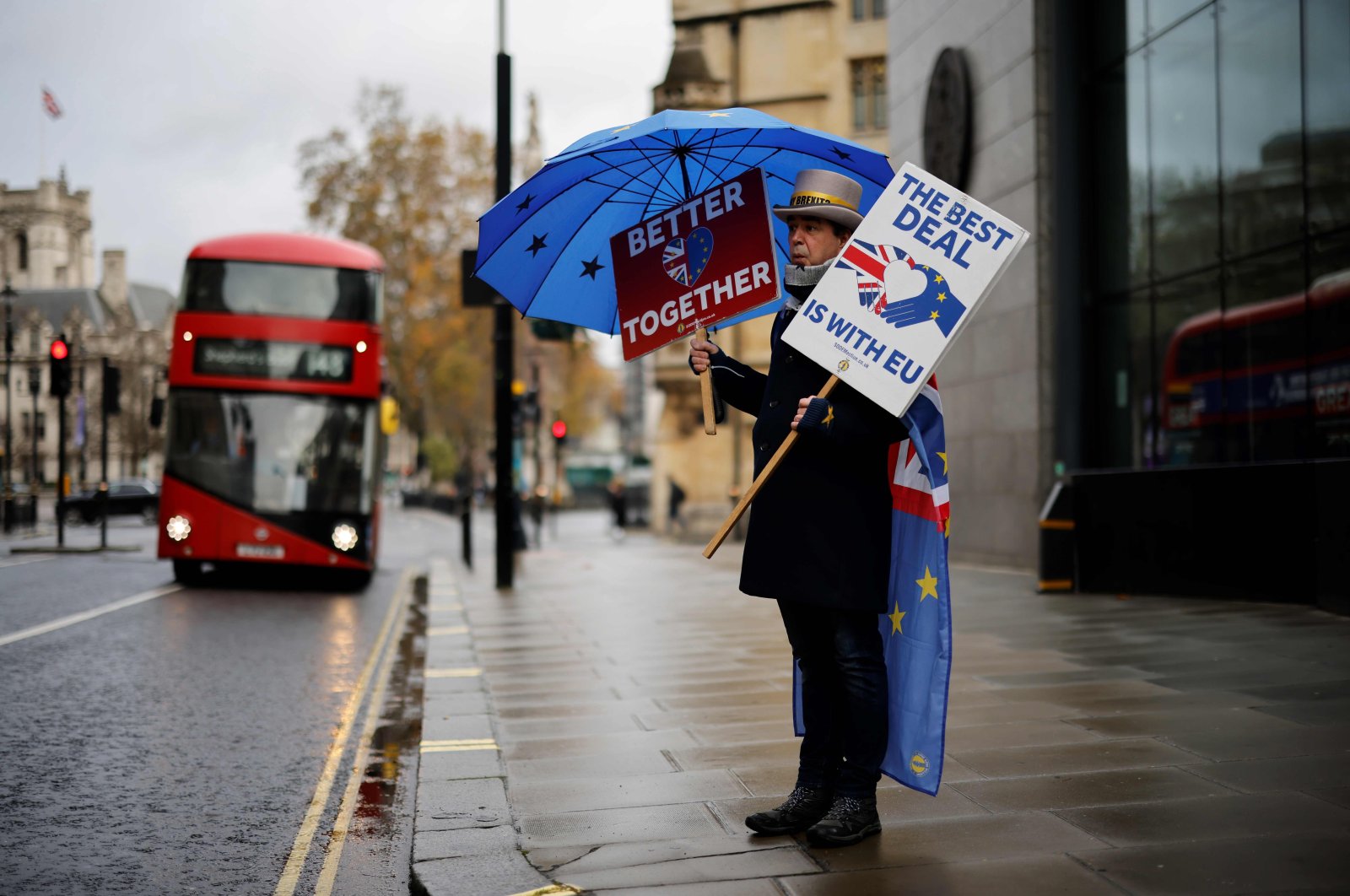 Britain's government on Friday said Brexit talks with the European Union had reached a "difficult" moment and rejected any deal that impedes U.K. sovereignty.

"Time is in very short supply. We are at a difficult point in the talks," Prime Minister Boris Johnson's official spokesman told reporters. "What is certain is that we will not be able to agree on a deal that does not respect our fundamental principles on sovereignty and taking back control."

Downing Street insisted anew that its red lines will apply once Britain leaves a post-Brexit transition period on Dec. 31: controlling U.K. borders, regulating its own state subsidies and managing its fishing waters. It said the government would also press ahead next week with two items of legislation that intentionally breach the U.K.'s EU divorce treaty by depriving Brussels of any say over future trade between mainland Britain and Northern Ireland.

Clauses in the internal market and forthcoming taxation bill "represent a legal safety net to protect the integrity of the U.K. single market and the huge gains of the (Northern Ireland) peace process," Johnson's spokesperson said.