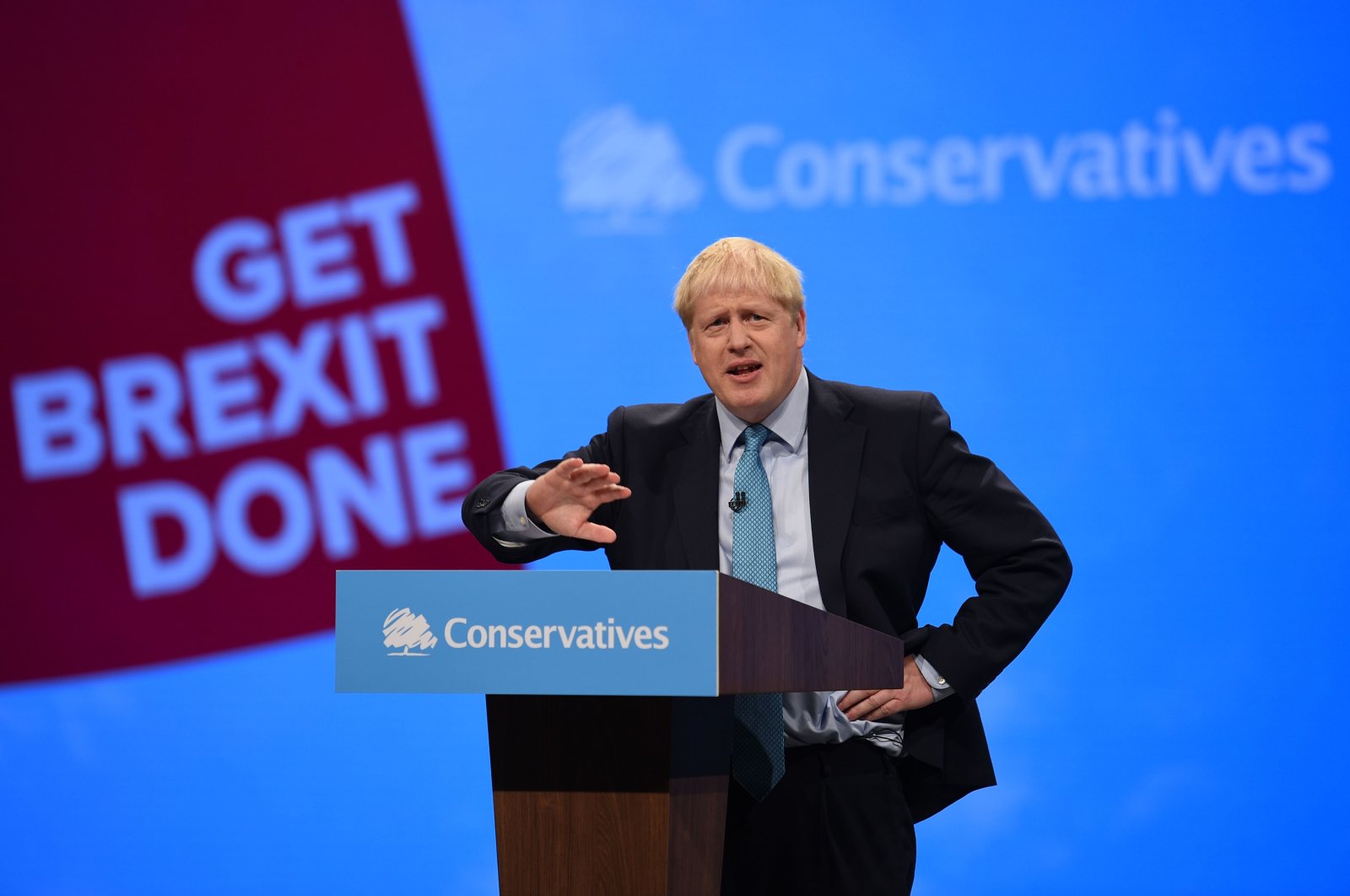 Britain started post-Brexit trade talks with the United States on Tuesday, with 100 negotiators on each side joining via videoconference.

Many in Prime Minister Boris Johnson's Conservative government hope for a free trade agreement with Washington as one of the biggest benefits of leaving the European Union. Officials said the first round of talks would last two weeks and cover issues such as goods and services trade, digital trade, investment and how to support small businesses.

The U.S. ambassador to Britain, Woody Johnson, said the deal could "jumpstart the economy after we conquer coronavirus," a message repeated by British officials.

"The U.S. is our largest trading partner and increasing transatlantic trade can help our economies bounce back from the economic challenge posed by coronavirus," International Trade Secretary Liz Truss said.

Bilateral trade was worth 220.9 billion pounds ($275 billion) in the last year, and a free trade deal could increase this by 15.3 billion pounds on 2018 levels in the long run, the British government says.

Truss and U.S. Trade Representative Robert Lighthizer will kick off the talks before officials take over, with further rounds due at six-week intervals.

Britain voted in a referendum in June 2016 to leave the EU, and after years of politically wrangling, finally quit on Jan. 31 of this year. Its departure allowed Britain to start trade talks with other countries, including the U.S. However, Britain remains in a transition period until Dec. 31 that keeps its ties to the EU largely the same, to allow time for both sides to thrash out a new relationship.

Many in the EU had already warned of the difficulties of getting a trade deal with Britain by the end of the year. The disruption of the coronavirus outbreak has prompted calls from some in Britain for the transition to be extended.

But Johnson, who led the 2016 "Leave" campaign and won a huge election victory in December promising to "Get Brexit Done," has so far refused.

The latest round of U.K.-EU talks broke up on April 24 with little progress, stuck on key issues such as fishing rights, how to maintain common standards and the role of European judges.

A source close to the British negotiating team last week warned that "we're talking past each other," while expressing hope that a deal could be struck.