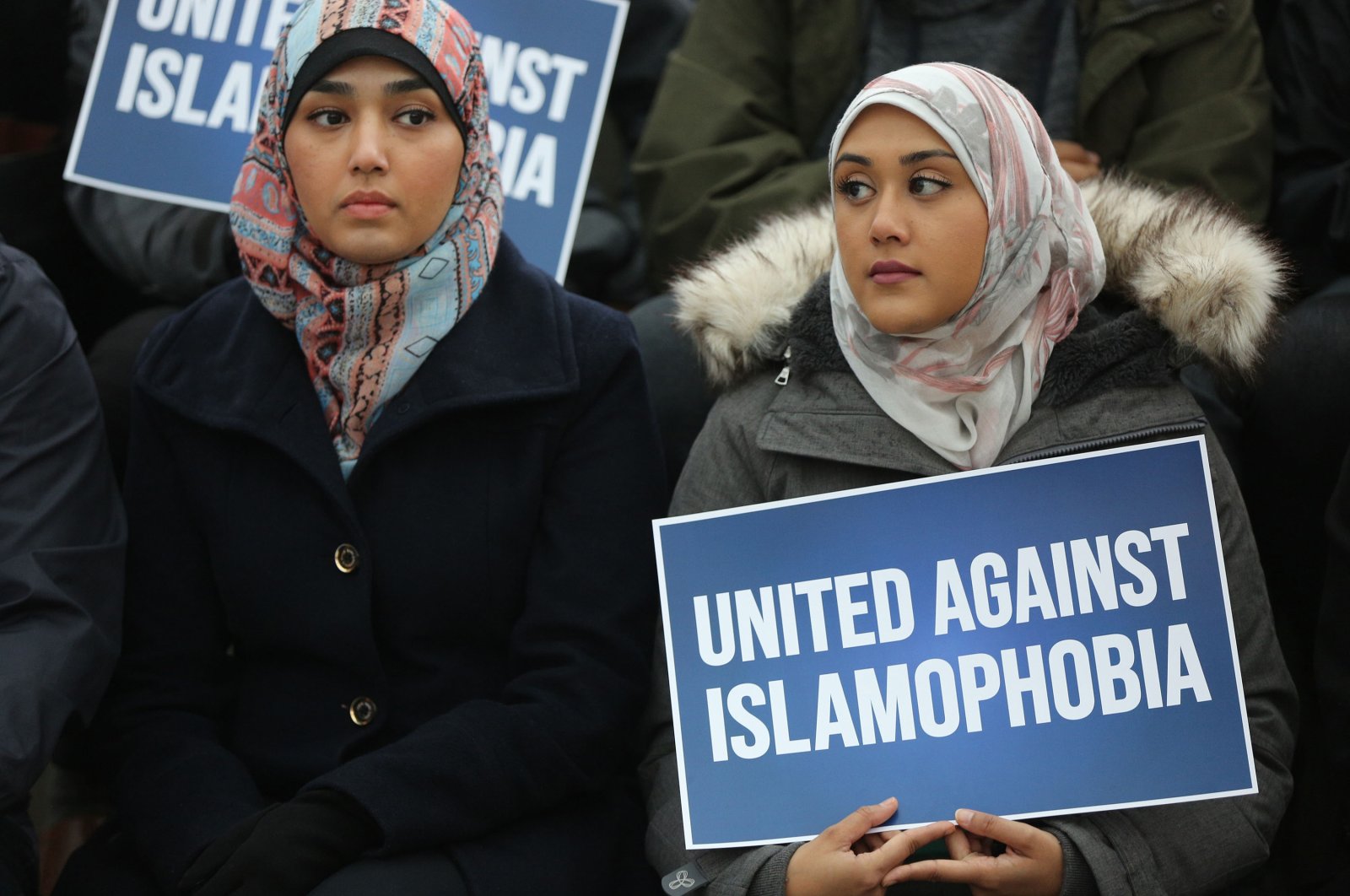 The coverage of Muslims and Islam in the United Kingdom is mostly negative, with online media almost hitting 60% and television clips just under the 50% mark, the report by the Muslim Council of Britain’s Centre for Media Monitoring (CfMM) showed Tuesday.

The research analyzed over 48,000 online articles and 5,500 broadcast clips over a time span from 2018 to 2020. The news agencies Reuters, Associated Press and Agence France-Presse (AFP) were named as the most likely to publish negative articles about Muslims, arguing that they set the framing of Muslims and Islam. These wires are used by many news outlets and broadcast networks, making big waves in media that mostly copy and publish the articles one to one.

Other key findings show that 7% of all articles that were analyzed included one or more generalizations about Muslims, Islam with “the worst offenders being right-leaning or religious outlets,” the report states. The highest percentage of generalizations are made on the topics of terrorism or extremism with 25%, followed by politics with 18%. Closely afterward with 17% comes the topic of the Middle East and religion with 15%.

The 162-page report shows in detail how biased the reporting is – with the U.K. weekly "The Spectator" being the worst in “antagonistic bias” and “supportive bias” towards Muslims and Islam.

Upon the publication of the report editors of The Sunday Times and Daily Mirror voiced their support and called for fairer reporting. Emma Tucker of The Sunday Times said: “I welcome this report – in the full knowledge that it contains criticisms of the press, my own paper included.”

“This report by the Centre for Media Monitoring shows how much we as journalists must question ourselves and the work we are producing in relation to reporting of Muslims and Islam,” said editor in chief of The Mirror, Alison Philips.

Aside from listing the statistics uncovered the CfMM has voiced recommendations for media outlets. First to avoid linking ordinary Muslim belief to crime, terrorism or extremism, unless there is a specific justifiable reason to do so. Secondly, providing a platform for Muslim perspectives and voices with the third supporting this with higher representation of Muslim editors. Finally encouraging awareness and reflecting on potential bias, intentional or unintentional, and where needed providing training.

CfMM chief Rizwana Hamid said regarding the report that it does not seek to blame any one player in the media. “CfMM remains committed to a free media which reports without fear or favor and holds those in positions of power to account,” Hamid says, adding that it is time that the industry admits that, “on occasion and too often when it comes to Muslims and Islam, it gets things wrong.”

“Media professionals should welcome this scrutiny, and put in place these recommendations to improve journalistic standards.”

The author of the report Faisal Hanif stresses that neither Muslims nor Islam should be immune to criticism or inquiry, but “we do expect this to be done fairly and with due care, without resorting to well-worn tropes and generalizations.”