British MP who accused Johnson of 'lying' removed from Commons 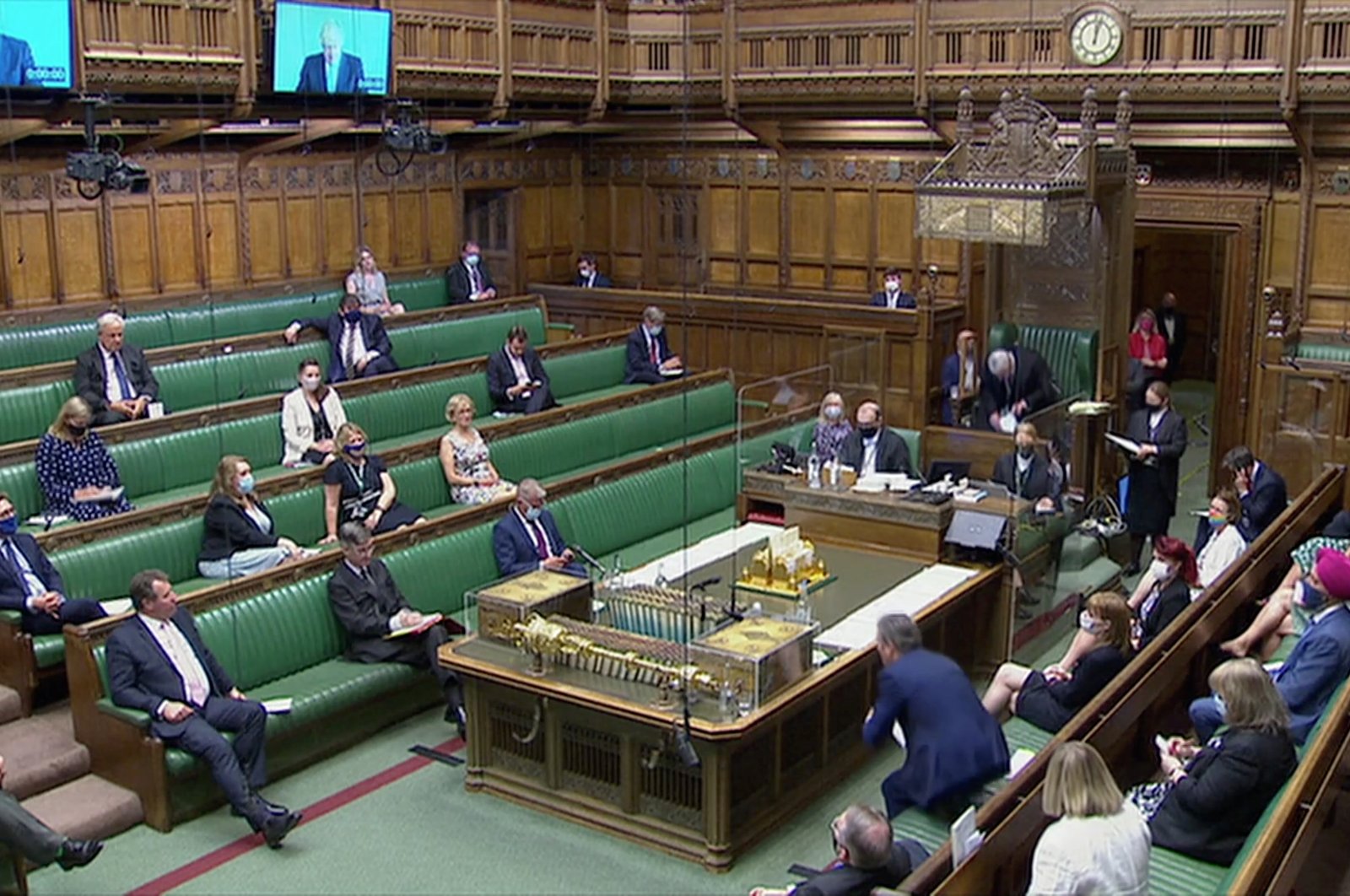 British lawmaker from the opposition Labor Party, who accused British Prime Minister Boris Johnson of "lying," has been forcefully removed from the parliamentary session.

Dawn Butler, in her speech in the British Parliament House of Commons, criticized Johnson's last week statement where the country's leader asserted that Britain's vaccination drive has largely broken the link between infections and serious illness or death. Butler said that it was is a very dangerous statement as the new variants of coronavirus sweep through the nations and world.

"Poor people in the country have paid with their lives because the prime minister has spent the last 18 months misleading this House and the country," Butler said.

Johnson urged people last week to show caution when nearly all remaining COVID-19 restrictions are lifted in England. On July 19 England became the first nation in Britain to lift the legal requirement to wear masks and for people to socially distance. Johnson set a somber tone, defending his decision to lift most of the remaining restrictions by saying the four conditions the government set itself had been met, but also warning the country that more people would die from the coronavirus.

Noting that Johnson did not tell the truth to Parliament and that he lied to the public and lawmakers many times, Butler said she was disappointed by this situation.

"It is dangerous to lie in a pandemic," she said. "I am disappointed that the prime minister has not come to the House to correct the record and to correct the fact that he has lied to this House and the country over and over again."

Thereupon, temporary deputy Commons Speaker Judith Cummins, who led the meeting in Parliament, interrupted Butler by demanding to withdraw her remarks about Johnson.

Cummins asked Butler to "reflect on her words" and "perhaps correct the record."

Butler, addressing the deputy speaker, said: "What would you rather – a weakened leg or a severed leg? At the end of the day the prime minister has lied to this House time and time again. It's funny that we get in trouble in this place for calling out the lie rather than the person lying."

"Somebody needs to tell the truth in this House," Butler said. She refused to correct the accusation of "lying" against the prime minister.

Cummins then proceeded to read out a statement in which Butler was ordered to "withdraw immediately from the House for the remainder of the day's sitting." Butler left her seat on the opposition backbenches and exited the chamber.