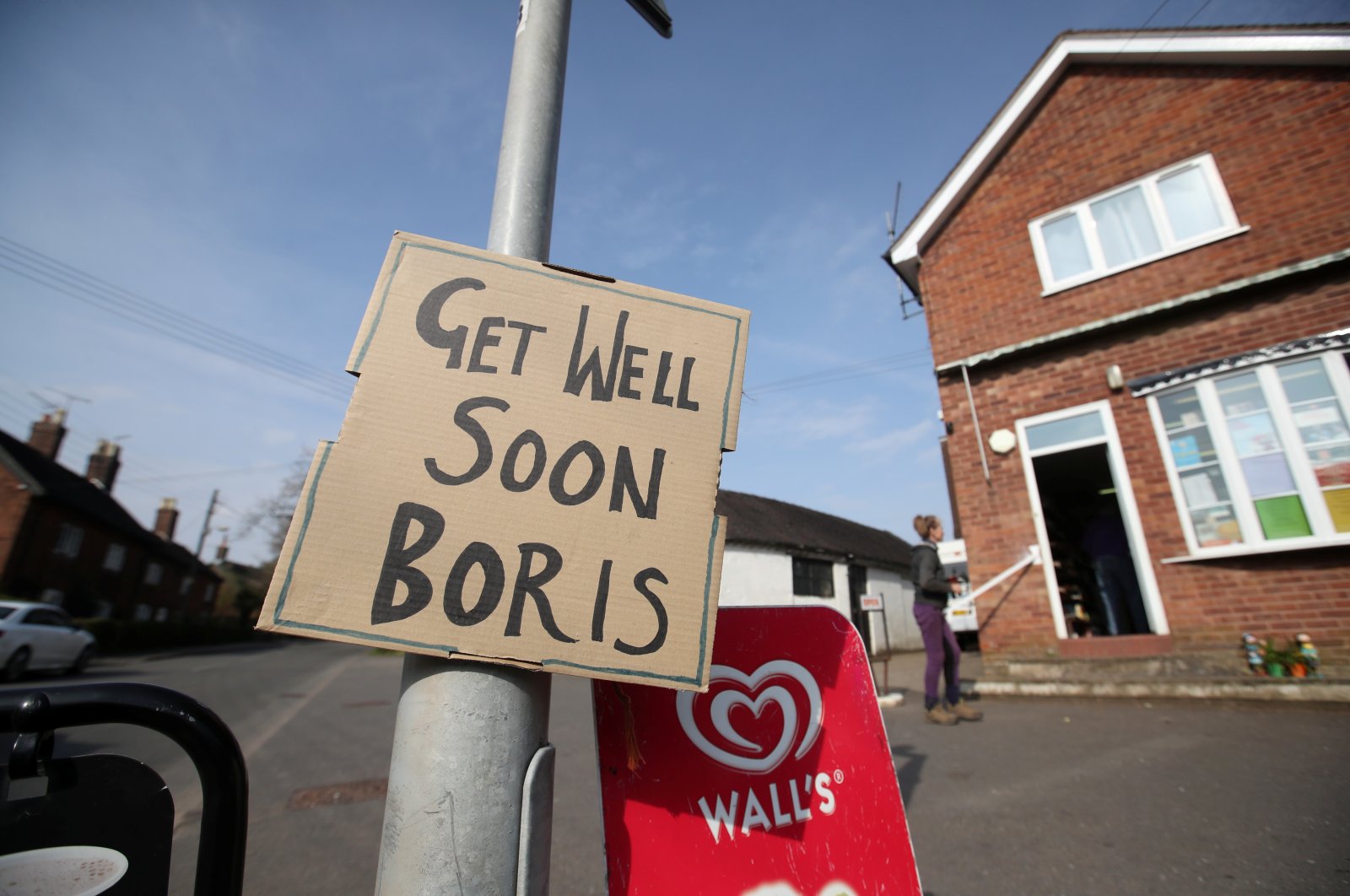 The statement added that Johnson would be under close monitoring during the early phase of his recovery. He was moved to a general ward at St. Thomas Hospital, where he was staying.

Johnson was admitted to the hospital last Sunday, 10 days after he was diagnosed with COVID-19, the disease caused by the new coronavirus.

The 55-year-old leader was in quarantine in his Downing Street residence since being diagnosed on March 26 – the first known head of government to fall ill with the virus. He continued to preside at daily meetings on the outbreak until Sunday and released several video messages during his 10 days in isolation.

Meanwhile, U.K.'s coronavirus death toll rose by 881 to 7,978 people as of 1600 GMT on April 8, Foreign Minister Dominic Raab said Thursday, noting that the virus has not peaked yet and it was too early to lift the lockdown.

Raab, standing in for Johnson, told reporters he did not expect to be able to say more on the lockdown until late next week.