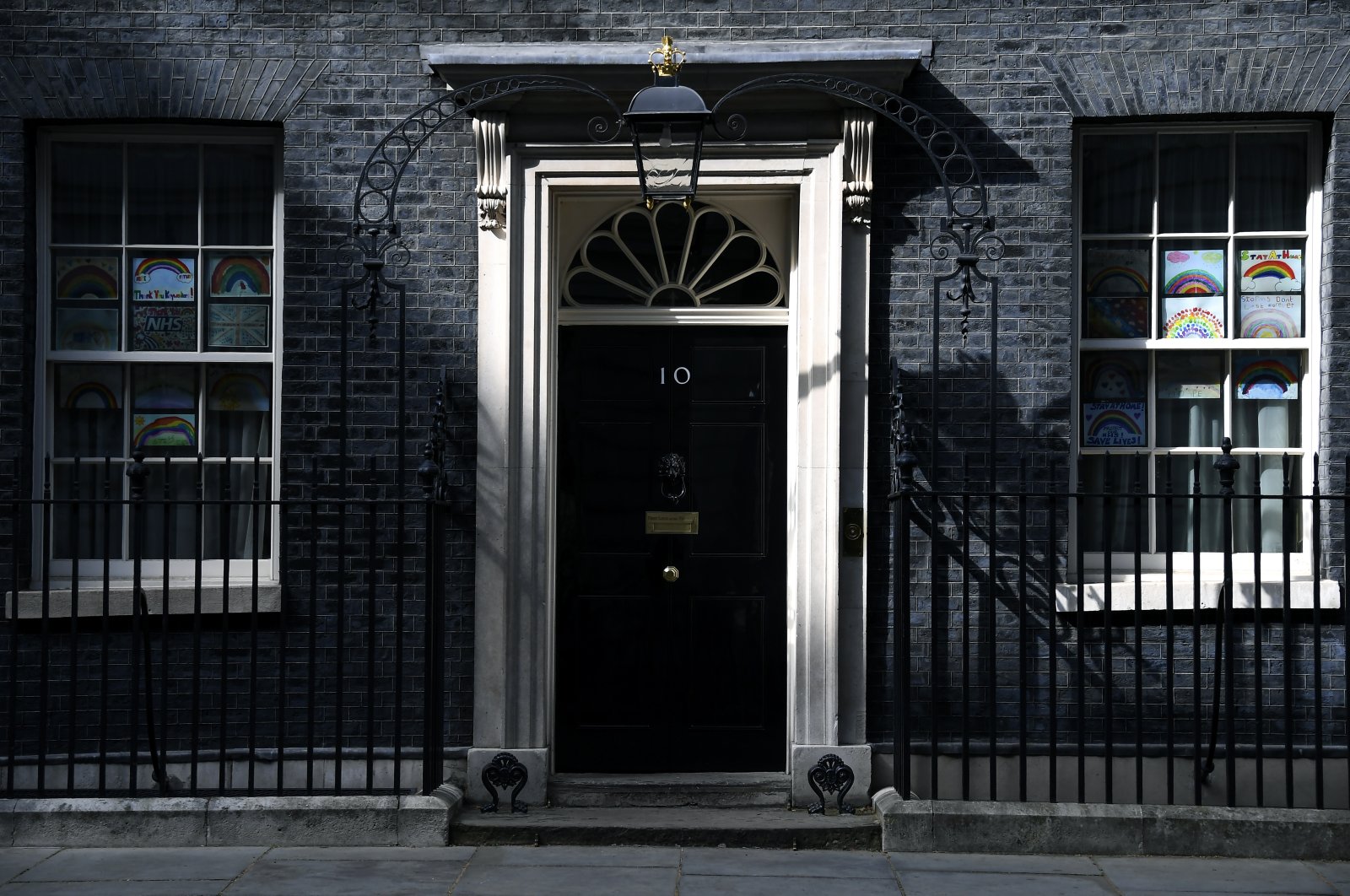 Johnson is now set to resume work at the official London residence of the prime minister on Monday, according to the spokesperson.

He had been recuperating at Chequers, the prime minister's residence outside London, after being released from the hospital on April 12.

Johnson spent a week being treated for the respiratory disease caused by the novel coronavirus at St Thomas' Hospital in London, including three nights in intensive care after his condition dramatically deteriorated.

Johnson is understood to have conducted a three-hour meeting on Friday ahead of his return with senior Cabinet members including foreign secretary Dominic Raab, who has been filling in for him, Britain's Press Association news agency reported.

Sky News on Saturday quoted a government source as saying Johnson was "raring to go" ahead of his return to Downing Street on Monday.

Johnson's return to work comes at a crucial time, as pressure mounts on the government to ease coronavirus lockdown measures.

On Saturday, the COVID-19 death toll in Britain surpassed 20,000, according to the most recent information from the Health Ministry.

Although experts believe that the worst of this infection wave has passed, the death rate could still rise for a while, as the large number of people already infected either convalesce or die.

However, the deaths listed only include those who died in the hospital, meaning the true number is likely higher.

Johnson's government has been criticized for what some say was a delayed and ambivalent response to the spread of the disease, which has spread worldwide since first being reported in China late last year.