Bulgaria to vote again as Socialists refuse to form government 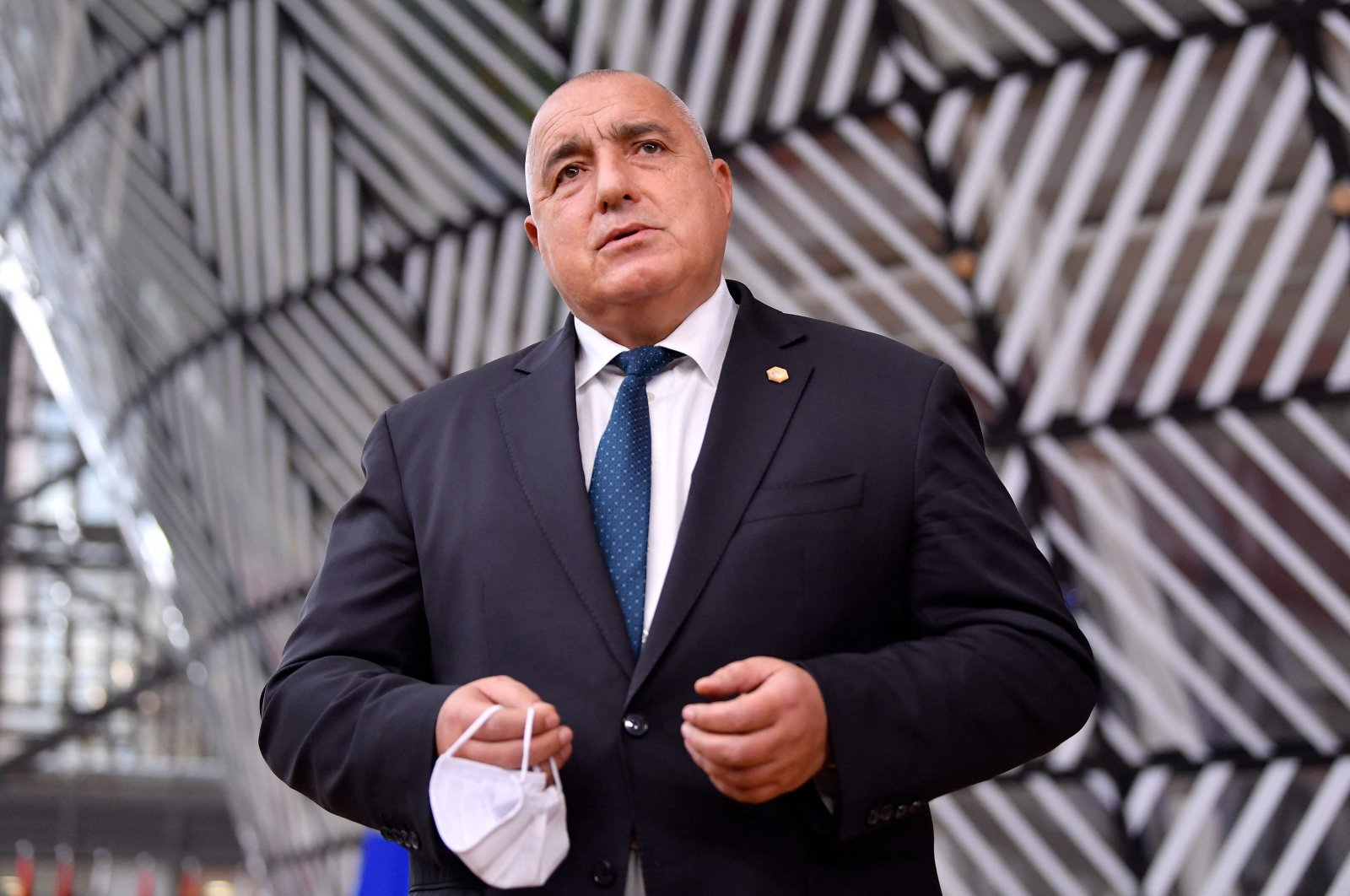 Bulgaria's Prime Minister Boyko Borisov addresses journalists as he arrives at the European Union headquarters' Europa building prior to an EU summit in Brussels, Belgium, Dec. 10, 2020. (AFP Photo)
by REUTERS May 01, 2021 8:57 pm
RECOMMENDED

Bulgaria will go again to the polls in July since the Socialists, who lost almost half of their seats in the April 4 election, on Saturday became the third political party to refuse to lead a government following last month's parliamentary election.

The Socialists said it would be impossible to build a working majority in a fragmented parliament and would return the mandate immediately after the president hands it to them on May 5.

President Rumen Radev faces having to dissolve parliament, appoint an interim administration and call snap polls within two months – most likely on July 11.

The Socialists' decision comes after both the center-right GERB party of outgoing, three-time Prime Minister Boyko Borisov and the new anti-establishment ITN party, led by TV host and singer Slavi Trifonov, both gave up on attempts to form a government.

Popular anger against widespread corruption after almost a decade of Borisov's governance has boosted support for the anti-elite ITN party and two smaller anti-graft groupings, though the three together lack a majority in the chamber.

The Socialists, who have campaigned to unseat Borisov's GERB, said the three new parties have refused to enter into an alliance with them.

"The three new parties in the parliament showed political immaturity, they could not overcome their ego," Socialist leader Kornelia Ninova told reporters after a party meeting.

"In this situation, despite our will for a change a government led by us, even a temporary one, is impossible."