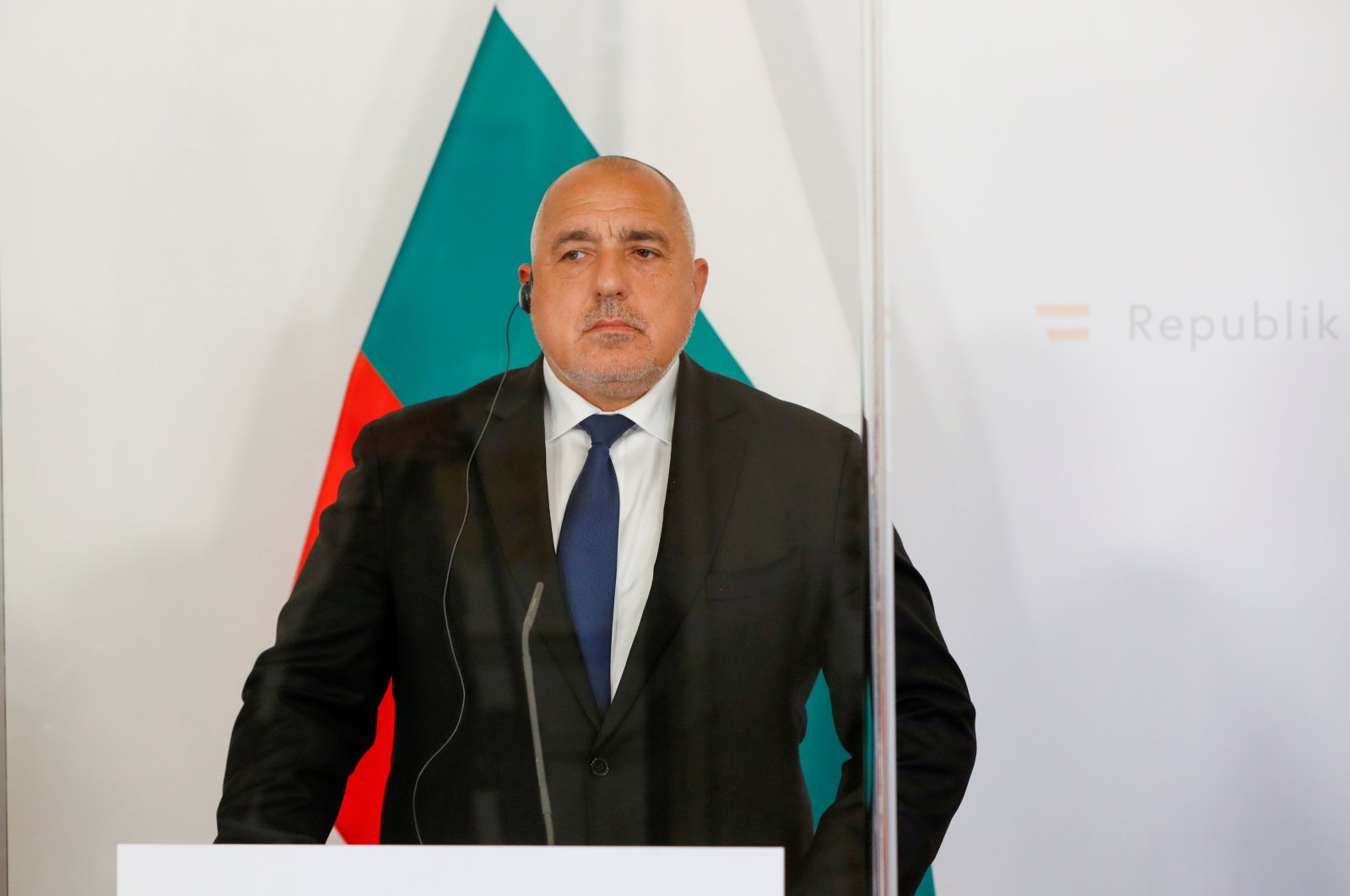 Bulgarian Prime Minister Boyko Borisov said Wednesday he would not be a candidate to lead the next government after his center-right GERB fell well short of a parliamentary majority in the April 4 elections, though it remains the biggest party.

GERB, which has led Bulgaria for most of the past decade, lost a fifth of its seats amid public anger over rampant corruption that boosted new protest parties and delivered a more fragmented parliament in the Balkan country.

Three-time premier Borisov, 61, has modernized Bulgaria's crumbling roads, boosted incomes and put the country into the eurozone's "waiting room" during his time in office.

But opposition parties accuse him of fostering a climate of impunity among powerful officials and politically connected businessmen in the European Union's poorest and, some say, most corrupt member state.

Borisov said GERB would try to build enough support for a coalition government once President Rumen Radev gives them the mandate to do so but would propose another candidate to lead it.

"I think it is not right to divide the nation ... So I will propose another prime minister, with a very clear European and NATO orientation," Borisov told reporters during a trip to the central city of Veliko Tarnovo.

He declined to name any possible candidate for now but said national unity was crucial at a time when Bulgaria is struggling to cope with a surge in COVID-19 infections and with the economic impact of lockdown restrictions.

The chances for a fourth GERB-led cabinet look slim as all other parties in the new parliament have rejected Borisov's offer for a broad, technocrat government.

If GERB fails, the new, anti-systemic party of TV chat-show host Slavi Trifonov, now the second biggest in parliament, will be asked to try to form a government.

"The chances for a GERB government, even one not led by Borisov, are very small," said Rumiana Kolarova, political science lecturer at the Sofia University.

"But Borisov's move positions him as a responsible statesman and increases pressure on Trifonov's party to act in a similar fashion. It also allows Borisov to maintain electoral support in any eventual new election," she said.

Trifonov's party has repeatedly said it will not strike a deal with GERB, the Socialists or the ethnic Turkish MRF, leaving little scope for him to build a parliamentary majority.

If a third attempt to form a government also fails, the president must dissolve parliament, appoint an interim cabinet and call a new national election within two months.

Borisov said Trifonov should act responsibly and try to form a government if GERB fails.