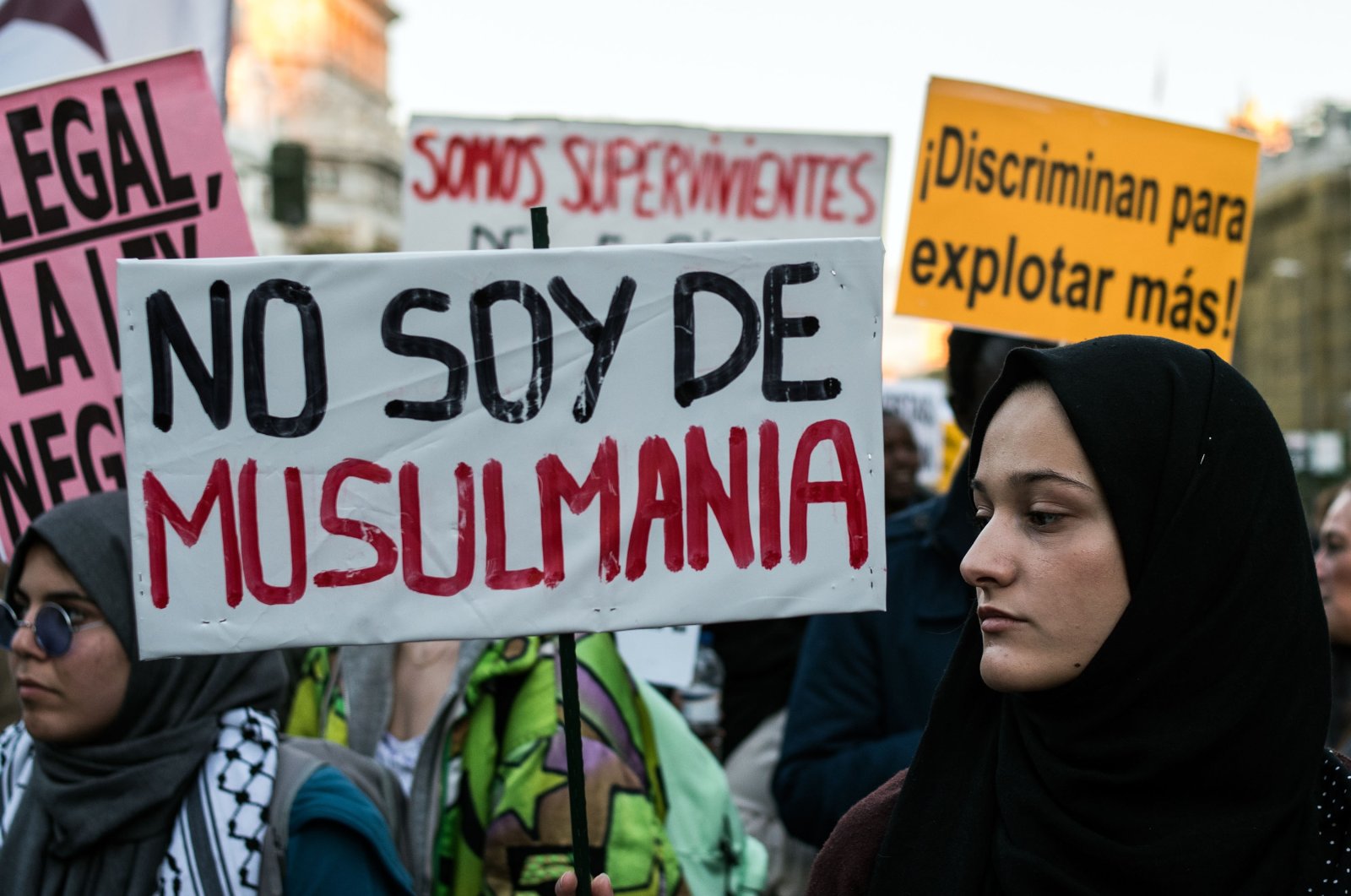 Residents and officials in the small Spanish town of San Javier, Murcia have condemned a violent attack against a mosque that took place early Sunday morning.

According to local media, at around 4 a.m. (3 a.m. GMT) on Sunday an explosion was felt by residents living near the place of worship.

"I have insomnia so I was just sitting there smoking in my apartment, right above where the explosion occurred. I heard a loud noise and felt the floor move,” Francisca Chuecos told local daily La Verdad.

After seeing flames and black smoke, she warned her neighbors and called the police, who arrived fast enough to extinguish the flames before they spread inside the building. The fire and explosion caused damage to the building's windows and facade.

Police discovered that one or more perpetrators, yet to be caught, had spray-painted "death to Islam” on the mosque's windows. The spray paint can was then lit on fire causing an explosion, likely with the intention of burning down the mosque.

The attack has left many members of the multicultural community perplexed and outraged.

"There have never been any problems with Spanish or Muslim residents. We all respect each other,” Mohamed Mehdi, who has lived in the neighborhood for a decade, told La Verdad.

The mosque's imam, Brahim Roubi, agreed, adding that the community has always been hospitable and accepting of the Muslim community.

"I am a little bit worried because we did not expect something like this to happen, but I'm sure it will be an isolated incident,” he said, according to the daily.

"Whoever wants to attack our peaceful coexistence will never achieve their goals.”

The San Javier city hall also condemned the attack, releasing a statement strongly condemning the violent attack and insisting the community takes pride in the "harmonious way that San Javier has become an intercultural town in recent years.”

Recently Spain also launched a probe into a far-right party over hate speech against Muslims.

Spain is home to around 2.1 million Muslims, with around 100,000 living in the southeastern region of Murcia.