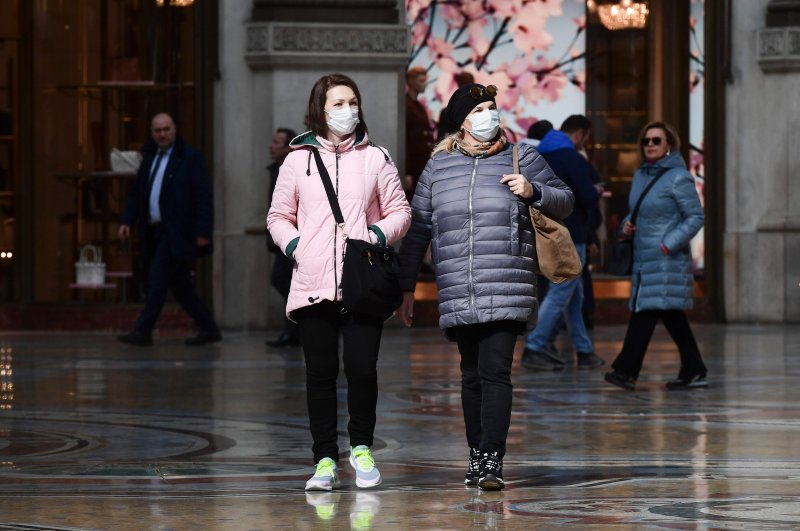 The new coronavirus had been "circulating unnoticed for weeks" in Italy, experts said Friday after studying its progression in the country.

"The virus circulated unnoticed for several weeks before the first ascertained cases ... perhaps since mid-January," Massimo Galli, the director of the Biomedical Research Institute, told Agence France-Presse (AFP). Studying the virus in Italy "will help understand the epidemic better, and contain it," he said.

The virus mutates from person to person, he said, so researchers will be looking at why Italy has the largest number of cases in Europe and "the differences between this and the coronavirus in China." That will help in terms of treatment and the potential development of a vaccine, he added.

Some 650 people have tested positive for the virus in Italy, though only 303 are considered serious clinical cases.

Galli's team at the Sacco hospital in Milan, led by immunology professor Claudia Balotta, worked on samples taken from three patients in the "red zone" around Codogno in Lombardy, home to Italy's first known case of COVID-19. They isolated the Italian strain in just four days.

The small town of Codogno in northern Italy is home to a 38-year-old man dubbed "patient one." "Patient zero," who passed the virus to the 38-year-old, has yet to be found, but "patient one" is considered the source of both the Codogno outbreak and another in the Veneto region.

The 38-year-old hospitalized a week ago passed the virus to his heavily pregnant wife, a friend and men who were regulars at a bar in Codogno, before going on to infect doctors, nurses and other hospital patients as well.

The virus has killed 17 people in Italy over the past week, all of whom were either elderly or had pre-existing health issues.

The number of cases of infection reported has risen steadily each day, though Galli said that did not mean the virus was spreading. Most were people who had caught it previously but had not been tested until now.

Bilotta said it would "take weeks" to determine the exact date of arrival of this strain in Italy, saying results would likely only come "once the epidemic is over."