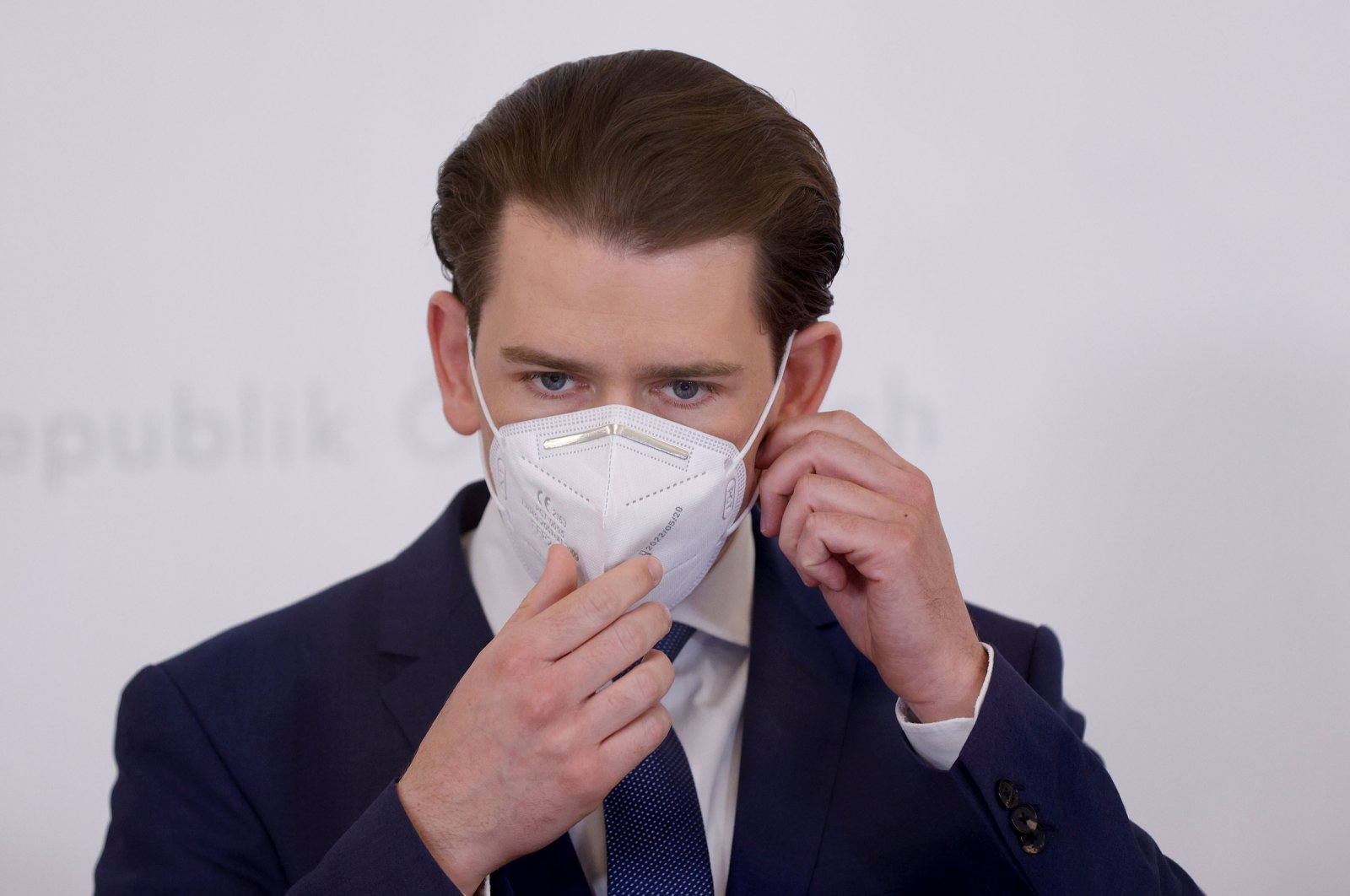 Austria's Chancellor Sebastian Kurz arrives for a news conference, as the spread of the coronavirus disease continues, in Vienna, Austria, May 28, 2021. (Reuters Photo)
by Anadolu Agency
May 31, 2021 11:47 pm

The Council of Europe called upon Austria late Monday to withdraw the controversial "Islam map."

Publication of the map is hostile to Muslims and potentially counterproductive, the top European human rights body said in a statement.

Countering extremism and ideologies that spread dangerous narratives under the guise of freedom of religion is an important national security task but the map serves "existing resentments" and many Muslims feel it as "extremely discriminatory," the statement noted.

"They feel stigmatized and threatened in their security by the publication of addresses and other details."

Last week, Austria's Integration Ministry launched a website providing details of the country's 620 mosques and Islamic associations, with the location, address and names of officials.

Minister Susanne Raab defended the publication, saying the objective was to fight political ideologies and not religion. But local Muslim organizations have accused the government of stigmatizing the country's roughly 800,000 Muslim population as a potential danger to society and threatened to file a lawsuit against Chancellor Sebastian Kurz.