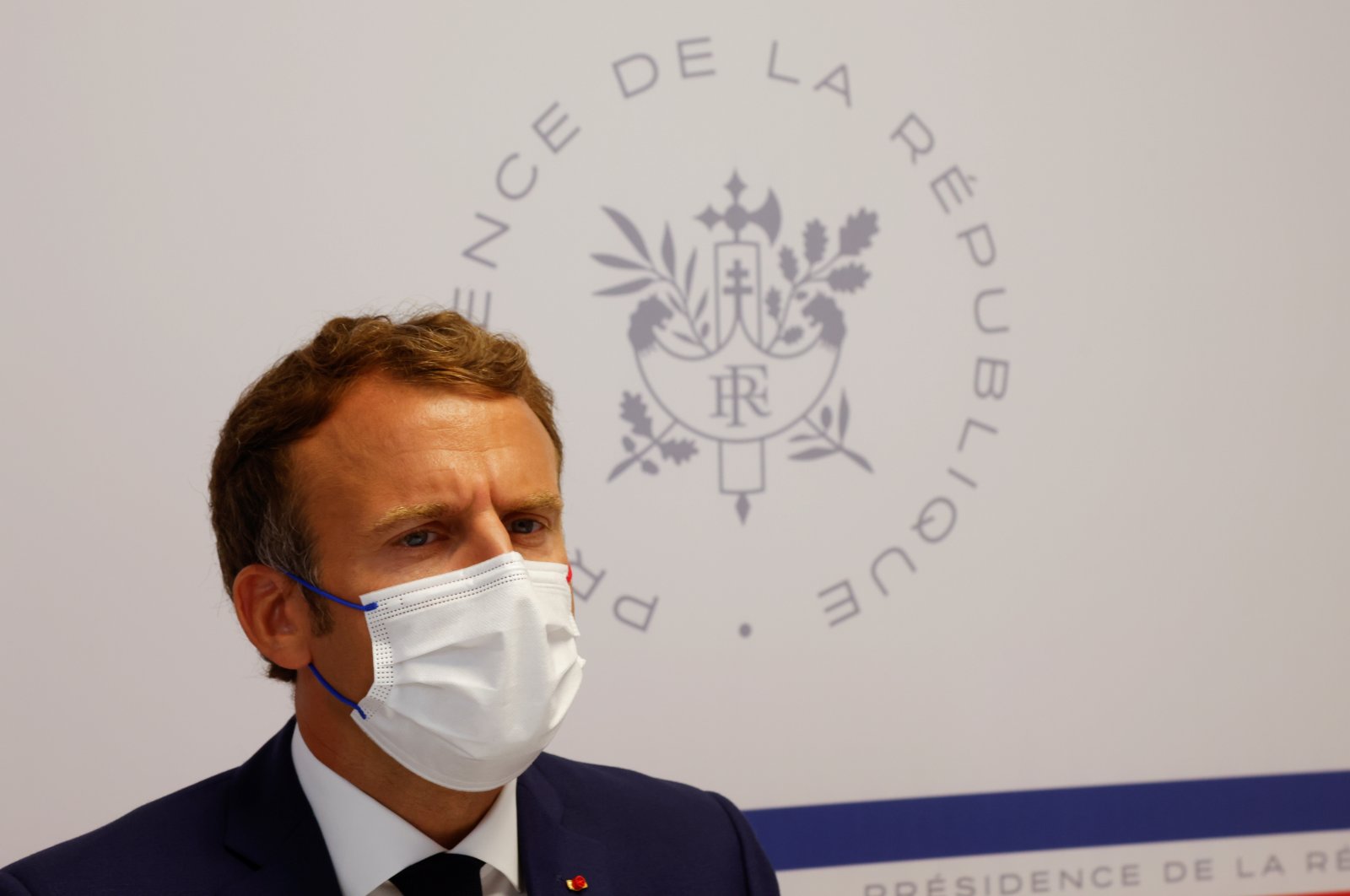 "Under the influence of the so-called delta variant, the health situation is more than difficult," he said on Wednesday at the presidential summer residence in Bregancon at the start of a consultation meeting. The health crisis is not over yet, he stressed.

The president was particularly concerned about the situation in the overseas territories of Guadeloupe and Martinique. The dramatic scenes unfolding there require the full solidarity of the entire nation, he said.

More than 300 emergency workers from the care sector and the fire brigade reached the two Caribbean islands this week from mainland France.

In recent weeks, the number of infections in the French Antilles had skyrocketed. Within a week, more than 1,100 people were infected for every 100,000 people on Martinique, and the figure on Guadeloupe was even higher than 1,800.

However, only about 20% of young people and adults were fully vaccinated, Macron said. Across the country, the vaccination rate is much higher, at around 56%.

The capacity in the hospitals on the islands is limited, he said, and there is an "explosion of severe cases."To control the flare-up of the virus, the two islands are already in lockdown. According to the broadcaster France Info, Overseas Minister Sebastien Lecornu announced that the rules on Guadeloupe would nevertheless have to be tightened further.

Macron said the health situation was also a cause for concern in mainland France, for example in the southern regions of Provence-Alpes-Côte-d'Azur and Occitania, as well as in Corsica.

Emergency plans have been activated in the hospitals there in order to be able to admit more patients.

Across the country, about 235 people were infected for every 100,000 people within a week. However, infections are no longer skyrocketing as quickly as they were in July.

According to Macron, people will have to live with the virus for several more months. The goal is to vaccinate all French people who can be vaccinated.