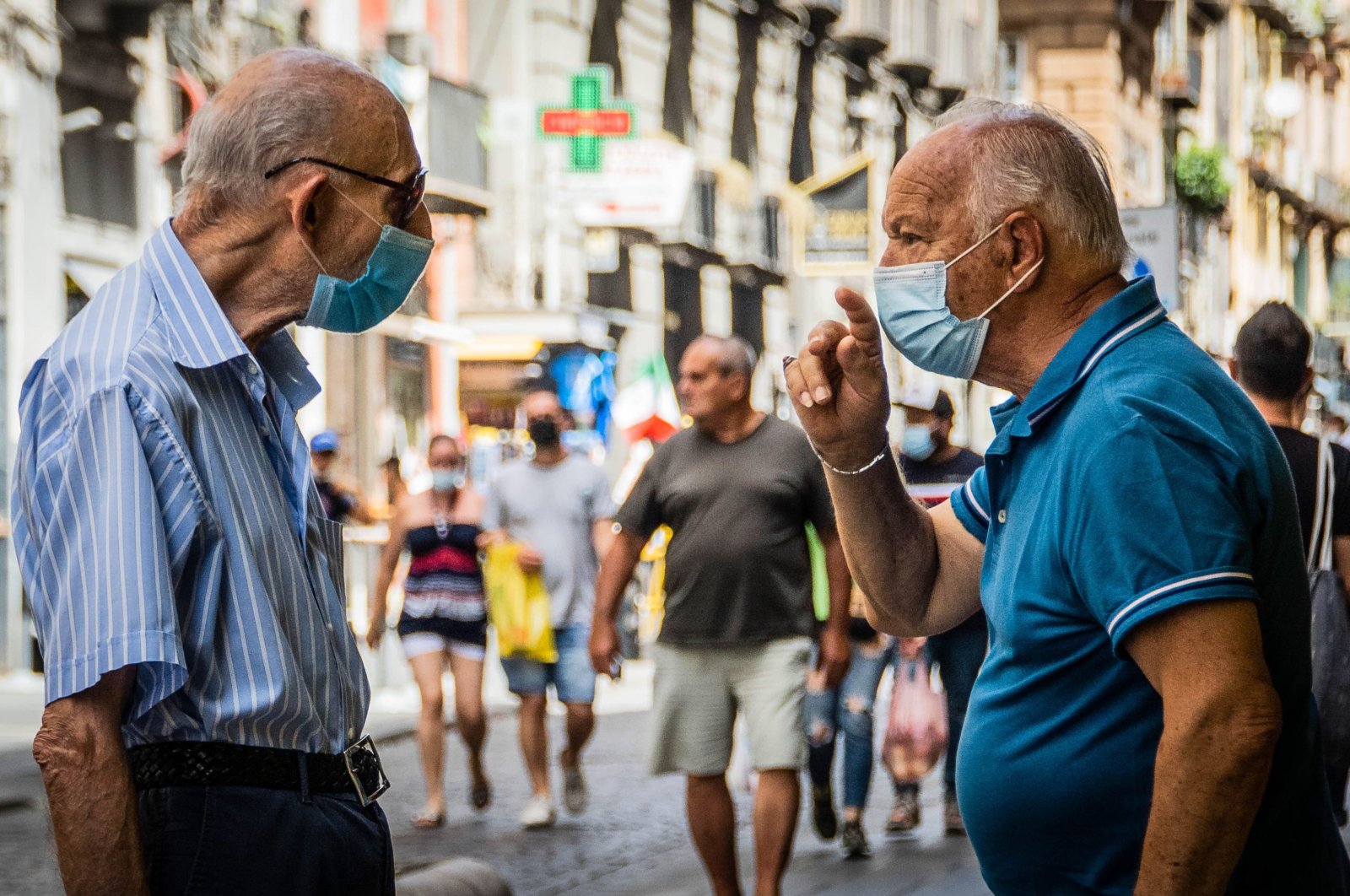 Italy reported just three coronavirus-related deaths on Sunday against 13 the day before, the lowest toll since last August. However, the daily tally of new infections edged up to 3,127 from 3,121.

Sundays normally see a fall in cases because only limited testing is done on weekends, so although the rise in infections was minimal it still represented a sixth consecutive daily increase, underscoring concerns of a fresh wave of contagion.

Health experts believe the surge was fuelled by celebrations during the recent European soccer championships, which Italy won and which triggered street parties and a total breakdown in social distancing in many cities and towns.

The head of Italy's health institute, Franco Locatelli, said the average age of those infected was 28. "The gatherings and crowds have helped the spread of the virus," he told La Republica newspaper on Sunday.

Patients in hospital with COVID-19, not including those in intensive care, stood at 1,136 on Sunday, up from 1,111 a day earlier, the health ministry said.

There were three new admissions to intensive care units against nine on Saturday, while the total number of intensive care patients fell to 156 from a previous 162.

The government is expected next week to announce limited restrictions for people who have not been fully vaccinated, including barring them from being served in indoor restaurants or from entering discos, gyms and sports stadiums.

As of Sunday afternoon, 49.9% of all Italians aged over 12 had been fully vaccinated.

Italy has registered 127,867 deaths linked to COVID-19 since its outbreak emerged in February last year, the second-highest toll in Europe after Britain and the eighth-highest in the world. The country has reported 4.29 million cases to date.