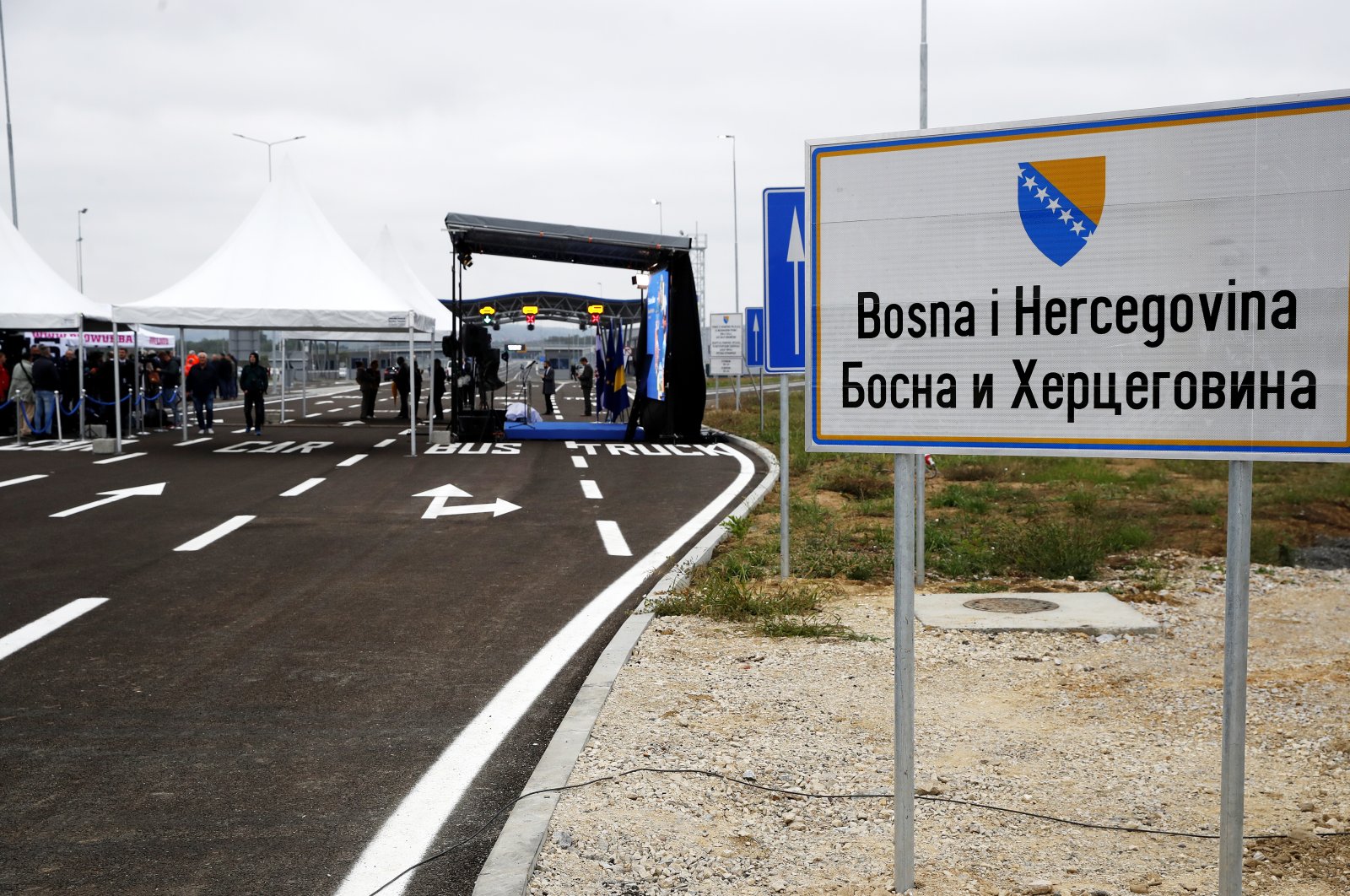 Croatian authorities confirmed violence against migrants and refugees, as Greece pledged to investigate recent reports of similar violations on its border after pressure from the European Union.

Videos reportedly made at Croatia's border with Bosnia in June showed men in balaclavas beating migrants with sticks and pushing them back to Bosnia.

A probe of a special team established that "people from the footage are members of the special police," police chief Nikola Milina told reporters in Zagreb.

Three of the officers have been identified and suspended for serious dereliction of duty, he said.

"Our interest is that this case be completely clarified," he added.

"Every claim made is investigated by the judiciary, and by our internal audit," he said.

Croatia lies on the so-called Balkans route, used by migrants heading toward Western Europe as they flee war and poverty in the Middle East, Asia and Africa.

They enter the country mainly from Bosnia.

Human rights groups and independent media regularly accuse Croatian police of beating migrants with metal sticks, batons and pistols before sending them back to Bosnia.

EU internal affairs commissioner Ylva Johansson met Thursday with ministers from Croatia and Greece after saying she was "extremely concerned" by the reports.

Johansson said she had received assurances that the Croatian authorities were taking the issue "very seriously" and would open an investigation immediately.

"My discussion with the Greek minister was different, and I have made clear that I will not accept that Greece does not do the investigations on this," she said.

Minister Mitarachi had denied the alleged pushbacks and refused to "apologize" for what he called Greece's attempts to dismantle human trafficking networks.

He criticized the EU for not doing more to enforce an agreement with Turkey meant to see Ankara prevent migrants from crossing into the bloc.