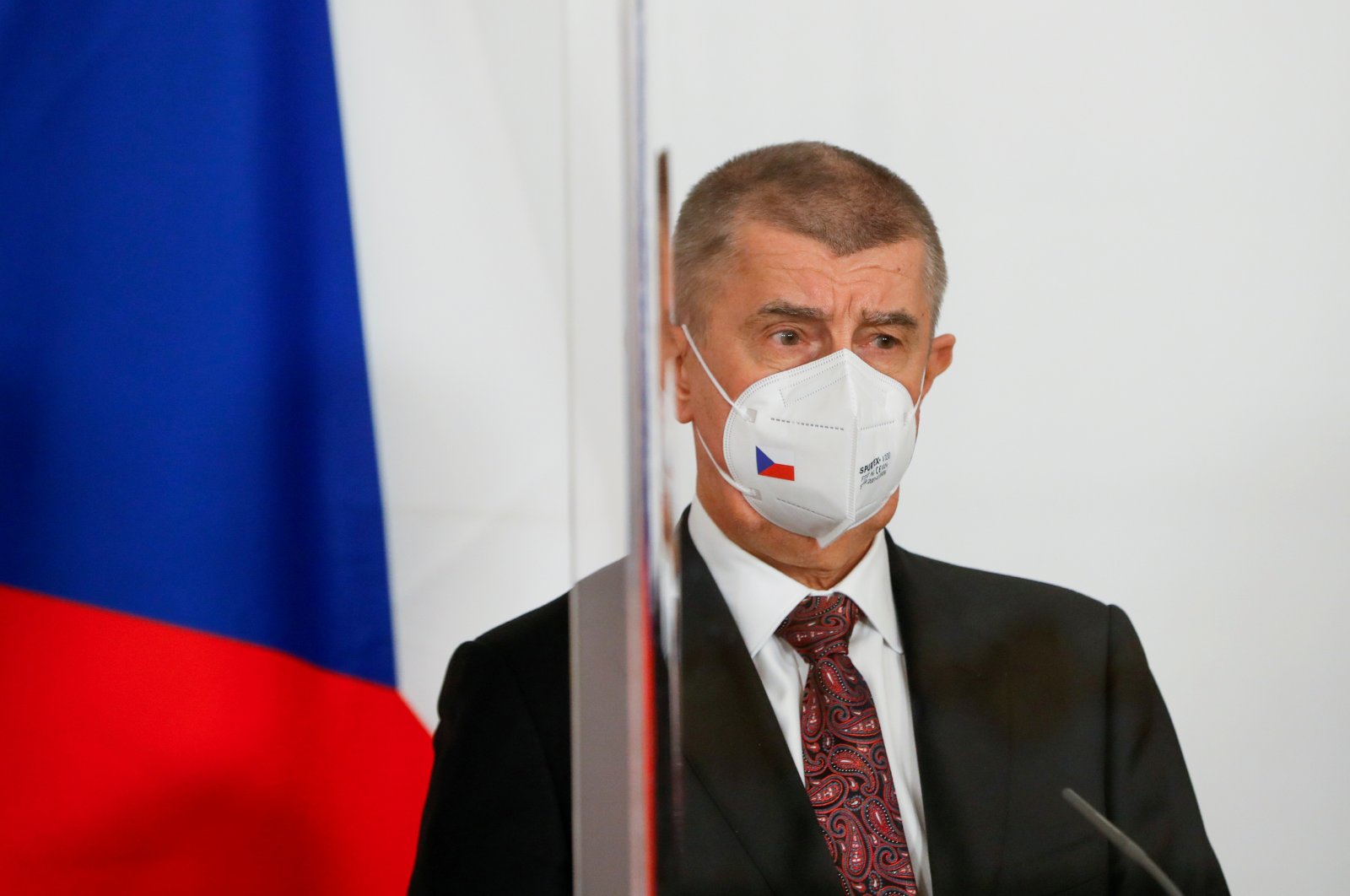 Czechia Prime Minister Andrej Babis Wednesday appointed the country's fourth health minister since the start of the COVID-19 pandemic as the country grapples with the coronavirus crisis while seeking vaccines from Russia and maybe even China.

Jan Blatny was replaced by Petr Arenberger, the director of Prague’s University Hospital Vinohrady, who was sworn in by President Milos Zeman. The move opens the way for the possible use of Russian and Chinese vaccines, which have not been approved by the European Union's drug regulator.

Babis repeatedly criticized Blatny over his handling of the pandemic, including imposing strict conditions for the use of experimental drugs to treat COVID-19 patients. Blatny was also under fire from Zeman, an ally of Babis who is known for his pro-Russian and pro-Chinese views. Zeman asked the prime minister last month to replace Blatny over his refusal to allow the use of Russia’s Sputnik V vaccine because it has not been approved by the European Medicines Agency (EMA).

Zeman said he approached his Russian, Chinese and Israeli counterparts with a request for help with the vaccines and received a positive response from all of them. Israel donated 5,000 Moderna vaccines to the Czech Republic in February.

"Unfortunately, your predecessor has blocked the process," Zeman told Arenberger at a ceremony, blaming Blatny for those who have died. Blatny dismissed such criticism. He said he allowed the use of only approved vaccines to assure people "they are safe, tested and really work. And that's the same with the drugs against COVID-19.”

"My decisions were always based on scientific data and analysis,” Blatny said.

Babis previously said Sputnik V might be an option for the country due to a slow rollout of the approved vaccines from the EU. "We're waiting for EMA's approval,” he said Wednesday. Arenberger said his priority would be to acquire registered vaccines. He said there's an option to conduct "clinical trials” with Sputnik V in the country, but did not immediately give further details.

The contentious Russian vaccine caused the government of Prime Minister Igor Matovic in neighboring Slovakia to collapse after he orchestrated a secret deal to buy 2 million Sputnik V vaccines – despite disagreements from his coalition partners.

Blatny took office on Oct. 29 to replace epidemiologist Roman Prymula, who was dismissed after he was photographed visiting a restaurant that should have been closed as part of the country's restrictive measures. Blatny, a specialist in pediatric hematology, was deputy director of the University Hospital in the second largest Czech city of Brno before he became health minister.

Prymula had replaced Adam Vojtech in the post on Sept. 21, to enable a different approach to the pandemic amid surging infections.

The latest firing comes as coronavirus infections in the Czech Republic have been in decline, with new daily cases at 5,522 on Tuesday, the lowest number on a weekday since Dec. 14. The nation of 10.7 million has reported 1.65 million confirmed infections, and 27,329 deaths.