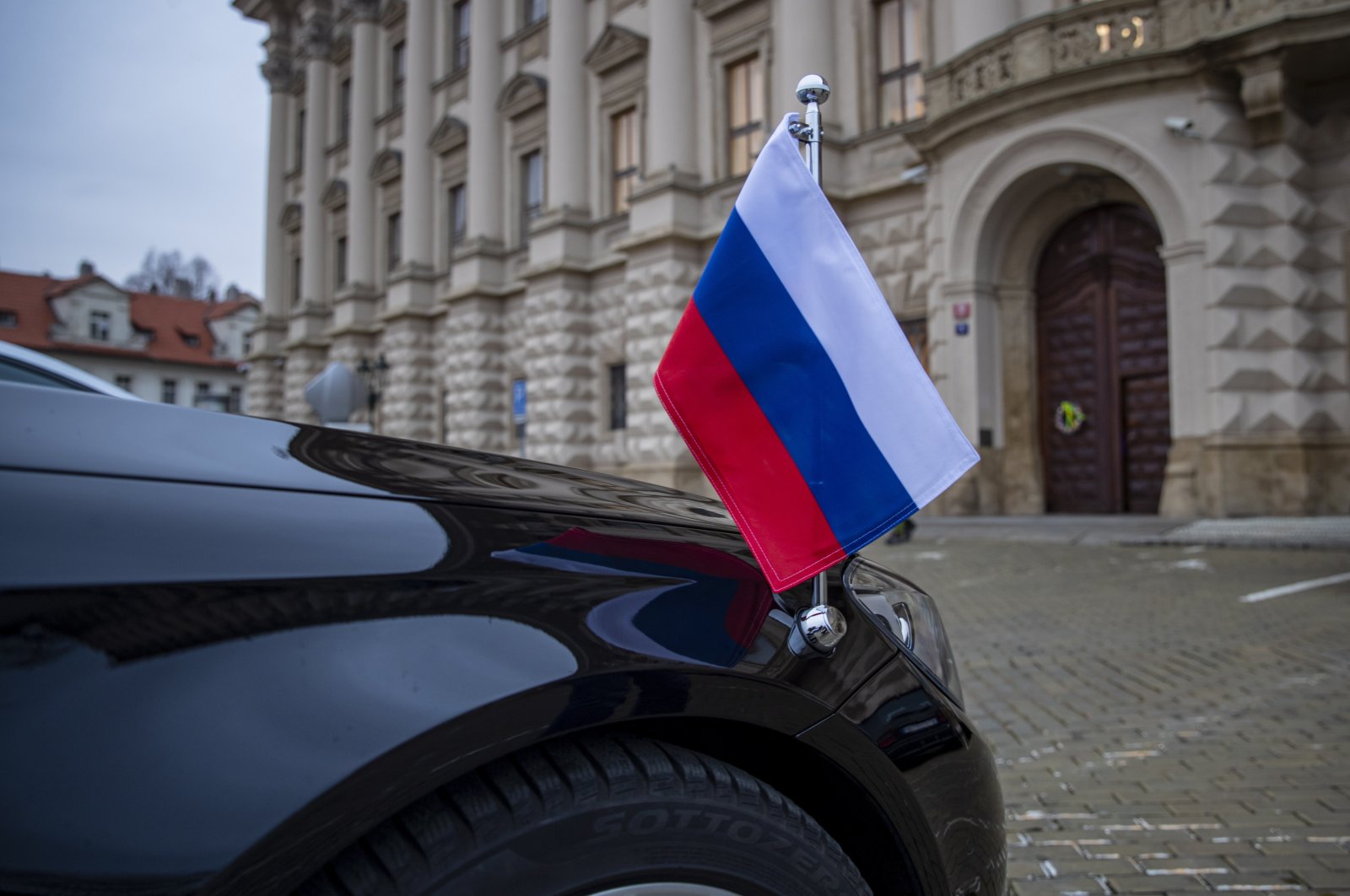 The Czech Republic is expelling 18 Russian Embassy staff over explosions at an ammunition depot in 2014, the prime minister said on Saturday.

The Russians have been identified as members of their country's SWR and GRU intelligence services, Czech Interior Minister Jan Hamacek said. They are to leave the country within 48 hours.

Hamacek is also acting head of the Foreign Ministry.

"The Czech Republic is a sovereign state and must respond to these unprecedented revelations in an appropriate manner," Prime Minister Andrej Babis said.

The blasts occurred at the ammunition depot in Vrbetice, 110 kilometers (68 miles) east of Prague, in October and December 2014.

Two people were killed and there was extensive damage to property.

The site was used by commercial defense companies. Investigations into the events by a special organized crime unit are ongoing.

The reaction should be proportional, according to Vladimir Dzhabarov of the Federation Council.

Other lawmakers in Russia said they were surprised by the events.

Earlier in the day, Hamacek had announced he would cancel a trip to Moscow that was originally planned for Monday.

He had been sharply criticized by other Cabinet members over the trip, during which he was due to talk about vaccines.

Hamacek had planned to travel to Moscow to speak about possible deliveries of Russia's Sputnik V COVID-19 vaccine, but on Saturday he wrote on Twitter that his presence was urgently required at a Cabinet meeting.

The opposition, as well as governing party ANO, had slammed the plans. Babis said vaccines were not part of Hamacek's portfolio and threatened not to let him use a government plane for the trip.

Six months before parliamentary elections, Babis' minority government has come under pressure due to the slow progress of the vaccination campaign.

News portal Seznam Zpravy reported that the government had not ordered the maximum possible contingent of vaccines together with the EU.

Instead of ordering 6.9 million doses of AstraZeneca's jab, it only went for 3 million, while the Johnson & Johnson shot it ordered 2 million instead of the maximum 4.8 million doses possible.