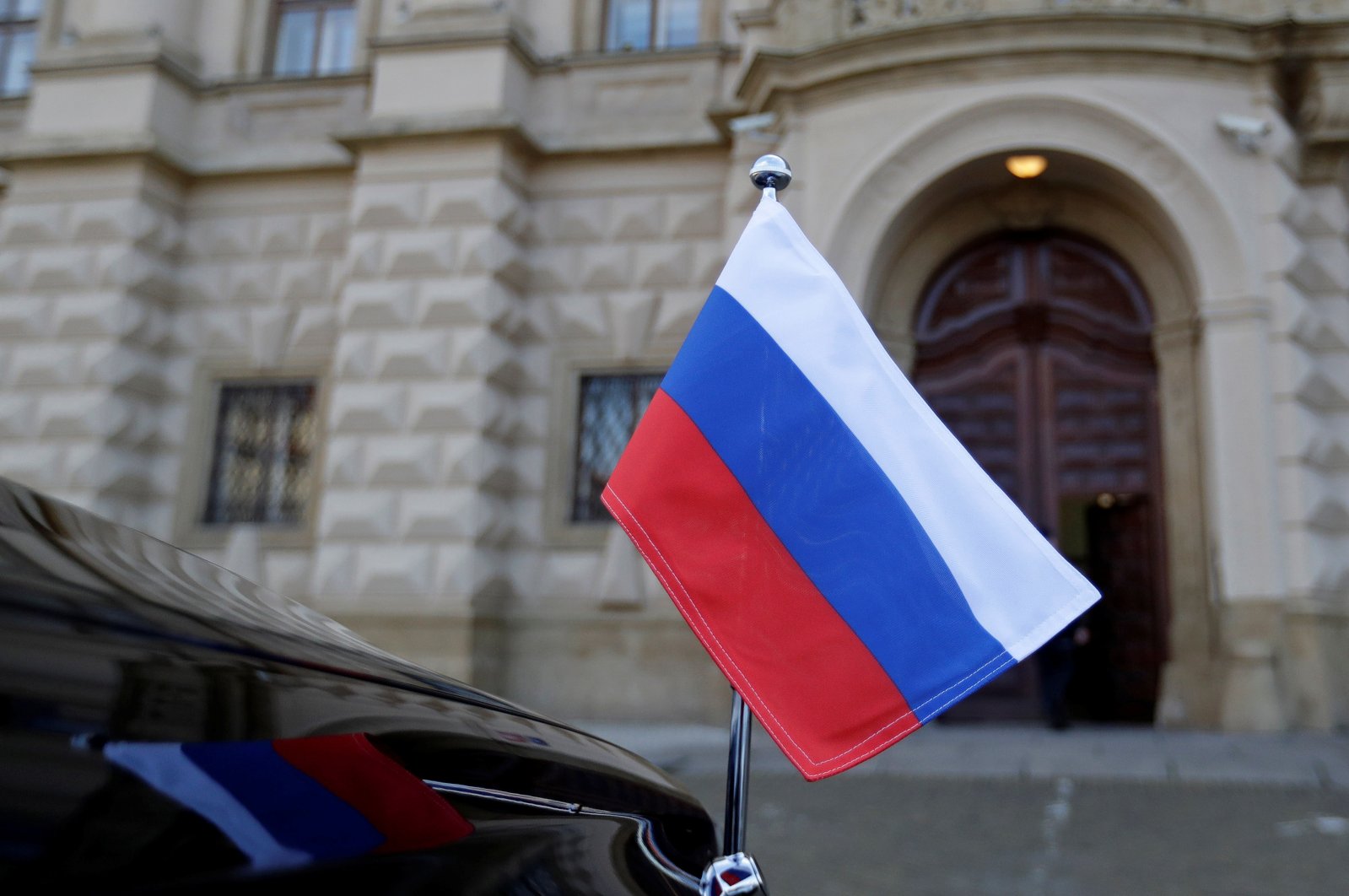 More Russian diplomats were asked to leave the Czech Republic Thursday as the country's authorities seek to hold Moscow accountable over its role in a massive ammunition depot explosion in 2014.

Foreign Minister Jakub Kulhanek said Russia won't be allowed to have more diplomats in Prague than the Czechs currently have at their embassy in Moscow. All others have to leave by the end of May, he said.

The announcement came after Russia expelled 20 Czech diplomats on Sunday in retaliation for the Czech government’s expulsion of 18 Russian diplomats it identified as spies from the GRU and the SVR, Russia’s military and foreign intelligence services.

The Czech government protested what they called Russia’s "inappropriate reaction,” saying it paralyzed the Czech Embassy in Moscow. Kulhanek had given the Russian government a Thursday noon deadline to allow the return of the 20 Czech diplomats.

He warned that if the demand was not met, he would reduce the staff of the Russian Embassy in Prague to equal the number of staff members remaining at the Czech Embassy.

The minister said Russia did not give an official response. The Russian Foreign Ministry summoned the Czech ambassador to come to the ministry on Thursday, spokesperson Maria Zakharova said. "This kind of tone is unacceptable while talking to Russia,” Zakharova said.