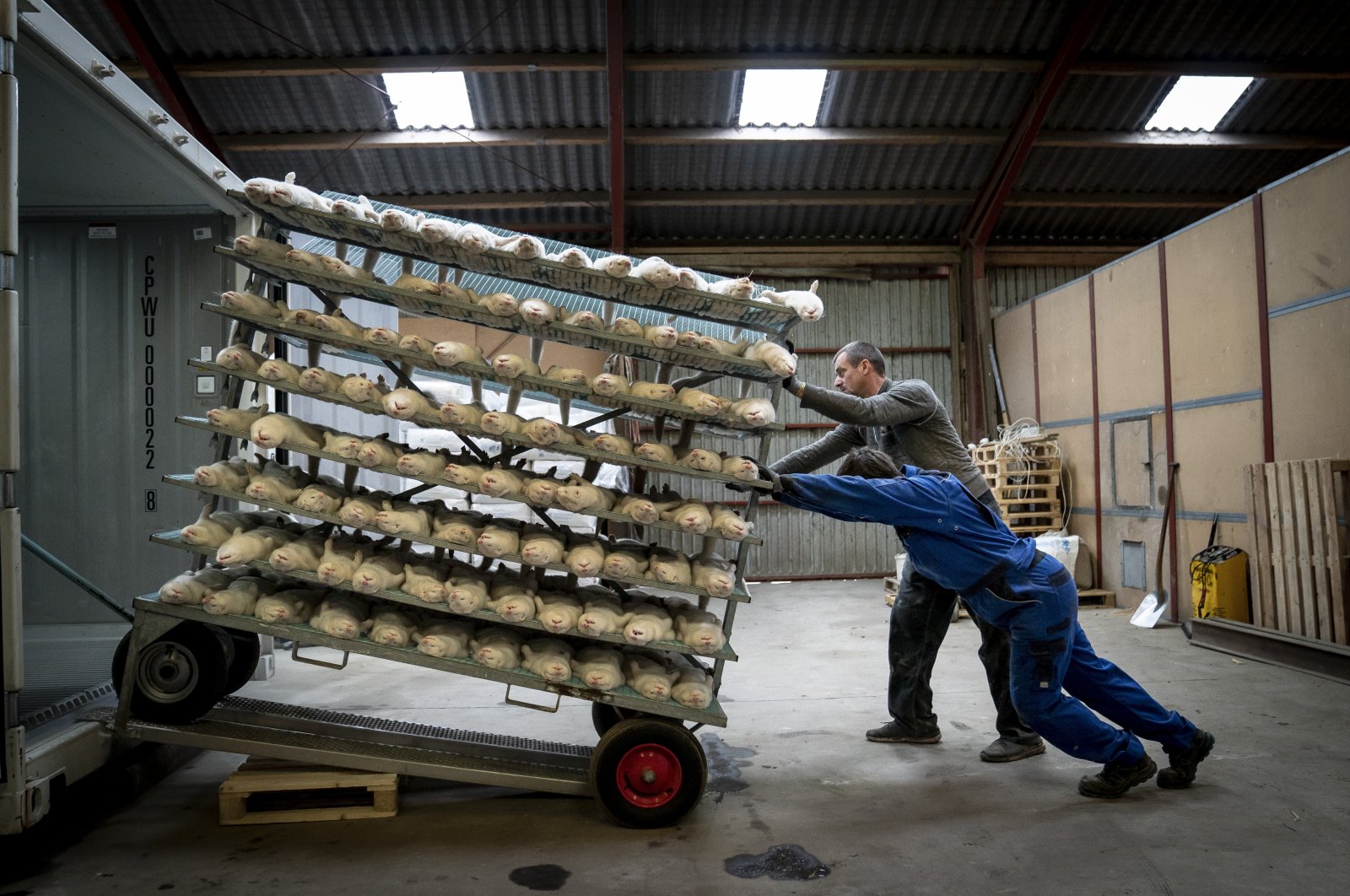 Denmark's agriculture minister resigned on Wednesday following criticism of his handling of a mink cull ordered after the discovery of a mutated version of the coronavirus at some of the country's mink farms.

Mogens Jensen admitted last week that the government's order to cull all of Denmark's 15 million to 17 million minks had no legal basis.

"I no longer have the necessary support from the parties in parliament," he told Danish public television DR on Wednesday. "I must tender my resignation."

"It is very clear that mistakes have been made in my ministry, and I take responsibility," he said.

The government is facing its biggest crisis yet during the coronavirus pandemic after it ordered the culling of all farmed mink earlier this month to prevent the spread of COVID-19, including a new mutated strain, but later admitted the order had no legal basis.

"I want the prime minister to do the same," opposition leader Jakob Ellemann-Jensen of the Liberal Party said, referring to the resignation of Jensen.

"I want the prime minister to acknowledge that when she makes a mistake, it's her responsibility," Ellemann-Jensen told Reuters.

Frederiksen has apologized publicly and blamed the agriculture ministry for the mistake.

But a government investigation published on Wednesday showed that the decision to cull all mink was taken by all top ministers. It also found that prior to Frederiksen giving the order on live TV on Nov. 4, her office was warned about legal issues with shutting down the mink farming industry.

Two weeks ago, authorities drafted the military and police to help Denmark's 1,100 mink farmers cull their 17 million mink, one of the world's biggest populations of the animals, which are bred for their fur. Farmers said the move would end their business for good.

The government's drastic decision came after health authorities said the mink industry posed a risk to public health in the country due to widespread outbreaks on farms, exacerbated by the find of a mutated virus strain, which it said could compromise the efficacy of future vaccines.

Danes' trust in the government has plummeted in the last weeks following the order, according to a study by Aarhus University, with just over half saying they trust the government in mid-November, down from a July high of more than 75%.