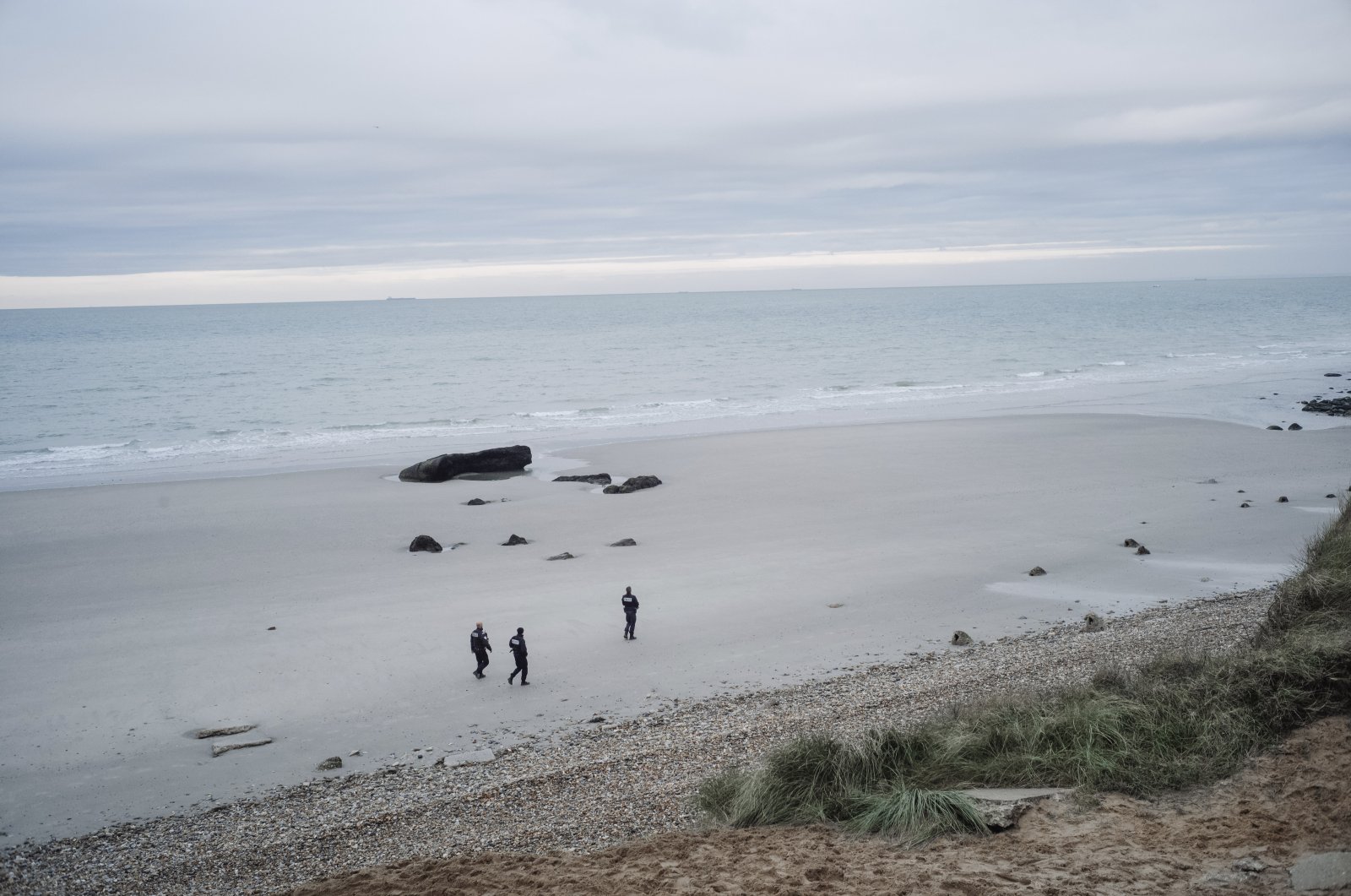 Authorities reported Wednesday at least 31 migrants died while crossing the Channel from France to England after their boat sank, marking the deadliest single disaster on the intensively-used route.

President Emmanuel Macron, saying France would not allow the Channel to become a "cemetery," vowed to find out who was responsible for the tragedy as prosecutors opened a manslaughter probe.

"It is Europe's deepest values – humanism, respect for the dignity of each person – that are in mourning," Macron said.

The French leader also called for an emergency meeting of "European ministers faced with the migration challenge," with his Interior Minister Gerald Darmanin urging a "tough international response."

Darmanin announced that four people suspected of being "directly linked" to the accident had been arrested.

The French interior ministry previously said that French patrol vessels found corpses and people unconscious in the water after a fisherman sounded the alarm about the accident. Police then confirmed in a statement that "over 20" people had died.

Three helicopters and three boats have been deployed as part of the search, local authorities said.

Darmanin, on his way to the spot, wrote on Twitter that "many people" had died in the incident, adding that "the criminal nature of the smugglers who organize these crossings cannot be condemned enough."

"The disaster in the Channel is a tragedy," added Prime Minister Jean Castex. "My thoughts are with the many missing and injured, victims of criminal smugglers who exploit their distress and misery," he wrote on Twitter.

The disaster, the worst single loss of life recorded in recent times from migrant crossings in the Channel, comes as tensions grow between London and Paris over the record numbers of people crossing.

Britain has urged tougher action from France to stop migrants from making the voyage.

Pierre Roques, coordinator of the Auberge des Migrants NGO in Calais, said the Channel risked becoming as deadly for migrants as the Mediterranean, which has seen a much heavier toll over the last years of migrants crossing.

"People are dying in the Channel, which is becoming a cemetery. And as England is right opposite, people will continue to cross."

According to the French authorities, 31,500 people have attempted to leave for Britain since the start of the year, and 7,800 people have been rescued at sea, figures which have doubled since August.

Seven people have been confirmed dead or are still missing feared drowned after various incidents this year.

In Britain, the ruling right-wing Conservative party of Prime Minister Boris Johnson is coming under intense pressure, including its supporters, to reduce the numbers crossing.

Natalie Elphicke, the Conservative MP for the British Channel port of Dover, called the sinking "an absolute tragedy" and demonstrated the need to stop the crossings at the source.

"As winter is approaching the seas will get rougher, the water colder, the risk of even more lives tragically being lost greater," she said.

The network of Iraqi Kurds, Romanians, Pakistanis and Vietnamese helped a minimum of 250 people per month cross into England, using small boats that transport up to 60 migrants at a time.

According to British authorities, more than 25,000 people have now arrived illegally so far this year, already three times the figure recorded in 2020.

The issue has added to growing post-Brexit tensions between Britain and France, with a row on fishing rights still unresolved.