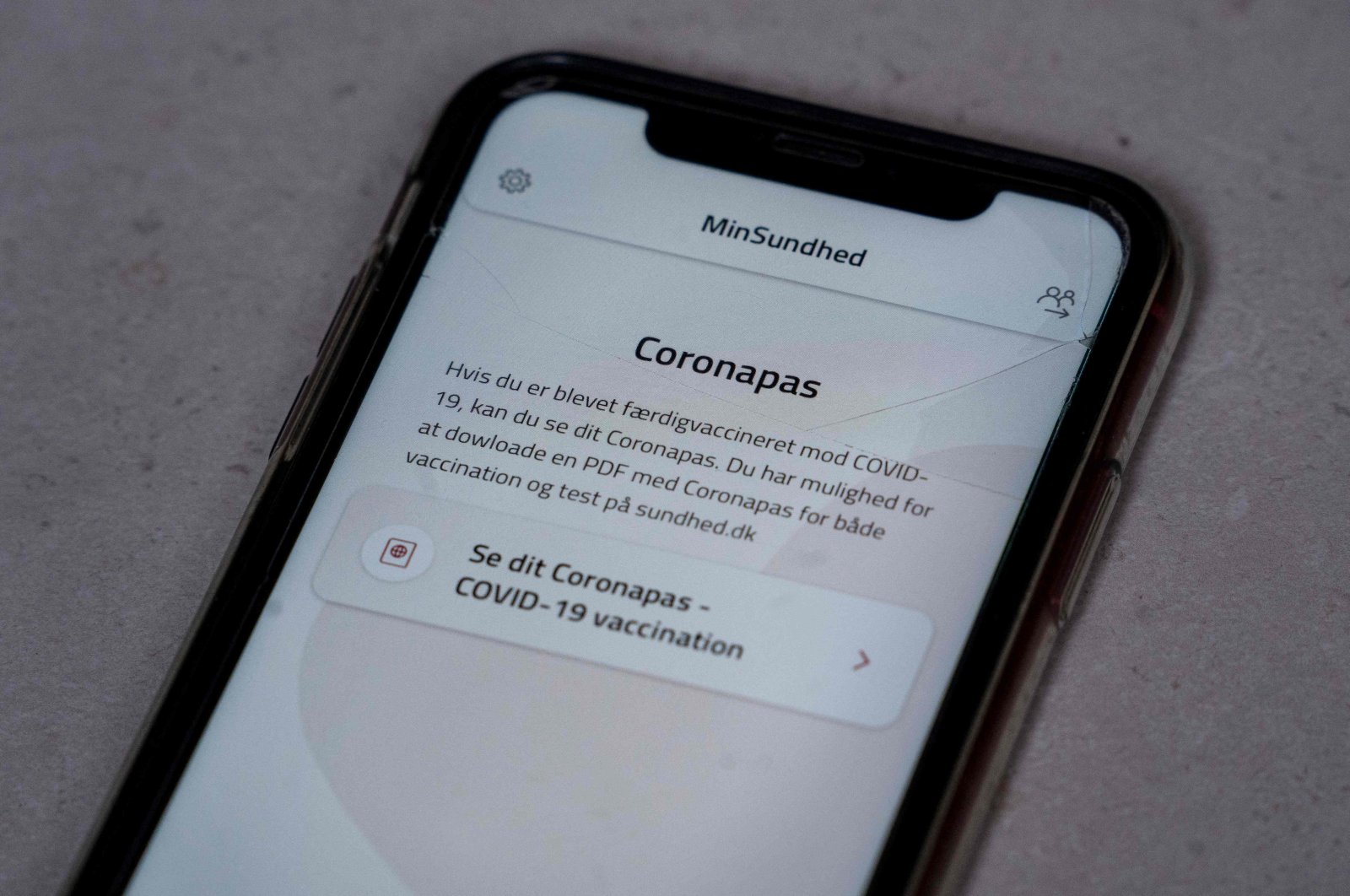 Denmark has launched the use of a COVID-19 certificate which gives its owner an entry pass to certain businesses, becoming the first country in Europe to do so as the continent sees the latest wave of infections sweeping through the region.

The "corona pass" certifies that someone has either been fully vaccinated, has tested negative in the previous 72 hours, or has tested positive two to 12 weeks earlier, conferring immunity to the virus.

"I did a test on Saturday, so it's valid until this afternoon and I'm used to getting tested every week or multiple times a week so it's not really an inconvenience for me," Rune Hojsgaard told Agence France-Presse (AFP) as he got a haircut he had waited for three months.

Pernille Nielsen, a hairdresser and manager of a Copenhagen salon, said it felt "so good to finally be back. We have been waiting for this opening for so long now so we just take whatever we can to be allowed to open."

If that means requiring a corona pass, "then we have to do it and then of course hope it will soon be over," Nielsen told AFP.

While most will use a smartphone app, the passport is also available in paper form and is still under development, with a final version scheduled for a launch in May.

Denmark is one of the first European countries to implement such a program, while the European Commission is preparing a digital "green" pass to allow free travel around the Schengen area.

The Danish version will not be used for travel right away, but grants access to hairdressers, beauty salons, tattoo parlors and driving schools.

It will also be compulsory for outdoor restaurant service that is to open on April 6 – and then for indoor service, in museums, theaters, and cinemas, which are to open on May 6.

A semi-general reopening is planned for May 21, a date expected to coincide with the completion of vaccination of those over 50 years old.

The "corona pass" is a temporary measure according to Danish authorities, but will be required until the entire population has been offered a vaccination, which is forecast to occur during the summer.

Businesses that do not verify patrons are carrying a "corona pass" risk a minimum fine of 400 euros ($470), and up to 6,000 euros in the case of repeated offenses, according to the justice ministry. Individuals who try to slip by without the pass risk a fine of about 330 euros.

The program has stoked controversy, however, as some Danes feel it will divide society. The anti-restriction movement "Men In Black" has organized a protest next Saturday in Copenhagen against it. Some shopkeepers also feel the screening requirement is a needless burden.

"It is an unreasonable responsibility to impose on a small business. It would have been much better if, for example, the police made inspection visits, like train ticket inspectors," Jakob Brandt, head of a federation of small- and medium-sized businesses, told the Politiken newspaper.

Secondary school students, who returned to classrooms Tuesday, are not required to have the pass, but regular screenings are strongly recommended for teachers and students over the age of 12.

Denmark can now conduct more than 300,000 tests a day, one of the highest per-capita levels in Europe.

Around 7% of the Scandinavian country's 5.8 million inhabitants have been fully vaccinated and 13.3% have received at least one dose.

The vaccine rollout, which started faster than elsewhere in Europe, has slowed, however, as AstraZeneca's vaccine remains suspended in Denmark pending further assessments of potential side effects.