Denmark to send Syrians back to homes that no longer exist 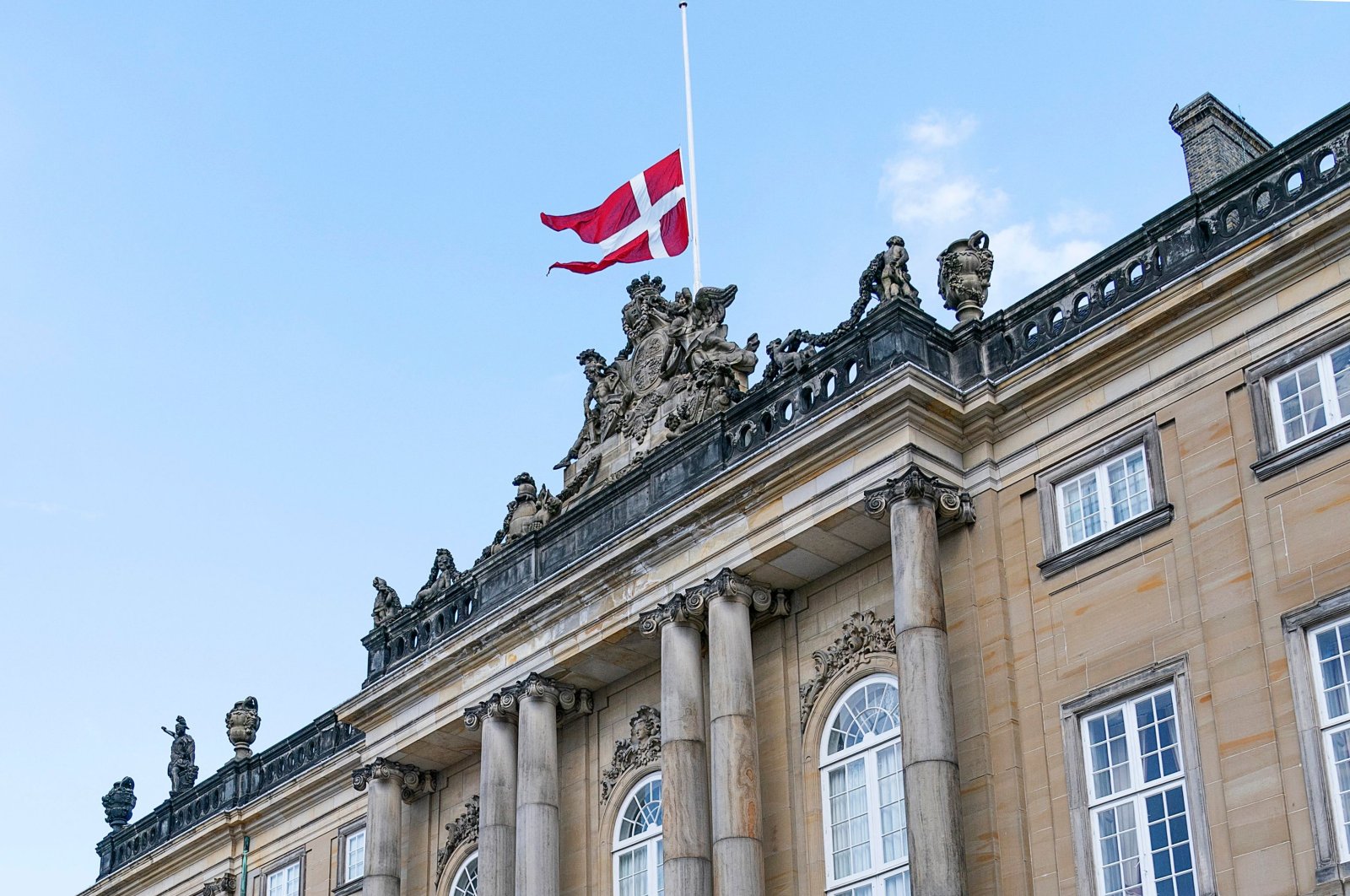 In light of Denmark's decision not to renew Syrians' residency permits after deeming parts of Syria safe for their return, Syrians are dreading returning to the country, where destroyed neighborhoods and houses that no longer stand await them, the Guardian reported.

The Guardian, in an article published Sunday, spoke with Um Alaa, a former driving instructor who has applied to work at a hospice in Denmark and had a home in Qaboun, an area affected by one of the most comprehensive demolition programs.

“The house survived years of intense fighting; a photo sent by a relative shortly before the government recaptured the neighbourhood in May 2017 showed it still standing. But the area around it was flattened by a blast between 13 and 18 September that year; Syrian state media reported a controlled explosion in the area on 14 September,” it said.

Um Alaa’s residence permit in Denmark is of the kind now being rejected for renewal, and she fears that next year she too will be asked to return to a place where she no longer has a home or a community, the Guardian added.

“Satellite photos show almost half of the prewar buildings in Qaboun have now been entirely razed, and many others badly damaged. Even surviving buildings are empty because the area is sealed off on security grounds.”

Mohammad al-Abdallah executive director of the Syrian Justice and Accountability Centre told the Guardian that while refugees have no guaranteed right to return to their original home, their property rights should be respected under international law.

“Countries should be considered unsuitable for returnees when a refugee’s home or neighbourhood is destroyed, as is the case for many Syrians from greater Damascus, unless a property restitution framework has been established that appropriately compensates for destruction of property. Such a framework does not exist in Syria, despite the government’s promises, and is another reason why refugees should not be forcibly returned.”

Stephane Dujarric, a spokesperson for U.N. Secretary-General Antonio Guterres, said at a news conference on April 8 that "refugees should never be forced to go back.” The official underlined that refugees should be free to make the choice to return and "it should be done in dignity and, of course, in safety.”

Areas under the regime are unstable. There has been little recovery, services such as water and electricity are in short supply and the collapse of the Syrian pound last year skyrocketed food prices by 230%.

The new attitude toward Syrian refugees is in stark contrast to neighboring Germany and Sweden. These two countries make it easier for the Syrian population to obtain permanent residence and citizenship. In addition to revoking residence permits for Syrians, the Danish government has also offered voluntary repatriates funding of 22,000 pounds ($30,434) per person. However, only 137 refugees accepted the offer in 2020 as they feared for their safety.