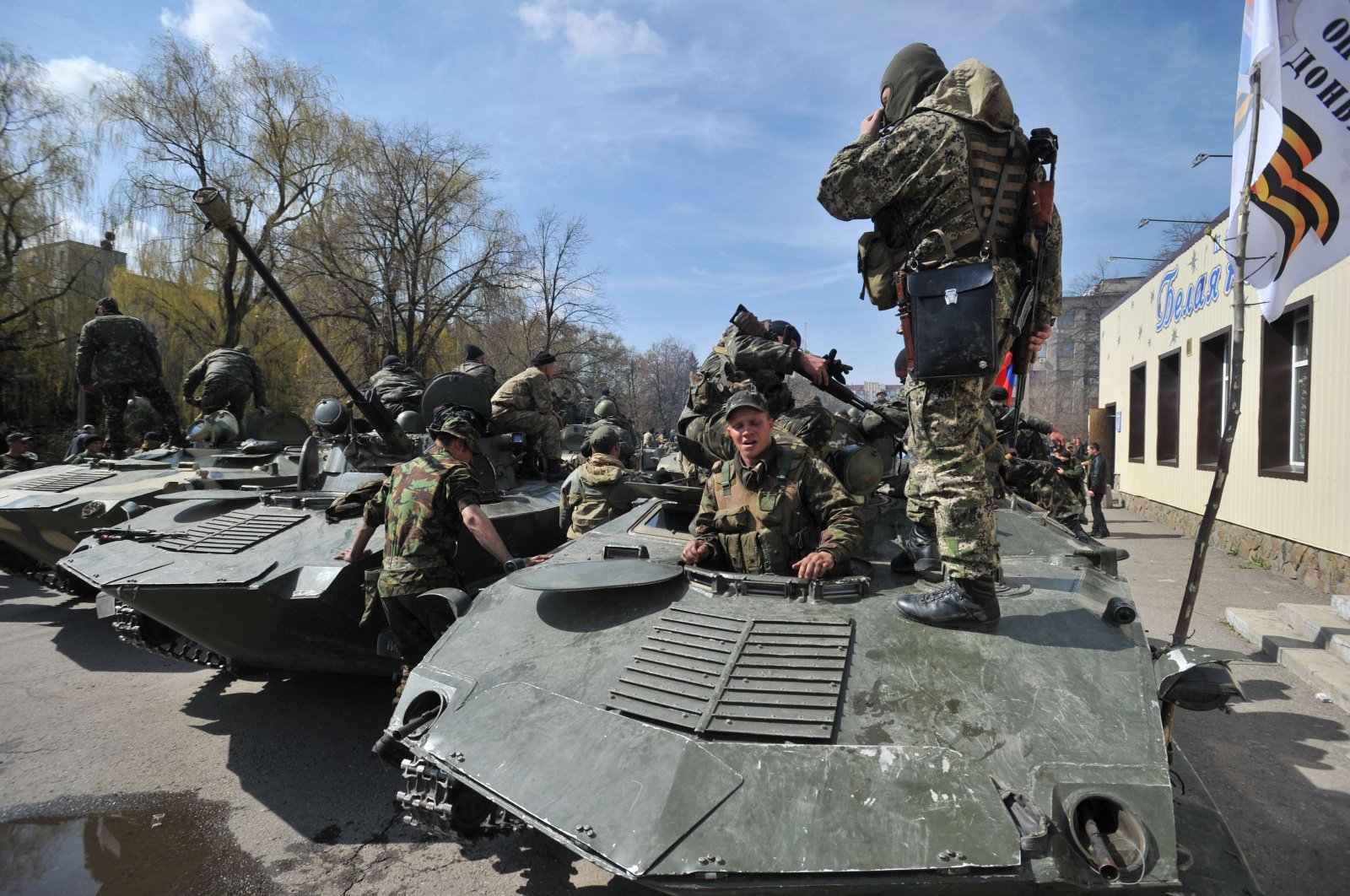 The United Nations said Friday that the torture and ill-treatment of detainees was happening on a daily basis in separatist-controlled eastern Ukraine and called for unimpeded access to detention sites.

Deputy U.N. rights chief Nada al-Nashif said there had been "little accountability for violations committed on either side of the contact line" in Ukraine.

Kiev has been battling pro-Russian separatists in the eastern Donetsk and Lugansk regions since 2014, following Moscow's annexation of the Crimean peninsula. The conflict has claimed more than 13,000 lives. "While we can count victims in the thousands, perpetrators who have been brought to account only number in the dozens," al-Nashif told the U.N. Human Rights Council.

The deputy high commissioner for human rights presented reports on detention, torture and ill-treatment in eastern Ukraine, as well as on human rights abuses in Crimea. The first report estimated that around 4,000 conflict-related detainees had been subjected to torture or ill-treatment in Ukraine since 2014, in both territories controlled by the government and by armed groups.

"The prevalence of the torture and ill-treatment was highest at the initial stages of the conflict, and has decreased over time," said al-Nashif. In territory controlled by armed groups, "a large majority of the conflict-related detentions documented amounted to arbitrary detention," she added.

She said the U.N. rights office is "gravely concerned that egregious violations of torture and ill-treatment" at the Izolyatsia facility in Donetsk, as well as other detention sites in the separatist-held territory, "continue on a daily basis, and are carried out systematically."

"These violations must stop," she said, calling for international observers to be granted confidential and unimpeded access.

In government-controlled territory, al-Nashif said that early on in the conflict, arbitrary detention cases included enforced disappearances, detentions without court warrants and confinement in unofficial places of detention, often in secret. "From late 2016, the use of unofficial places of detention to hold conflict-related detainees for longer periods, lasting more than a few days, substantially decreased," she said.

Russia amassed 100,000 troops on Ukraine's borders in April after an uptick in violence.

While Moscow soon announced a pullback, both Russia and the United States say the withdrawal has been limited. Ukraine and its Western allies accuse Russia of sending troops and arms to support the separatists, which Moscow denies.