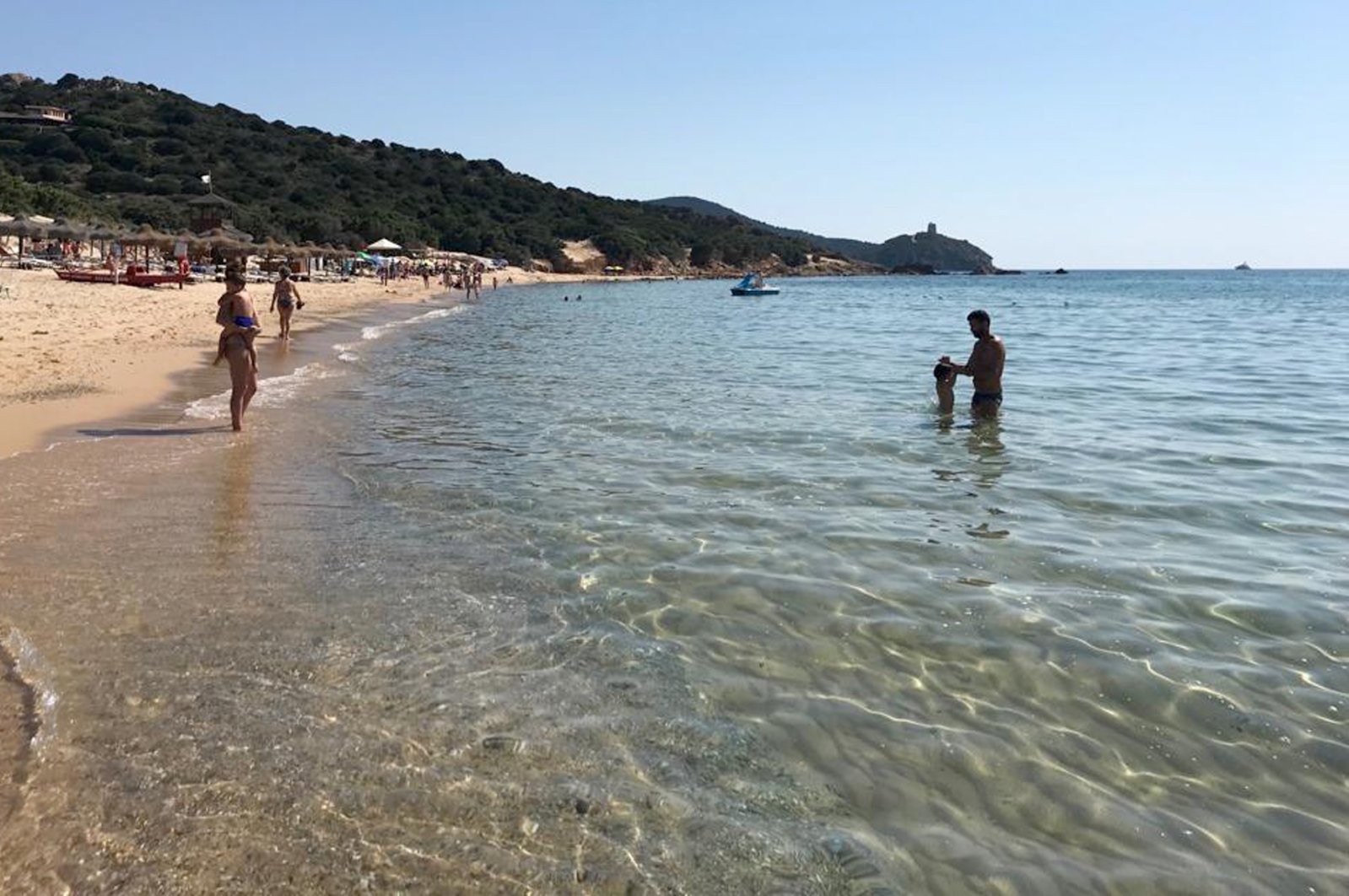 Taking something home with you after your vacation has become a great tradition among tourists around the world, but sometimes the things you take could be illegal to carry.

For example, dozens of tourists will have to pay dearly for their souvenirs from Sardinia’s pristine beaches.

Italian media on Saturday said customs police on the Mediterranean island issued fines of up to 3,000 euros ($3,600) to 41 people who in recent days tried to leave the island with a total of 100 kilograms (220 pounds) of sand, seashells and beach rocks.

The LaPresse news agency said in some cases tourists had put the beach booty up for sale on the internet, feeding a flourishing, illicit market for such souvenirs, including from swank resort areas along the Italian island's Emerald Coast.

Bags of sand, shells and stones were seized at Sardinia’s airports and ports in keeping with a 2017 regional law that established fines ranging from 500 euros ($600) to 3,000 euros.

The seized sand was brought back by authorities to the beaches when possible. The law aims to prevent the cumulative effect of removing sand and shells by the millions of tourists who flock each year to the Mediterranean island, which is renowned for long stretches of pristine sandy beaches.