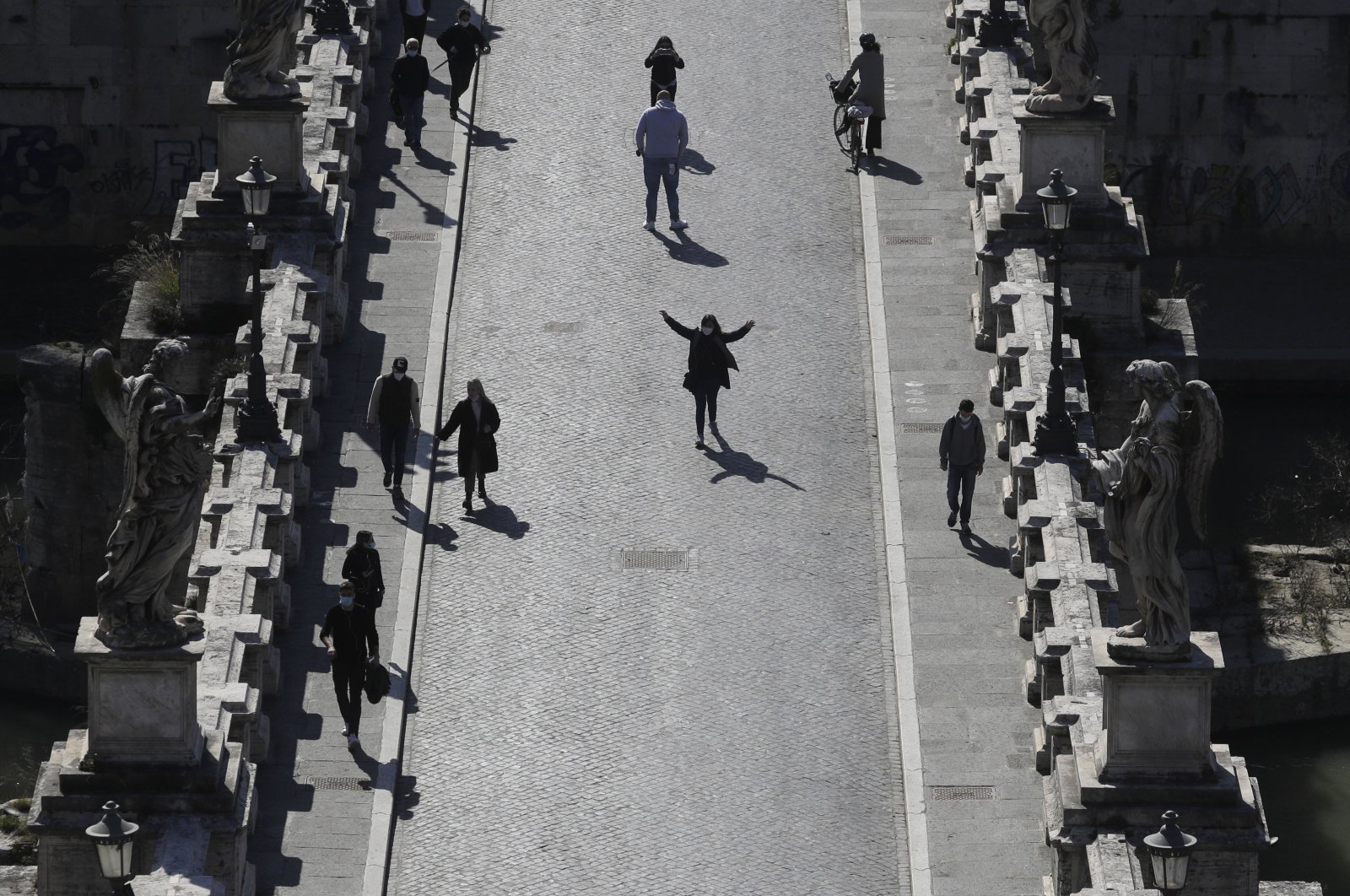 Italy will be lifting COVID-19 quarantine requirements for visitors that come from the European Union, Britain and Israel on condition that they test negative for the coronavirus, the government announced on Friday.

Under new rules that come into force from Sunday, Italy will also extend so-called "COVID*19-free" flights, currently in place to and from the United States, to Canada, Japan and the United Arab Emirates. Naples and Venice will also be served by such flights, in addition to Rome and Naples, a health ministry spokesman said.

At the same time, measures blocking arrivals from Brazil have been extended.

The measures are the country's latest efforts to woo back tourists to salvage a season from pandemic-ridden year.

Health Minister Roberto Speranza has signed a decree that provides for entry from countries in the EU and the Schengen area, as well as Britain and Israel, with a negative test, overcoming the current system of mini-quarantine," the spokesman said.

Italian Prime Minister Mario Draghi has said the return of tourists is crucial to the recovery of the eurozone's third-largest economy, which was one of the EU countries worst hit by the coronavirus.

The economy shrank by a staggering 8.9% last year and more than 120,000 people have died since COVID-19 swept across Italy in February 2020.

Outdoor eating in cafes and restaurants resumed last month and museums and cinemas reopened, although a 10 p.m. curfew remains in place nationwide.

Draghi is under pressure from the far-right League and other parties supporting his national unity government to allow further reopenings, and the issue is set to dominate scheduled coalition talks on Monday.

Italy's rate of infections has slowed in recent weeks while the vaccination campaign has gained pace after a slow start, with some 26 million doses administered in the country of 60 million people.