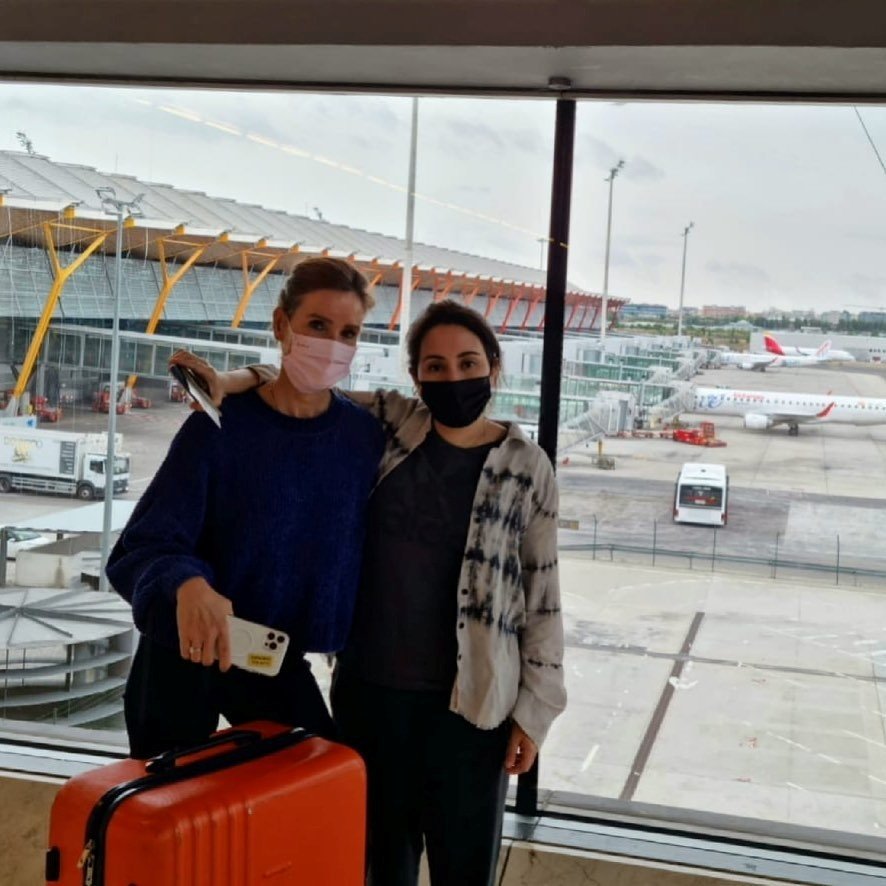 Sheikha Latifa, a daughter of Dubai ruler Sheikh Mohammed bin Rashid Al Maktoum, has appeared in a Spanish airport after being reunited with her freedom.

A new image of Latifa was posted on Instagram appearing to show her abroad following earlier pictures of public outings in the emirate where Latifa had said she was being held captive.

"We are pleased to see Latifa seemingly having a passport, traveling and enjoying an increasing degree of freedom, these are very positive steps forward," David Haigh, co-founder of the Free Latifa campaign, said. "I can also confirm that several of the campaign team have been contacted directly by Latifa," Haigh said.

The United Arab Emirates (UAE) Foreign Ministry and the Dubai government's media office did not immediately respond to a request for comment.

In February, the BBC aired a video message in which Latifa said she was being held captive in a barricaded villa, prompting U.N. rights experts to demand that the Gulf state show "proof of life" and release Latifa.

Latifa, 35, mounted a failed attempt in 2018 to escape her father's control by boarding a yacht to sail across the Indian Ocean.