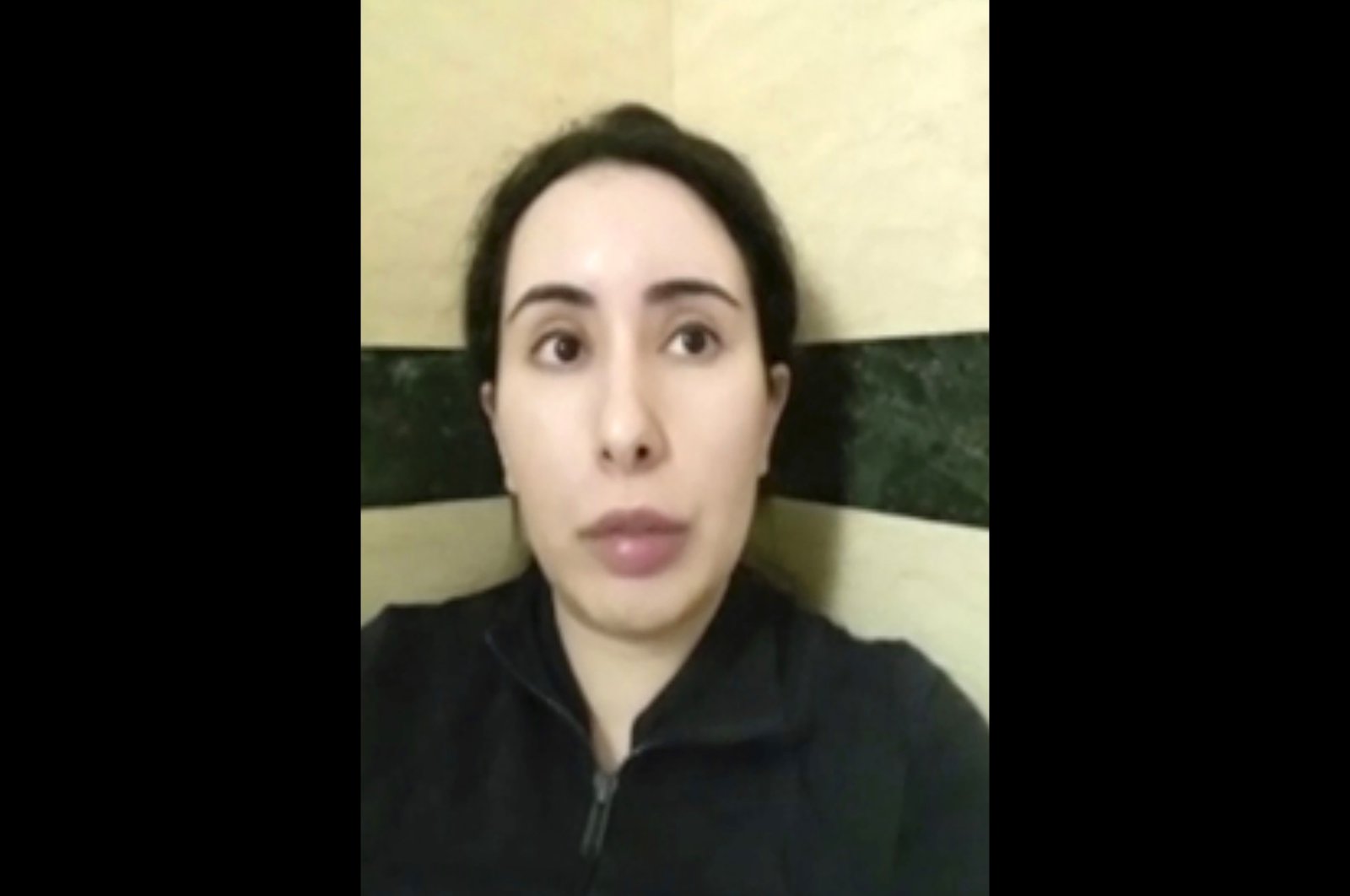 The non-governmental organization (NGO) Human Rights Watch has demanded proof that the daughter of Dubai's ruler is still alive, calling for international pressure to free her after footage emerged showing the royal in apparent distress.

Sheikha Latifa, 35, has not been seen in public since she attempted to escape the emirate by sea in 2018, and said in a video aired by the BBC that she fears for her life.

"We are hopeful to see that there is movement and that there are comments being made," HRW Gulf researcher Hiba Zayadin told Agence France-Presse (AFP) late Wednesday.

"We just hope that they are followed by actions, that the UN fully and clearly calls for her release, not just proof of life. (Also) that she is allowed to travel abroad where she can speak freely and where she can say and speak of what she has been going through."

The United Arab Emirates (UAE) Foreign Ministry and Dubai Media Office have yet to comment on the case. Latifa's father, Sheikh Mohammed bin Rashid Al Maktoum, is vice president and prime minister of the UAE, of which Dubai is a constituent.

"We are extremely concerned for her safety, as friends say all contact with her stopped in recent months," said Lynn Maalouf, Amnesty's deputy director for the Middle East and North Africa.

"Sheikha Latifa may be detained in a 'golden cage', but that does not change the fact that her deprivation of liberty is arbitrary," she added in a statement Thursday. "Given its prolonged nature would amount to torture, Amnesty International calls on the international community to turn its attention to Sheikha Latifa's pleas for help."

The BBC said the clips were filmed roughly a year after she was captured and returned to Dubai, showing her crouched in a corner of what she says is a bathroom.

"I'm a hostage and this villa has been converted into a jail," Sheikha Latifa says in one cellphone video.

"There's five policemen outside and two policewomen inside the house. Every day I am worried about my safety and my life." In another video, Latifa says her situation is "getting more desperate every day".

"I don't want to be a hostage in this jail villa. I just want to be free," she says. The Office of the United Nations High Commissioner for Human Rights will "certainly raise these new developments with the UAE", a spokesperson told the BBC.