Dutch crime reporter dies after being shot in Amsterdam 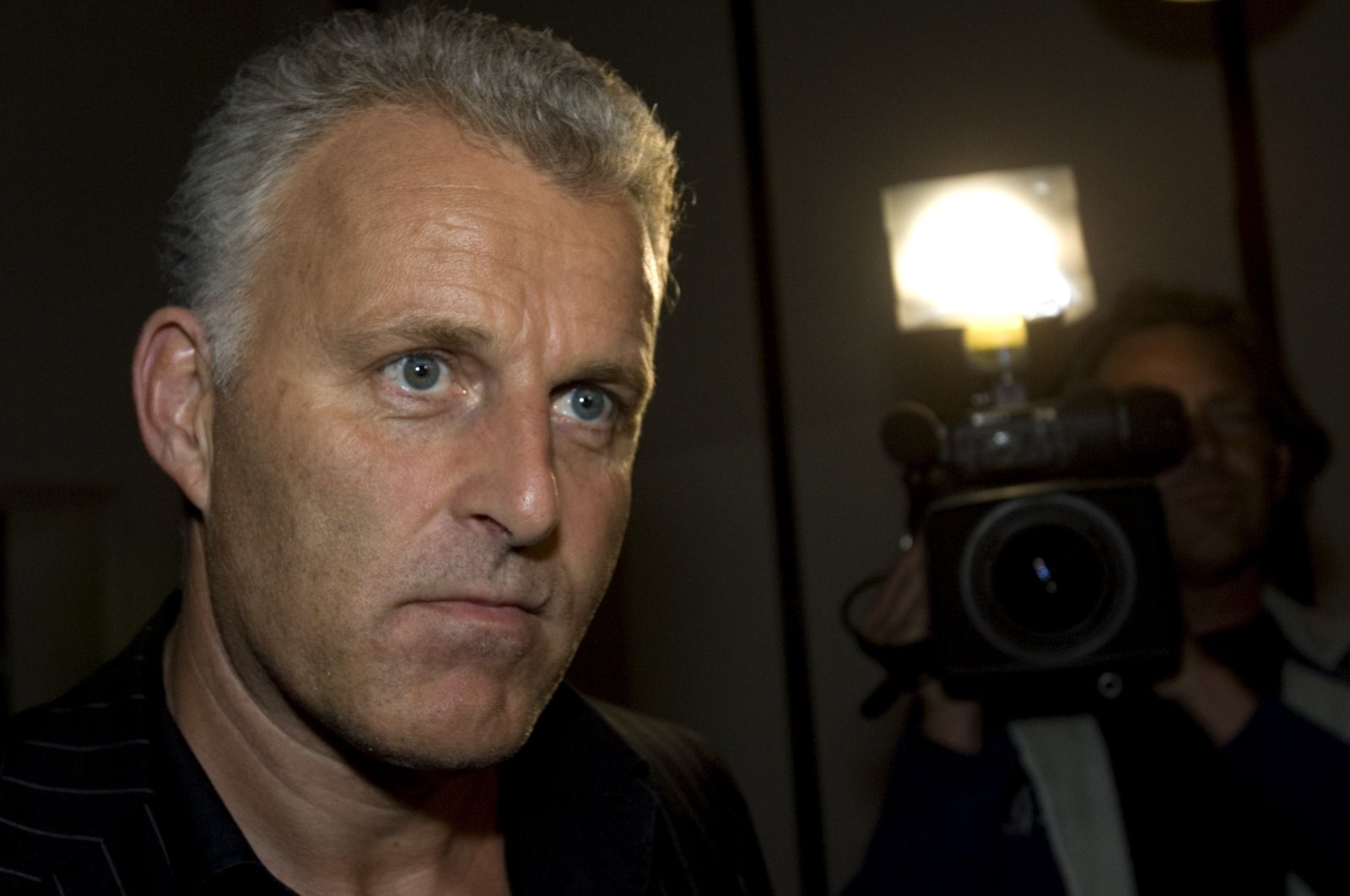 "Peter fought to the end, but was unable to win the battle," said his family, as cited by RTL, the Dutch network de Vries regularly worked for.

The statement says he died surrounded by loved ones and requested privacy for de Vries' family and partner "to process his death in peace." "Peter has lived by his conviction: ‘On bended knee is no way to be free,’” the statement said.

"We are unbelievably proud of him and at the same time inconsolable.”

De Vries, 64, who was widely lauded for fearless reporting on the Dutch underworld, was shot on July 6 after making one of his regular appearances on a current affairs television show.

Two suspects have been detained in the shooting. Dutch police said the suspected shooter is a 21-year-old Dutchman, and a 35-year-old Polish man living in the Netherlands is accused of driving the getaway car.

They were arrested not long after de Vries was wounded. Dutch King Willem Alexander last week called the shooting of de Vries "an attack on journalism, the cornerstone of our constitutional state and therefore also an attack on the rule of law.”

The slaying also struck a chord elsewhere in Europe, where murders on reporters are rare and where the killings of journalists in Slovakia and Malta in recent years raised concerns about reporters’ safety in developed, democratic societies.

"We might disagree with a lot we see in our media, but we have to agree that journalists investigating potential abuses of power are not a threat but an asset to our democracies and our societies,” European Commission President Ursula von der Leyen told European Parliament lawmakers last week.