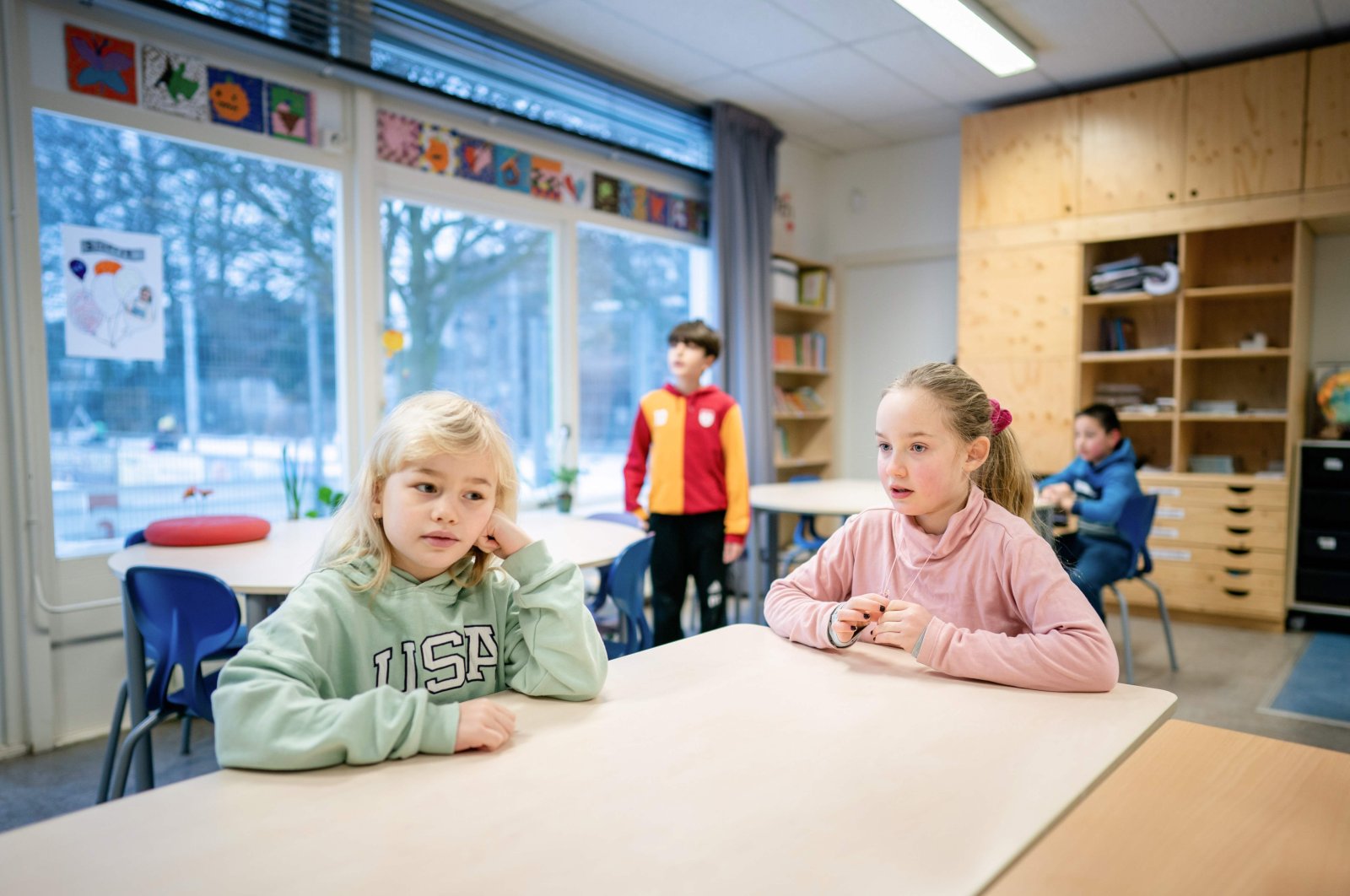 The Dutch government suspended adoptions from foreign countries Monday after an investigative committee report criticized past ruling coalitions for being "too passive” in the face of years of reported abuses including impoverished mothers being coerced into putting up their children for adoption.

The committee said that abuses included "the falsification of documents, the abuse of poverty among the birth mothers and the abandonment of children for payment or through coercion.”

Dutch media began reporting on them in the late 1960s, but previous governments failed to take decisive action to tackle the problems, it added.

"Not only have there been many abuses in the past, the system of intercountry adoption is still open to fraud and abuses continue to this day,” the government-installed committee warned. It said that the government needs to "restore its damaged relationship with adoptees, adoptive parents, birth parents and families.”

Minister for Legal Protection Sander Dekker conceded that Dutch governments had fallen short. Governments "should have taken a more active role in preventing abuses and that is a painful conclusion,” Dekker said. "For this, apologies are in order and I, therefore, offer those apologies today to the adoptees on behalf of the Cabinet.”

Adoptions that were already underway will be allowed to continue, Dekker said. He also announced that a national expertise center will be established to support adopted people in seeking their birth families. The committee studied adoptions from 1967-1998 in five countries – Bangladesh, Brazil, Colombia, Indonesia and Sri Lanka. It found cases of corruption, falsification of documents to make it impossible or more difficult to establish the birth families of adoptees, coercion of birth mothers into giving up children for adoption, child trafficking and "baby farming.”

It cited a case uncovered in late 1980 of an Indonesian midwife who was arrested after 18 babies were discovered in her attic that were intended for adoption to Western and predominantly Dutch families. Dekker said that although many adoptions were positive for families, "the government should have taken a more active role by intervening in cases where there was abuse.”

He said the "positive sentiment” around adoptions "offers an explanation but no justification.”