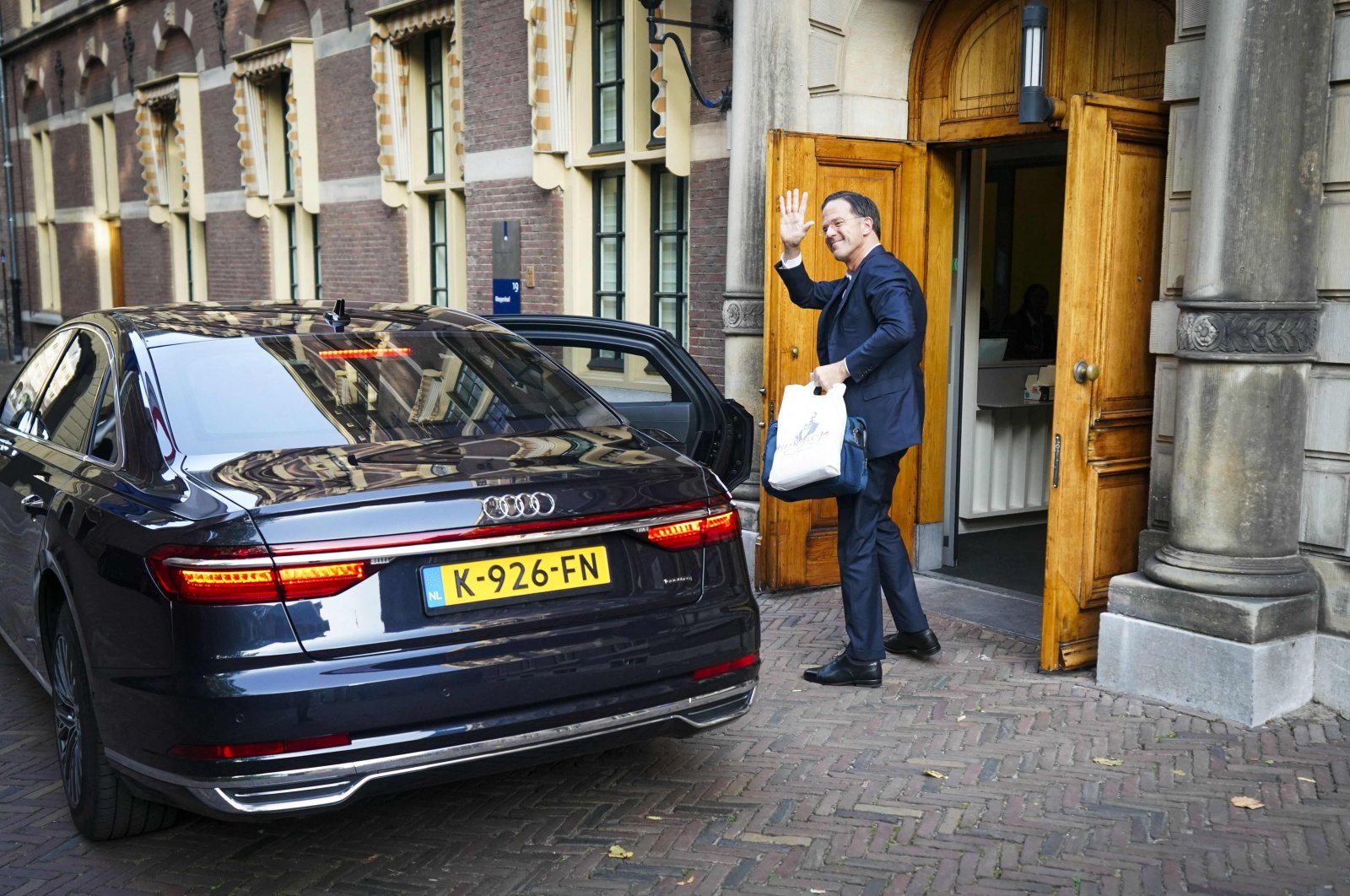 Dutch police have stepped up security for Prime Minister Mark Rutte over fears he may be targeted for kidnapping or an attack by drug gangs, local media reports said Monday.

The threat against Rutte, who is known for riding his bike around town with little security, comes after the Dutch government pledged a crackdown on organized crime groups following the murder of a prominent investigative reporter in August.

Rutte's office, the Dutch national coordinator for security and counterterrorism, and the national prosecutor's office all declined to comment on the reports.

But De Telegraaf said that there were "signals that he (Rutte) may be the target of an attack or kidnapping," and that "suspicious" people with known links to the Mocro Mafia had been seen near him at different times and places.

Similar spotters were involved in the murders of a Dutch crime reporter Peter R. de Vries in July, and of a lawyer for a witness in the trial of an alleged boss of the same gang in 2019, the newspaper said.

"That is so worrying for the security services that he is being secured," Telegraaf journalist Mick van Wely told NOS public television.

Specially trained police officers from the Dutch Royal and Diplomatic Security Service had been assigned to protect Rutte with both "visible and invisible measures," De Telegraaf reported.

Rutte is famously fond of travelling by bike around The Hague, even arriving on two wheels to meetings with the Dutch king and with foreign leaders, with little apparent security in tow.

Dutch authorities vowed to tackle organized crime after the murder of De Vries.

The journalist had recently acted as advisor and confidant of Nabil B., the state's key witness in the case against Ridouan Taghi, described as the country's most wanted criminal and a key leader of the Mocro Mafia.

The gang is nicknamed the Mocro Mafia because its members are mainly of Moroccan and Antillean origin.