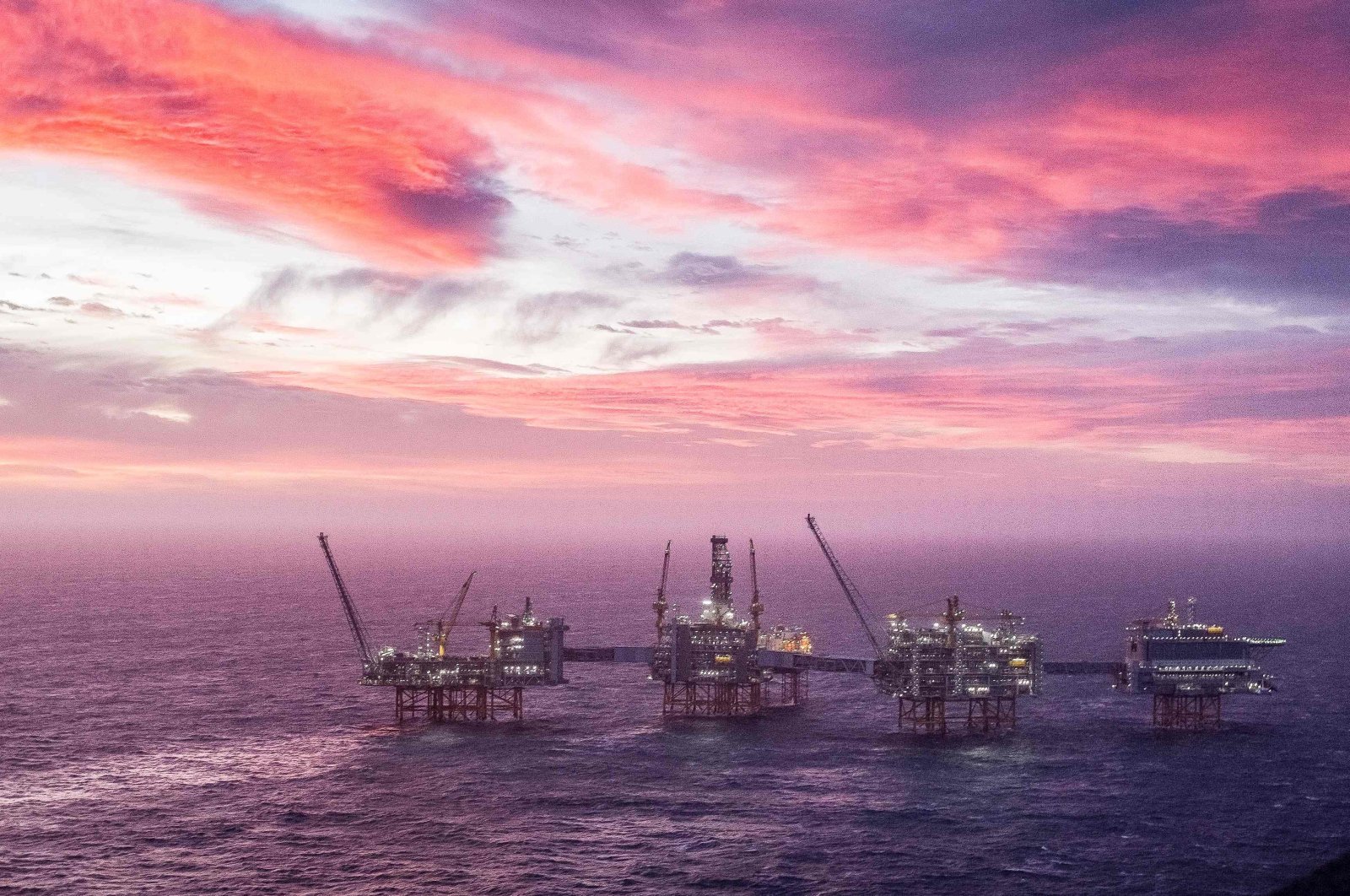 Norway's Supreme Court on Tuesday struck down a challenge from environmental groups trying to stop oil exploration in the Arctic, after a historic battle over the country's climate change commitments.

By a vote of 11 to 4, the top court rejected the argument of two organizations – Greenpeace and Young Friends of the Earth Norway – which said that the granting of 10 oil exploration licenses in the Barents Sea in 2016 was unconstitutional.

Referring to the Paris Agreement, which seeks to limit global warming to less than 2 degrees Celsius above preindustrial levels, the organizations argued that the oil licenses violated Article 112 of Norway's constitution, guaranteeing everyone the right to a healthy environment.

Their claims have already been rejected in two instances, and hopes were finally dashed by the Supreme Court, which delivered the verdict by videoconference.

The majority of the court did agree with the activists that Article 112 could be invoked if the state failed to meet its climate and environmental obligations – but they did not think it was applicable in this case.

The court also held that the granting of oil permits was not contrary to the European Convention on Human Rights, in part because they did not represent "a real and immediate risk" to life and physical integrity.

"We are outraged with this judgment, which leaves youth and future generations without constitutional protection," Therese Hugstmyr Woie, head of Young Friends of the Earth Norway, said in a statement.

"The Supreme Court chooses loyalty to Norwegian oil over our rights to a livable future," she added.

Prior to the Supreme Court ruling, Greenpeace had floated the idea of taking the case to the European Court of Human Rights in Strasbourg.

The group has described the case as a "historical," one that could influence the future oil policy of Norway, the biggest producer of hydrocarbons in Western Europe.

In the Netherlands in 2019, the state was ordered to reduce its greenhouse gas emissions by at least 25% before 2020 after a case was brought to the country's highest court by the environmental group Urgenda.