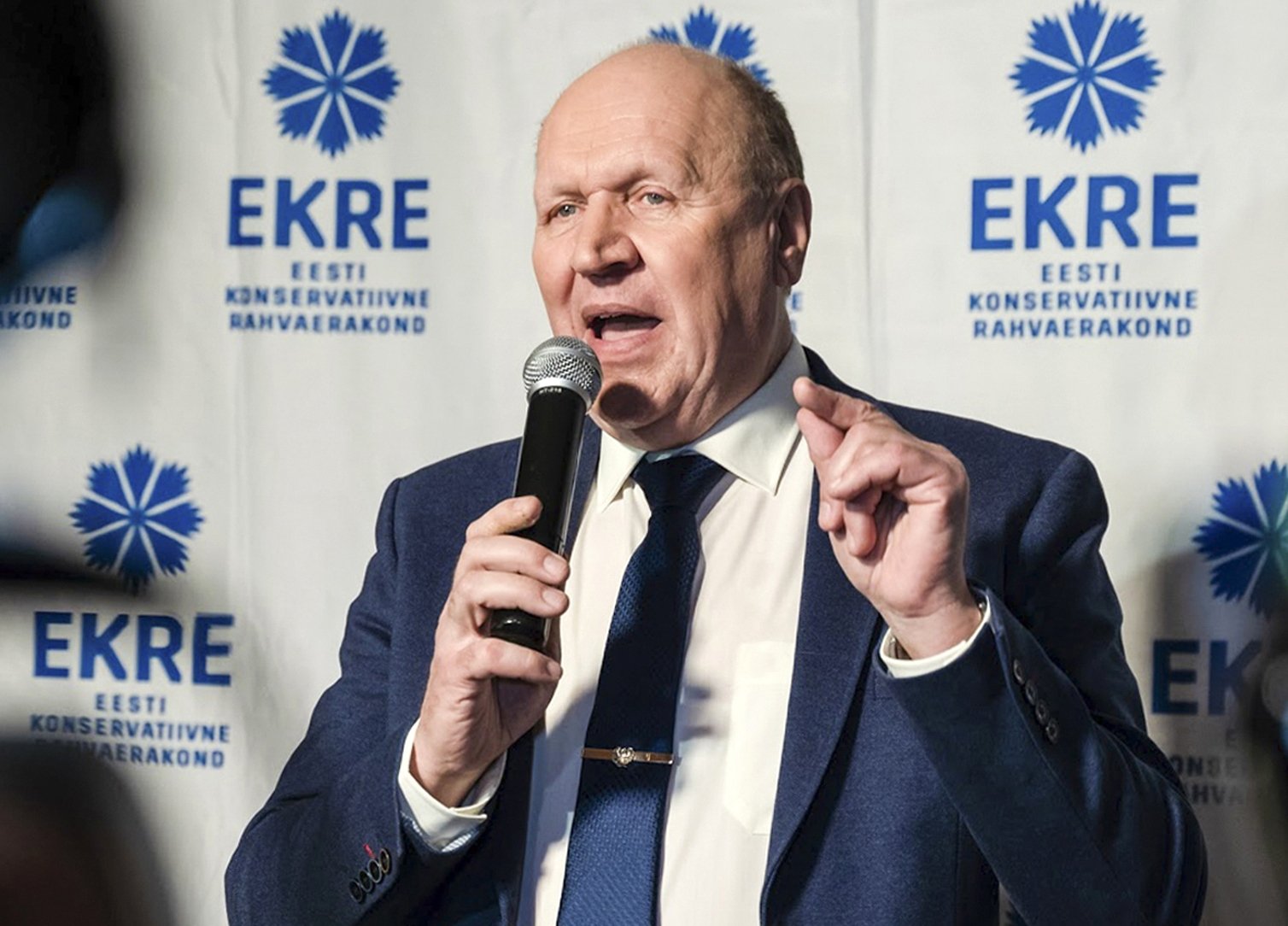 Estonia's Interior Minister Mart Helme said on Monday he would resign after he called U.S. President-elect Joe Biden and his son corrupt in a radio broadcast over the weekend.

Helme is a member of the populist, far-right Ekre party, which sits in a coalition with the Centre and Fatherland parties under Prime Minister Juri Ratas.

Estonia, a NATO and European Union member, relies on backing from the United States for its security from Russia.

Helme told reporters he stuck by what he had said, but that he was resigning in protest at how his comments had been covered by Estonian media, which he described as "slander and lies," a local Baltic News Service (BNS) wire reported.

The party will remain in the coalition, Martin Helme, Mart Helme's son and the current Finance Minister, told a news conference.

"No one in the coalition asked us to leave," said Martin Helme, who himself on Sunday said the U.S. election won by Biden had been rigged.

The comments by the interior and finance ministers have been condemned by Prime Minister Ratas and Estonia's president, Kersti Kaljulaid.

The opposition Reform Party on Monday called for the removal of Ekre from power.

"Estonia's reputation is under attack as long as Ekre is in government," leader of the party Kaja Kallas tweeted.

U.S. President Donald Trump has accused Biden and his son, Hunter, of unethical business practices in China and Ukraine. No evidence has been verified to support the allegations and Biden has called them false and discredited.