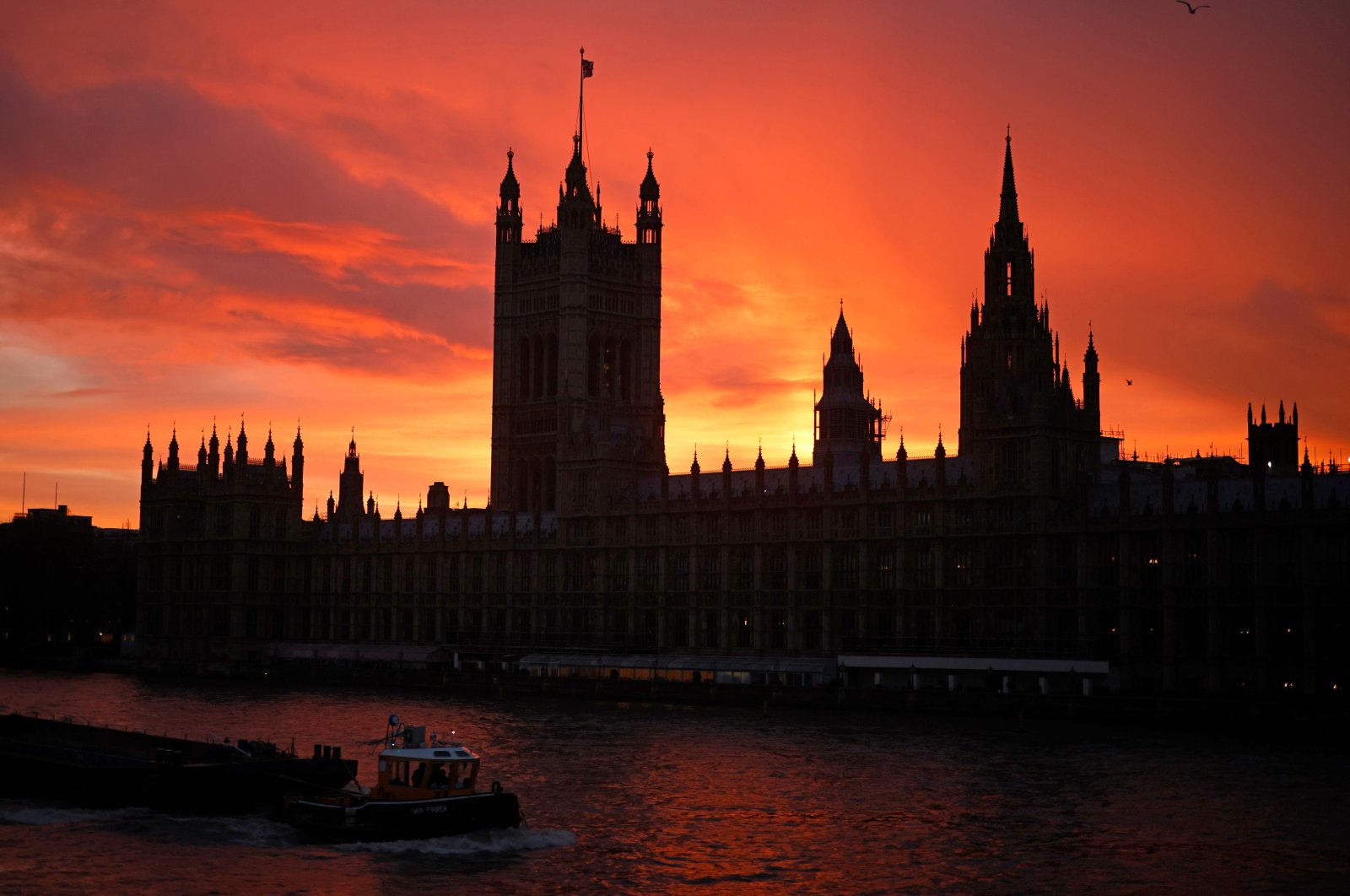 The European Union and Britain's chief Brexit negotiators were scheduled to make a last-ditch bid to break months of deadlock on Sunday, as trade talks limp back to Brussels, surviving on borrowed time.

Michel Barnier and his U.K. counterpart David Frost will once again try to find common ground on the critical issues that have split both sides since talks began in March.

"Whilst recognizing the seriousness of these differences, we agreed that a further effort should be undertaken by our negotiating teams to assess whether they can be resolved," the leaders said in a statement following their conversation.

The high-level intervention came after Barnier and Frost broke off talks late Friday after day and night negotiations over seven days in London failed to reach a deal. While much has been agreed, the sides cannot close out the thorniest debates over fishing rights, fair trade rules and an enforcement mechanism to govern any deal.

Britain formally left the EU in January, nearly four years after a referendum on membership that divided the nation. But it is bound to the EU's tariff-free single market until the end of the year, by which time the two sides must try to agree on the exact nature of their future relationship.

"Anything is possible. The three open issues are linked by Britain's intent to keep sovereignty a priority and Europe's fear of U.K. freeloading," a source with close knowledge of the talks told Agence France-Presse (AFP).

Without a deal, the bulk of cross-Channel trade will revert to World Trade Organization (WTO) terms, a return to tariffs and quotas after almost five decades of close economic and political integration.

Talks through this year have finalized most aspects of an agreement, with Britain set to leave the EU single market and customs union, but the three core issues are unresolved.

Johnson has insisted Britain will "prosper mightily" whatever the outcome of the talks, but he will face severe political and economic fallout if he cannot seal a deal.

"If we fail to get an agreement with the European Union, this will be a serious failure of statecraft," Conservative lawmaker Tom Tugendhat, chair of Parliament's foreign affairs committee, told the Lowy Institute in an interview published Saturday.

European capitals have remained remarkably united behind Barnier through the fraught Brexit process, but some internal fractures have now begun to surface. France on Friday threatened to veto any deal that falls short of their demands on ensuring fair trade and access to U.K. fishing waters. Belgium, the Netherlands, Spain and Denmark share Paris's concerns that the EU side could give too much ground on rules to maintain competition. There are just days left to finalize a deal, with an EU leaders' summit on Thursday looming large.

Irish Prime Minister Micheal Martin, whose country could be most affected among EU states by any no-deal scenario, welcomed the continuation of discussions. "An agreement is in everyone's best interests. Every effort should be made to reach a deal," he tweeted.

The German government, which holds the rotating EU presidency, also welcomed the reprieve. German MEP Manfred Weber, the head of the European Parliament's conservative EPP group, saying it was "now or never" for a deal.

"Boris Johnson needs to make a choice between the ideology of Brexit and the realism of people's daily lives," he said on Twitter. "In the middle of the COVID-19 crisis we owe it to our citizens and businesses to find an agreement."