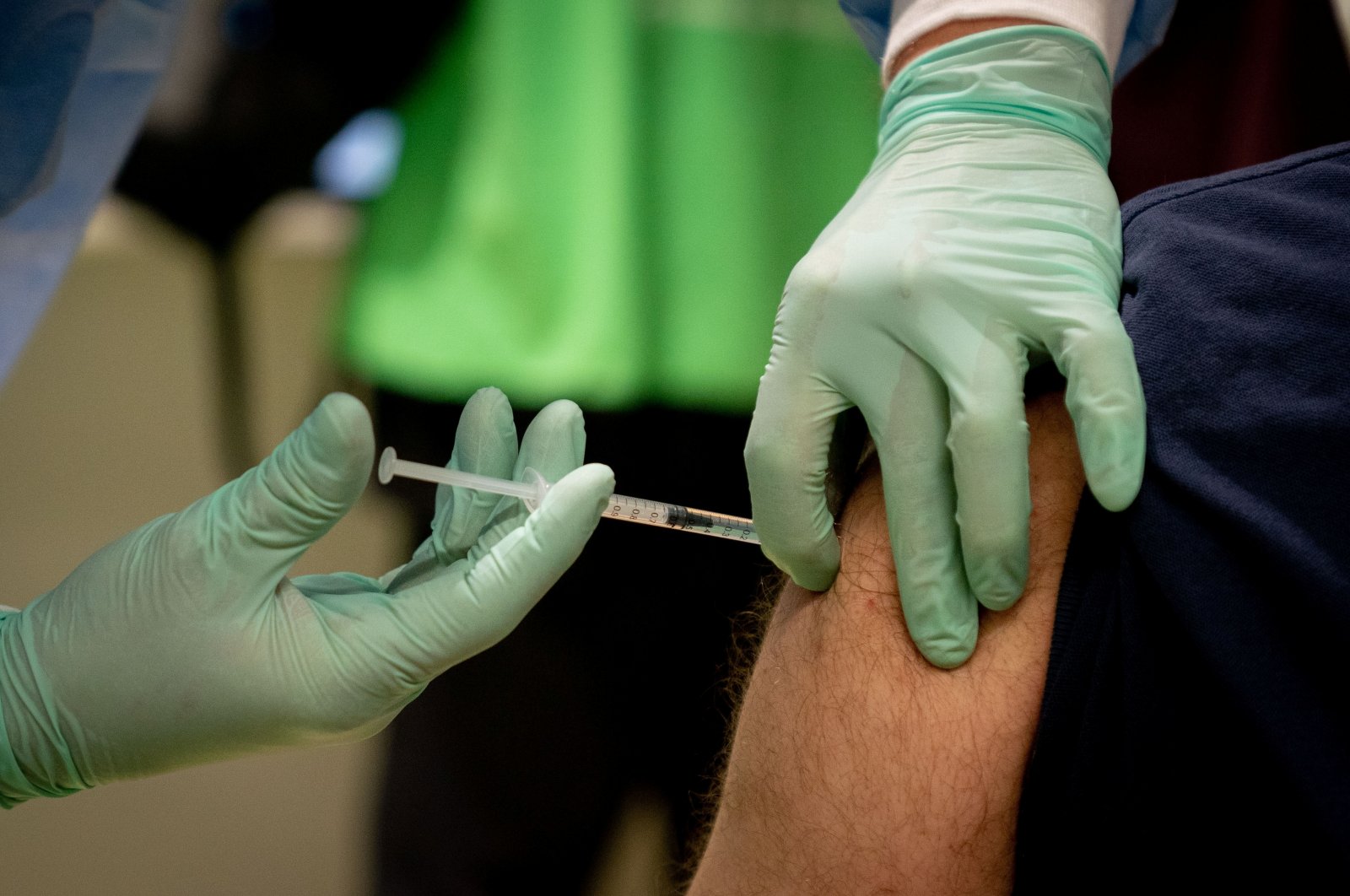 The European Union was over-optimistic, over-confident and plainly "late" in its rollout of coronavirus vaccines, the European Commission chief said Wednesday as the bloc surpassed 500,000 people lost to the virus.

European Commission President Ursula von der Leyen defended the EU’s overall approach of trying to beat the pandemic with a unified vaccine plan for its 27 nations, even if she admitted mistakes in the strategy to quickly obtain sufficient vaccines for its 447 million citizens.

"We are still not where we want to be. We were late to authorize. We were too optimistic when it came to massive production and perhaps we were too confident that, what we ordered, would actually be delivered on time," von der Leyen told the EU plenary.

Despite weeks of stinging criticism as the EU's vaccine campaign failed to gain momentum compared to the U.K., Israel and the United States, the three main parties in the legislature stuck with von der Leyen's approach of moving forward with all member states together.

The Socialists and Democrats party leader Iratxe Garcia said, "Fiasco, catastrophe, disaster: they ring very true to our citizens," but added her party will stick with von der Leyen on the bloc moving together. "Criticism is necessary but with a constructive spirit."

Von der Leyen's assessment came as the bloc's death toll passed a landmark of 500,000, a stunning statistic in less than a year that fundamentally challenges the bloc's vaunted welfare standards and health care capabilities.

It came as the EU was fighting off the remnants of a second surge of COVID-19 that has kept communities from Portugal to Finland under all kinds of lockdown, curfews and restrictions as authorities race to vaccinate as many people as possible.

The last official weekly figures from the European Centre for Disease Prevention and Control are only expected on Thursday but Johns Hopkins University produced a daily tally showing how the mark stood at 500,809 on Wednesday.

In comparison, the United States, with a population of 330 million, leads the world per nation with more than 468,000 deaths.

Von der Leyen stuck with her promise to have 70% of the EU's adult population vaccinated by the end of summer and blamed big pharmaceutical companies for not keeping vaccine production up with scientific advances.

"Indeed, industry has to match the groundbreaking pace of science," von der Leyen said. "We fully understand that difficulties will arise in the mass production of vaccines. But Europe has invested billions of euros in capacities in advance, and we urged the member states to plan the vaccine rollout. So now we all need predictability."