EU extends sanctions against Russia over Ukraine for 6 months 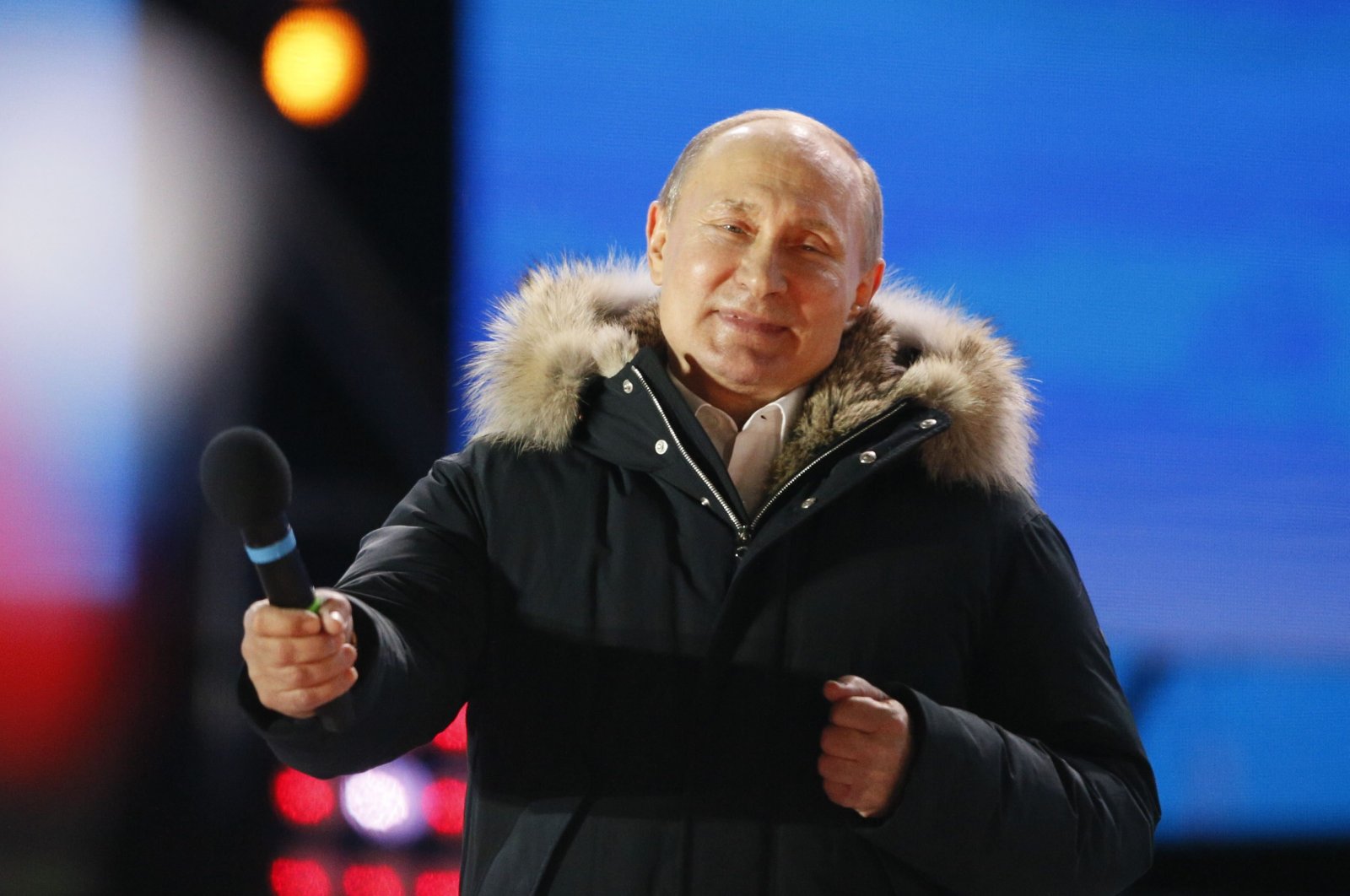 "On that occasion, EU leaders called on Russia to fully assume its responsibility in ensuring the full implementation of the Minsk agreements as the key condition for any substantial change in the EU's stance," the statement read. "In light of the fact that these agreements are not fully implemented by Russia, EU leaders unanimously decided to roll over the economic sanctions in place against the country," the statement added.

The sanctions that were first introduced in 2014 in response to "Russia's actions destabilizing the situation in Ukraine" are now renewed until Jan. 31, 2022. The economic sanctions limit Russian access to EU primary and secondary capital markets and also prohibit forms of financial assistance and brokering toward Russian financial institutions, as well as further curtailing Russian access to technologies in oil production and exploration, according to the statement.

"The measures also prohibit the direct or indirect import, export or transfer of all defense-related material and establish a ban for dual-use goods for military use or military-end users in Russia," the statement added.

The bloc has been applying different sanction regimes since 2014, including asset freezing and travel restrictions in response to what it says is the violation of Ukraine's territorial integrity and sovereignty, along with Moscow's reluctance to fully implement the Minsk agreements meant to establish a cease-fire in eastern Ukraine.