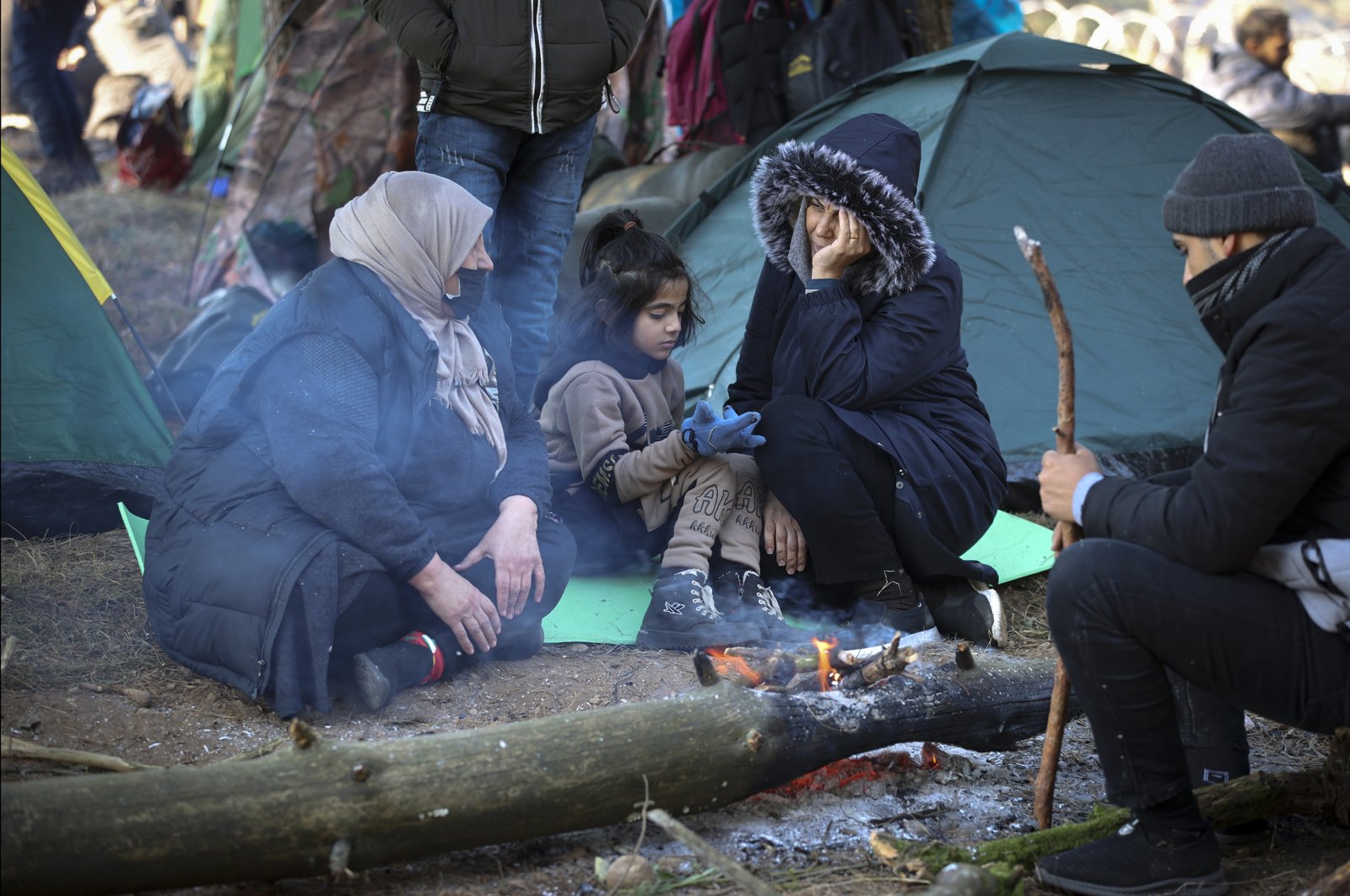 European Union governments partially suspended on Tuesday a visa facilitation deal for Belarusian officials in response to a "hybrid attack" that Brussels says Minsk is waging by pushing migrants across its borders with Poland and Lithuania.

The EU accuses Belarus of encouraging migrants from the Middle East, Afghanistan and Africa to cross the border into the bloc in revenge for sanctions slapped on Minsk over human rights abuses.

"This decision is a response to the ongoing hybrid attack launched by the Belarusian regime," said the statement from the EU Council, which represents the bloc's member states. According to Reuters' report, it said the move would affect Belarusian officials, and not complicate existing visa procedures for ordinary citizens.

EU Commission said Tuesday that more sanctions against Belarus are on the way.

"It is unacceptable for Belarus to play with people's lives for political purposes," Slovenian Interior Minister Ales Hojs said in a statement sent out by the Council of the EU, which represents the 27 member states.

The move, set to be implemented within two days, "shows once again our joint commitment to continue countering this ongoing hybrid attack," Hojs, whose country holds the rotating EU presidency, said, according to the Deutsche Presse-Agentur (dpa).

Thousands of migrants were camped out near the Belarusian border with Poland in freezing overnight temperatures, as Polish authorities braced on Tuesday for further clashes with people attempting to breach the frontier.

Some used logs, spades and other tools on Monday to try to break down a border fence, escalating the months-long crisis.

The EU has imposed sanctions against 166 individuals and 15 entities from Belarus over human rights violations related to a crackdown on protests against the August 2020 rigged elections.

In June, the bloc banned overflights through EU airspace and access to EU airports for all Belarusian aircraft after the forced diversion of a Ryanair flight to the capital Minsk and the detention of Belarusian journalist Raman Pratasevich and his partner.

EU countries bordering Belarus – Lithuania, Latvia and Poland – have been reporting a dramatically growing number of irregular crossings since August.