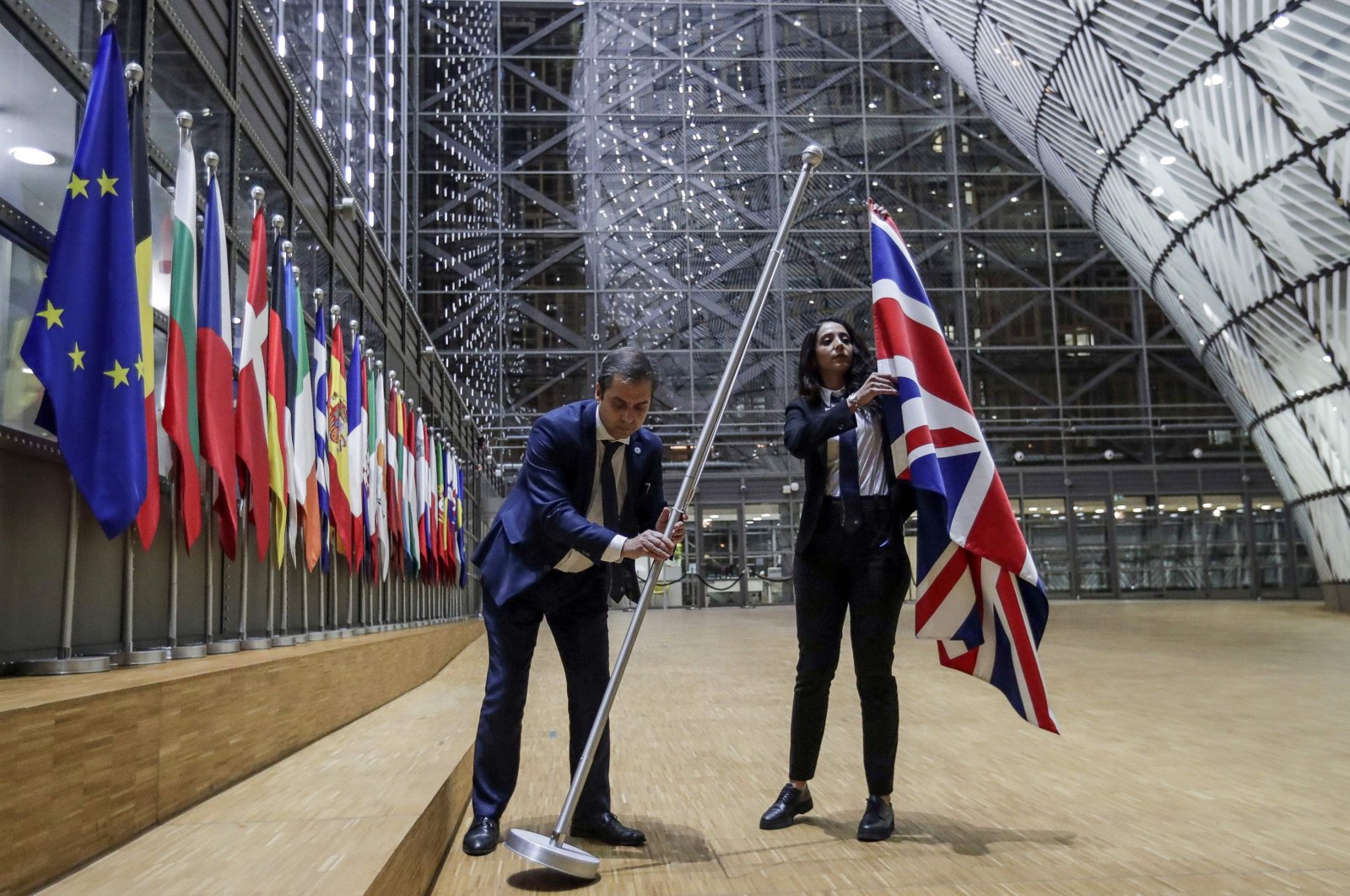 The European Union said Monday it launched legal action against the United Kingdom, arguing it does not respect the conditions of the Brexit withdrawal agreement and is violating international law.

The 27-nation EU is objecting to Britain unilaterally extending a grace period beyond April 1 that applies to trade on the island of Ireland, where the EU and the United Kingdom share a land border and where a special trade system was set up as part of the Brexit divorce deal, as The Associated Press (AP) reported.

It marks yet another worsening of relations between the two sides since a divorce transition period ended on Jan. 1.

Disputes have ranged from fights over vaccines, to the full diplomatic recognition of the EU in Britain and now again the terms of the divorce agreement. Britain announced last week that it is delaying the imposition of checks on some goods from the EU to give businesses more time to prepare for new post-Brexit rules.

On March 3, the U.K. decided to unilaterally extend a grace period until October on checks for goods moving between Britain and Northern Ireland, a key part of the deal meant to avoid a hard border on the island of Ireland when the post-Brexit transition period ended on Dec. 31. Northern Ireland remained part of the EU’s single market for goods, meaning products arriving from Great Britain face EU import regulations.

The bloc sent a letter of formal notice to kick-start an "infringement procedure," which could lead to fines being imposed by the EU's top court, although that could be at least a year off, leaving time for a solution to be found.

Maros Sefcovic, the top EU official in charge of U.K. relations, has also sent a separate letter to his British counterpart, David Frost, calling for Britain to refrain from this measure, but also seeking talks on the issue, according to Reuters.