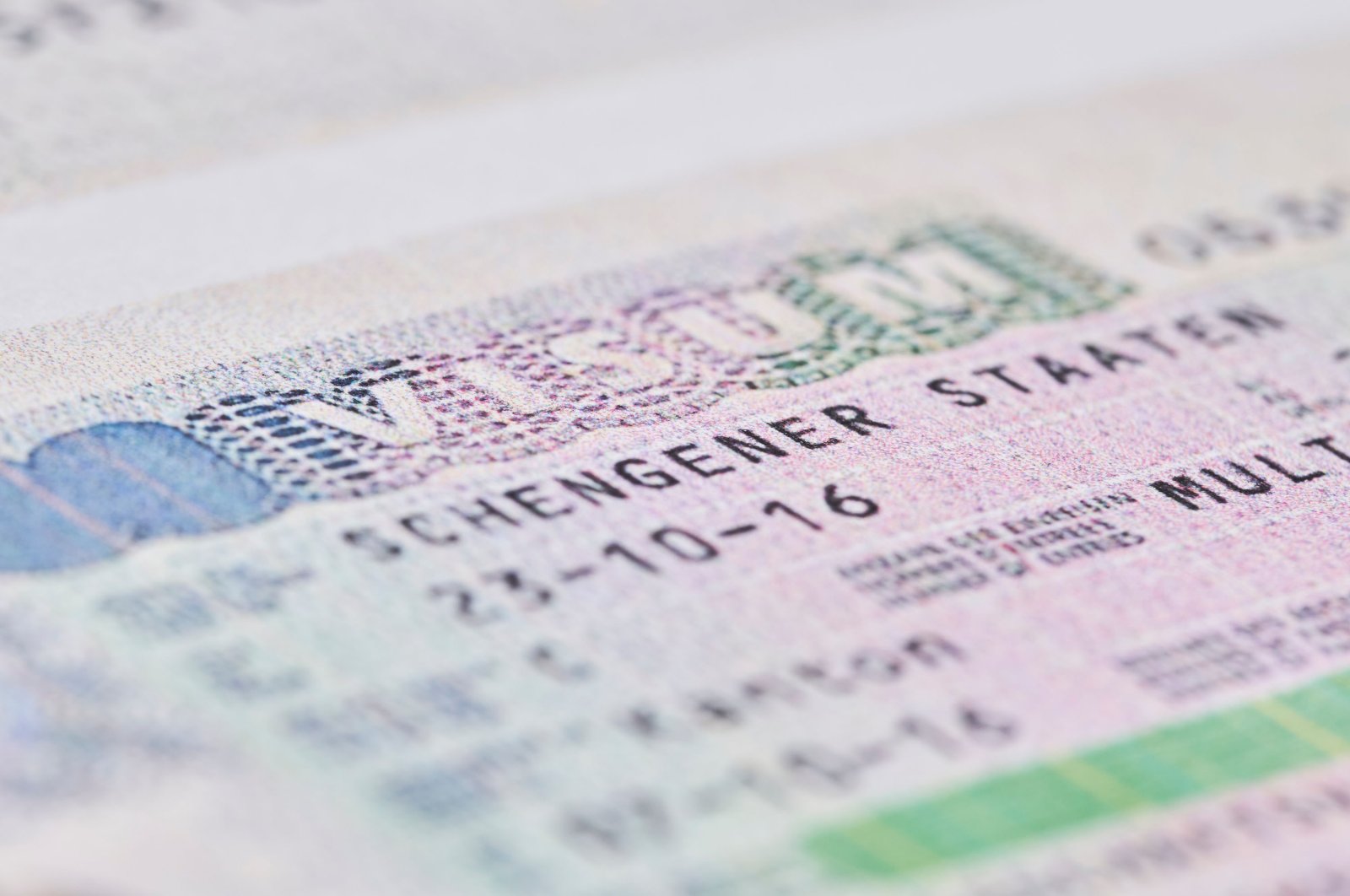 Croatia has fulfilled the criteria for admission to the Schengen Area, a meeting of European Union interior ministers confirmed Thursday, in a development that would soon lead to passport-free travel.

Croatia joined the European Union in 2013 but is one of five member states that have not yet joined the travel zone created by a 1985 agreement signed in the Luxembourg city of Schengen. The other 22 member states, plus non-EU members Iceland, Switzerland and Norway, have abolished border controls within the Schengen area.

Some members, however, periodically exercise their right to suspend participation and re-establish the right to check arrivals to counter a threat such as terrorist activity.

Croatia, the newest EU member, has been keen to join the join to make citizens' travel easier, but fellow members want to be sure it meets standards for sharing police information and securing outer borders.

A statement issued after the meeting said Zagreb convinced Brussels that it was able to effectively manage its section of the bloc's external border and had completed all the necessary conditions to become a Schengen member, but that a decision to permit this would have to be adopted at a later date.

"Croatia is ready," European Commissioner for Home Affairs, Ylva Johansson told a news conference after agreement was reached among the bloc's interior ministers. The Commission had recommended Croatia's inclusion into Schengen in October 2019.

"I think that this is the right moment to ... congratulate Croatia, and to thank everyone" who has "contributed to this important achievement," he said.

"But this is only the first step in Croatia entering into the Schengen area. I do believe that other steps will follow in quick succession.

"And this will be beneficial especially for the citizens of both Slovenia and Croatia because this border between us will cease to exist."

The step for Croatia, which also wants to join the single-currency euro zone, has long been a sensitive issue due to migration.

Some nongovernmental groups say Zagreb has been over zealous in showing the EU it can stop undocumented migrants crossing into the bloc in order to join Schengen. Croatia is likely to benefit from increased tourism when border checks into the rest of the bloc are removed.

Croatia acknowledged in October that its police officers had participated in a violent pushback of migrants on the border with Bosnia-Herzegovina, denying them the right to request asylum in the EU.