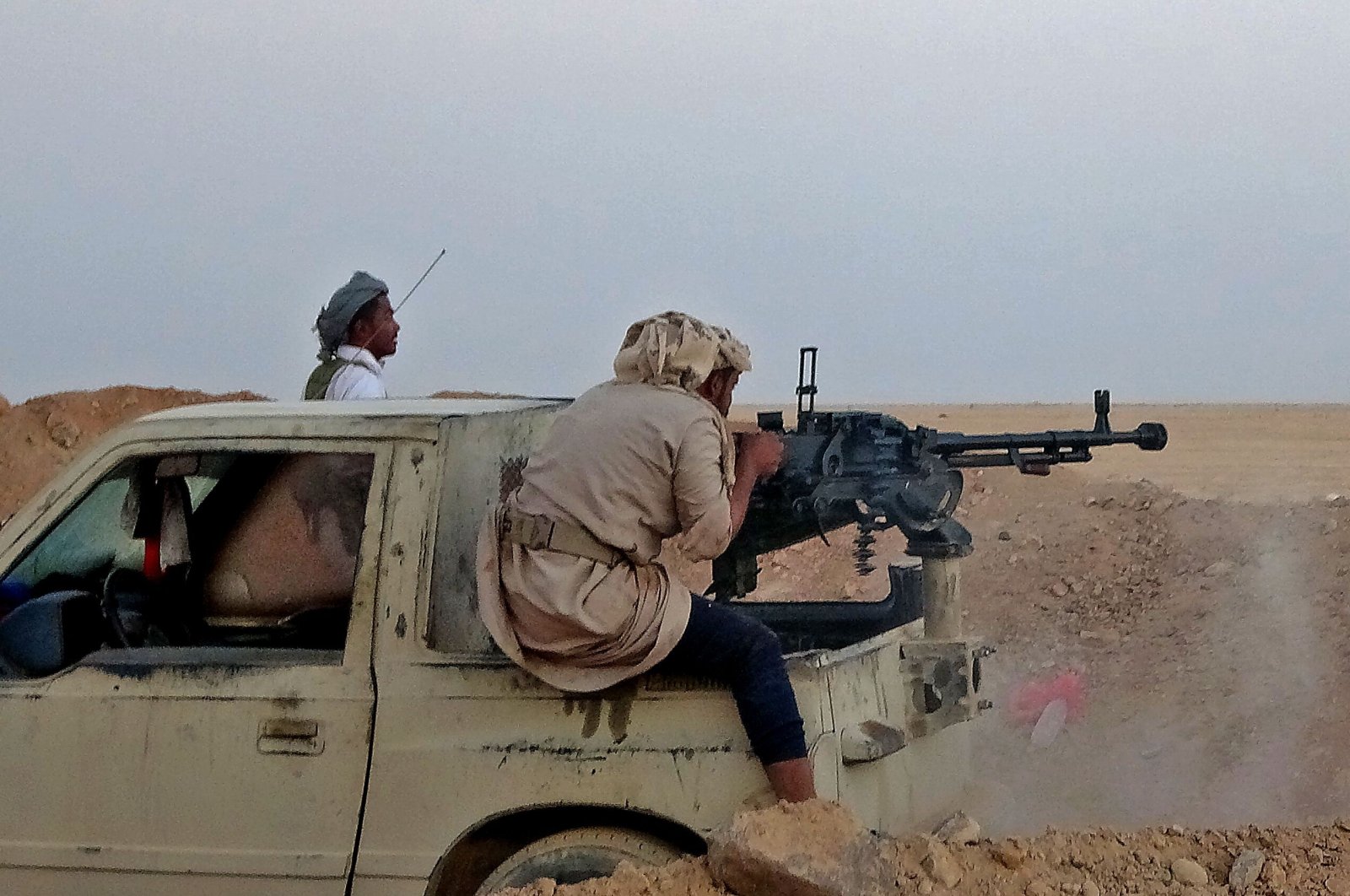 The European Parliament on Thursday called on member countries to ban the sale of arms to Saudi Arabia and the United Arab Emirates (UAE) over human rights violations in Yemen.

A joint motion adopted by the European Parliament recalled Germany’s arms sale ban to Saudi Arabia and Italy’s ban to UAE and Saudi Arabia. Lawmakers said some EU countries are also planning to join the ban while others continue arms sale to these countries and violate the common stance of the EU Council.

The European Parliament also welcomed the U.S. decision to halt arms sales to Saudi Arabia and to suspend the transfer of F-35 fighter jets to the UAE.

Lawmakers also called on the “EU and its Member States to use all the tools at their disposal to hold all perpetrators of severe human rights violations to account” and called “for the EU Global Human Rights Sanctions Regime to be deployed in order to impose targeted sanctions.”

Vredesactie, a Belgian NGO, presented new evidence on Wednesday that arms produced in Belgium were being used by Saudi forces in Yemen.

After analyzing video footage, satellite images and photos, the NGO found that weapons manufactured in Belgium’s Wallonia region by arms companies FN Herstal and Mecar were used in the battle of the Jabara Valley in North Yemen in 2019.

The investigation also refuted the Wallonian government’s argument that the Saudi National Guard was only operating in Saudi Arabia and was not involved in foreign military conflicts.

Yemen has been beset by violence and chaos since 2014, when Iran-backed Houthi rebels overran much of the country, including the capital Sanaa, forcing President Abdrabbuh Mansour Hadi to flee the country the following year.

Tens of thousands of Yemenis, including civilians, are believed to have been killed in the conflict, which has led to one of the world’s worst humanitarian crises with 3.65 million people internally displaced and 15 million in need of immediate humanitarian aid.