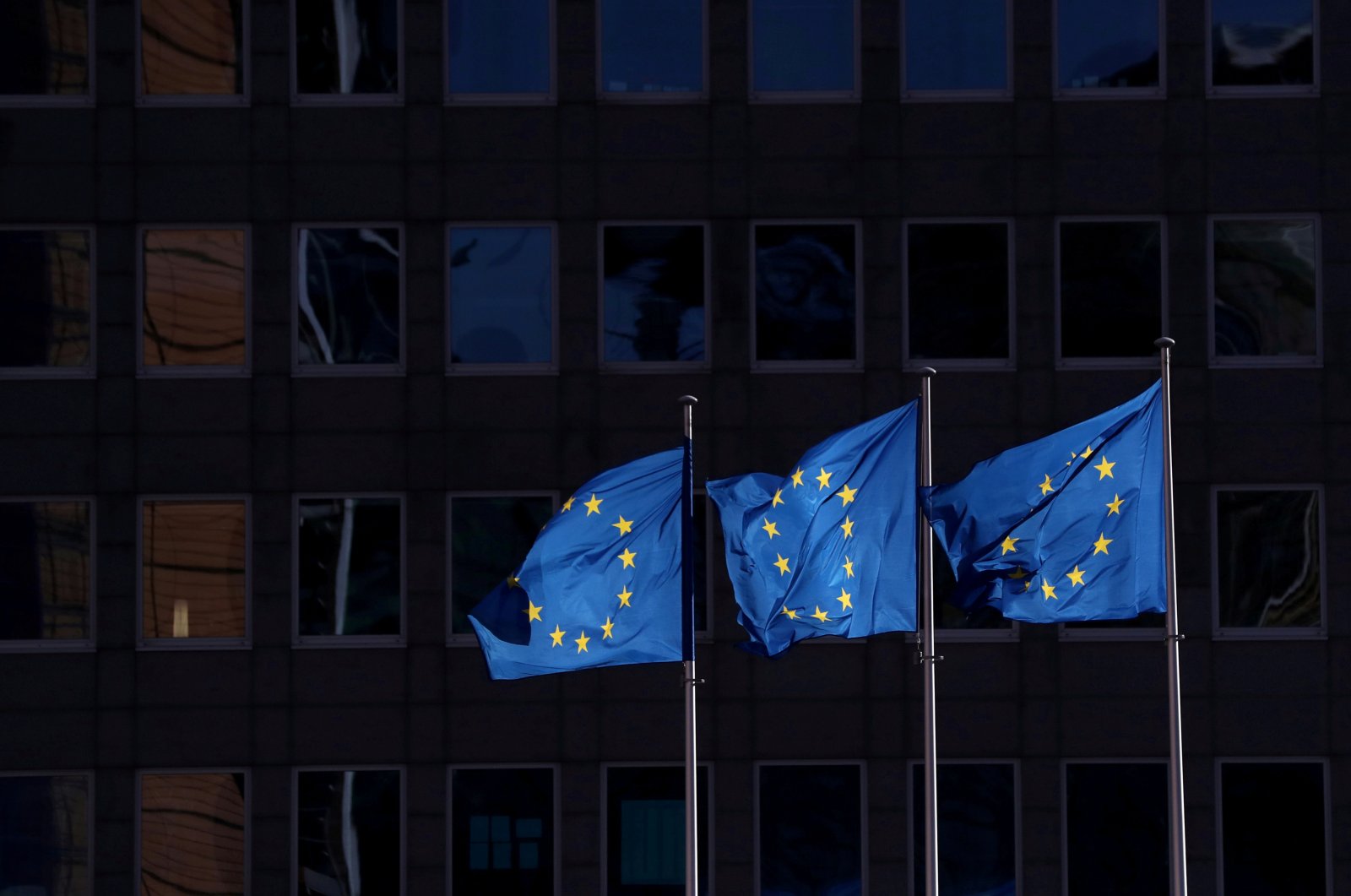 As the coronavirus crisis engulfs life across the European Union, the two western Balkan countries, Albania and North Macedonia, are now close to getting a green light for accession talks by overcoming a French roadblock.

A draft decision by the bloc's 27 member states was seen by Reuters on Monday. It is expected to be finalized this week. If approved, the agreement would end two years of delays and signal new momentum for all six Western Balkan countries, Serbia, Kosovo, Montenegro, Albania, Bosnia-Herzegovina and North Macedonia, seeking to join the EU.

The EU wants to keep the prospect of the membership of North Macedonia and Albania alive to avoid political instability in the region. The bloc also wants to prevent a political vacuum that could benefit Russia and China.

North Macedonia and Albania had seen their hopes dashed last year as France and the Netherlands sounded skepticism over their track records on democracy and fighting corruption, fearful of allowing new members in at a time when the EU's cohesion was already damaged by Britain's departure from the bloc.

But Paris and The Hague eased their objections last month and the plans to allow talks to start have gained momentum despite the coronavirus crisis, with Brussels eager to show its determination to bring the Balkans into the EU fold.

"I don't think what is happening (with coronavirus) is going to alter the decision of the member states," EU foreign policy chief Josep Borrell told reporters on Friday.

French President Emmanuel Macron, who blocked the opening of talks with Skopje and Tirana in October, said in February he was willing to allow them to begin membership talks if the European Commission gave them a positive review and changed the way it admits new countries.

Brussels duly did, with a reform of the enlargement process presented in February, which France welcomed.

EU governments, not just the EU Commission, now have more say over the process, ensuring hopefuls meet targets in economic, judicial and other reforms, and can reset the process if Balkan governments do not step up.

Unless postponed by the coronavirus outbreak, EU and Balkan leaders are due to hold a summit in Zagreb in May in a show of support for the six countries of the region.