EU rules online terrorist content be removed within an hour 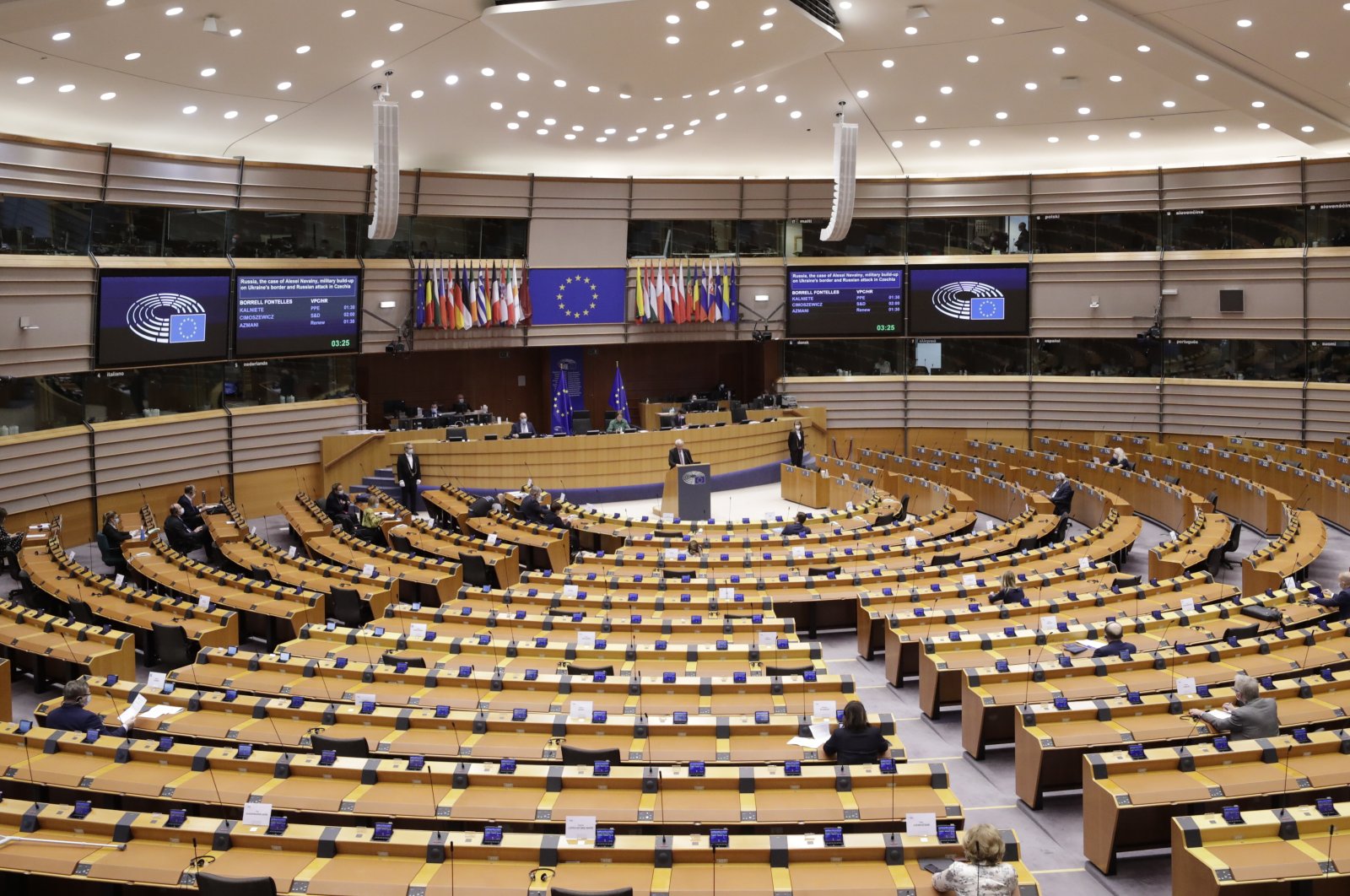 Online content found to promote terrorism can be removed within an hour in the European Union under stricter rules adopted on Wednesday by the European Parliament.

"This regulation will make it more difficult for terrorists to abuse the internet to recruit online, to incite attacks online, to glorify their atrocities online," EU Home Affairs Commissioner Ylva Johansson said as the legislation was presented.

Its measures, however, have sparked unease among nongovernmental organizations and rights groups, including Amnesty and Reporters Without Borders, which fear they could be used to circumscribe freedom of expression.

Members of the European Parliament backed the legislation without a vote, having offered no amendments to a December agreement on the issue struck between EU member countries.

Under the regulation, online platforms operating in a European Union country will be compelled to swiftly remove or block access to offending content or risk a fine that could go as high as 4% of the company's global turnover.

That applies even if the order comes from a different EU state, although the host country would have 72 hours to assess whether the request was justified and did not breach fundamental rights.

The conservative Polish member of Parliament who served as rapporteur on the legislation, Patryk Jaki, called it a "good and balanced text" that upheld freedom of speech on the internet while improving online "security."

EU countries have to start putting the regulation into their national laws from late next month, after its publication in the bloc's official gazette, and it will be fully applicable a year later.