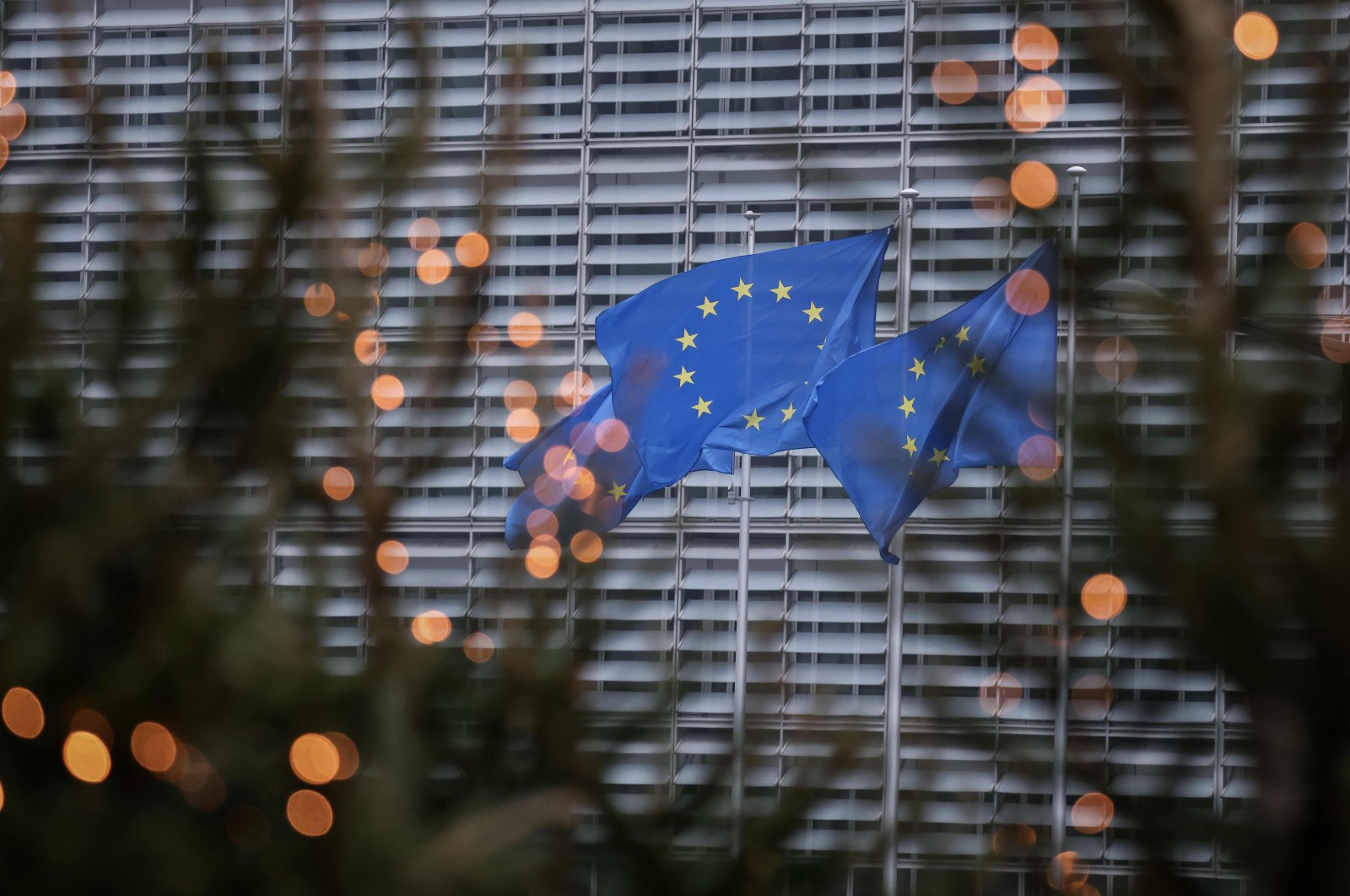 The European Union agreed Monday to set up a system similar to the Magnitsky Act in the United States that enables the bloc to impose sanctions on officials and organizations responsible for human rights abuses.

The bloc’s foreign ministers sealed the agreement at talks in Brussels, and said it underlines that "the promotion and protection of human rights remain a cornerstone and priority of EU external action and reflects the EU’s determination to address serious human rights violations and abuses.”

The move allows the bloc "to target individuals, entities and bodies – including state and non-state actors – responsible for, involved in or associated with serious human rights violations and abuses worldwide, no matter where they occurred,” the EU said in a statement.

Concretely, the 27 EU nations could ban targeted people from traveling in Europe and freeze the assets of both officials and entities such as organizations, companies or banks.

Until now, such punishments could only be set in connection with nationwide sanctions or under specially sanctioned regimes, such as EU initiatives against cyberattacks or the use of chemical weapons. That limitation had made it difficult for the EU to respond with targeted sanctions, for example in the case of Jamal Khashoggi, a journalist who was murdered in the Saudi consulate in Istanbul, as reported by Deutsche Presse-Agentur (dpa).

Europeans will also be forbidden to make funds available to them. The sanctions would apply to those who have committed genocide, crimes against humanity, serious human rights violations or abuses such as torture, slavery, extrajudicial killings and arbitrary arrests. Other violations could be punished if they are "widespread, systematic or are otherwise of serious concern."

The EU routinely imposes sanctions on officials and organizations linked to specific acts, such as Russia’s annexation of the Crimea and its destabilization of Ukraine.

According to The Associated Press (AP), the new human rights measures will be part of the bloc's "thematic” sanctions, which include the use of chemical weapons, cyberattacks and terrorism.

The proposal is similar to the U.S. Global Magnitsky Act, a 2016 law that allows targeted sanctions on individuals. It was named after Russian lawyer and tax adviser Sergei Magnitsky who died while in Russian detention after he was abused and denied medical treatment.