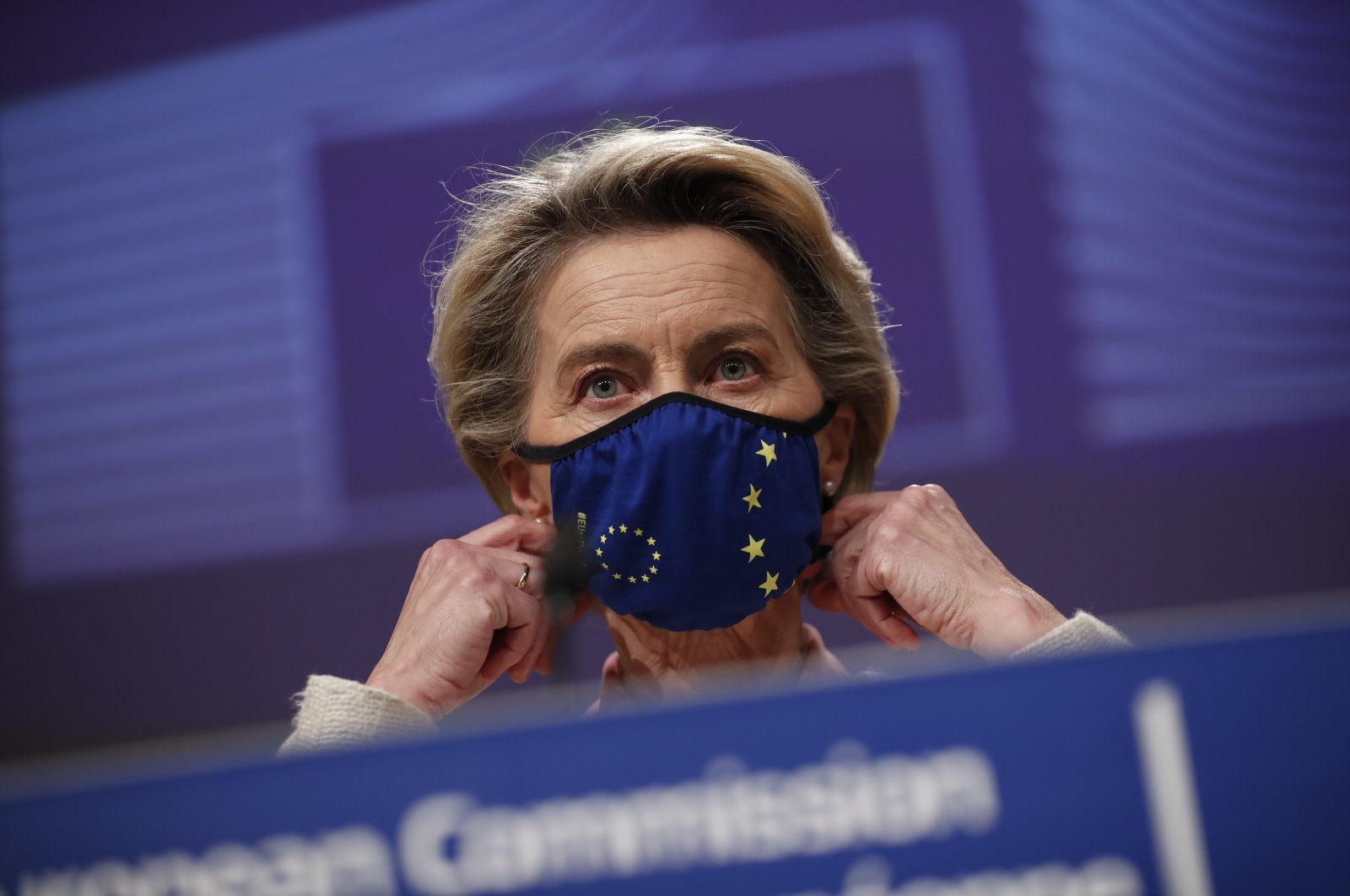 Given higher delivery volumes promised by manufacturers and "because more vaccines are about to be approved," von der Leyen told the Stuttgarter Nachrichten newspaper the bloc should see a big ramp-up in arrivals of the jabs.

The European Union will receive "in the second quarter an average of around 100 million doses a month, in total 300 million by end June," she said.

The 27-nation bloc with a population of 446 million people has received 51.5 million doses of vaccines as of Feb. 26, according to official data posted on the EU's website.

The EU has already approved three vaccines – BioNTech-Pfizer, AstraZeneca-Oxford and Moderna, but its inoculation campaign has been hit by delays because of production bottlenecks.

Impatience has also grown as the pace of vaccination has lagged behind countries like Britain, Israel and the United States.

The European Medicines Agency is to decide Thursday on whether to authorize Johnson & Johnson's single-shot vaccine.