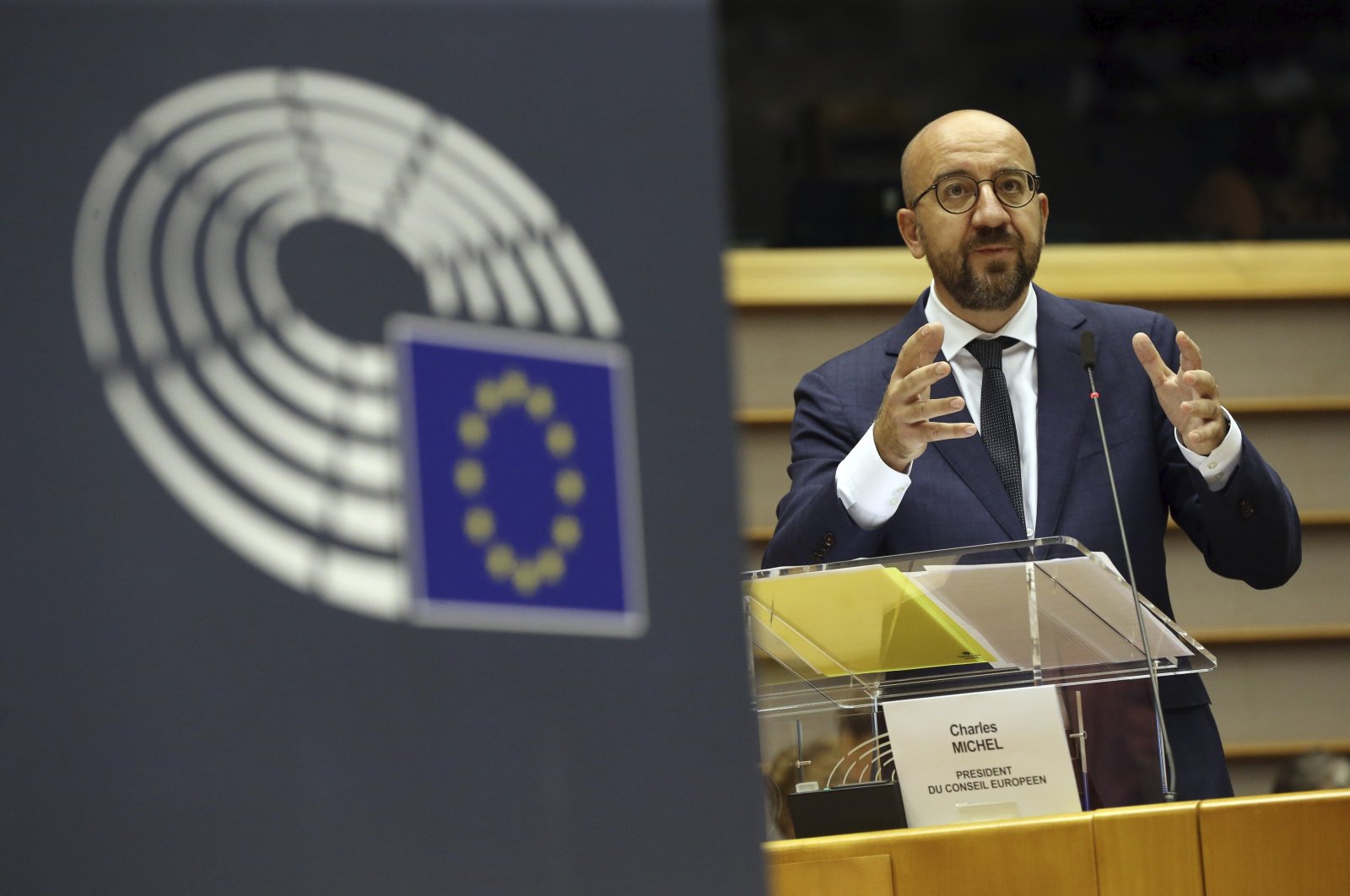 The European Union countries agreed Thursday to remove Algeria from the COVID-19 safe list of countries from which non-EU nationals are allowed to enter the bloc's territory for non-essential travel.

Under the new rules, only residents of Australia, Canada, Georgia, Japan, Morocco, New Zealand, Rwanda, South Korea, Thailand, Tunisia and Uruguay can travel without any restrictions to the EU.

China was also approved, though travelers will only be allowed entry if Beijing grants reciprocal rights to EU citizens.

EU members decided in June to gradually open up the bloc's external borders after three months of total closure meant to contain the spread of the novel coronavirus.

The list is updated every two weeks, with countries added or removed based on epidemiological criteria.

This is the second update to the original list released on June 30. No new countries have yet been added to the list, while Serbia and Montenegro were removed two weeks ago.

The current rules also bar Turkish or U.S. citizens from non-essential entry to the EU.

Residents of the mini-states of Andorra, Monaco, San Marino and the Vatican are treated as EU nationals for entry.

The agreement is non-binding and is coordinated among 30 countries, including four EU countries that have not yet joined the Schengen area – namely Bulgaria, Romania, Croatia and the Greek Cypriot administration – and four non-EU members of the borderless zone being Norway, Lichtenstein, Switzerland, Iceland.

EU governments can freely limit or expand their list, but risk being closed off from other EU members if they allow travelers from non-listed third countries.