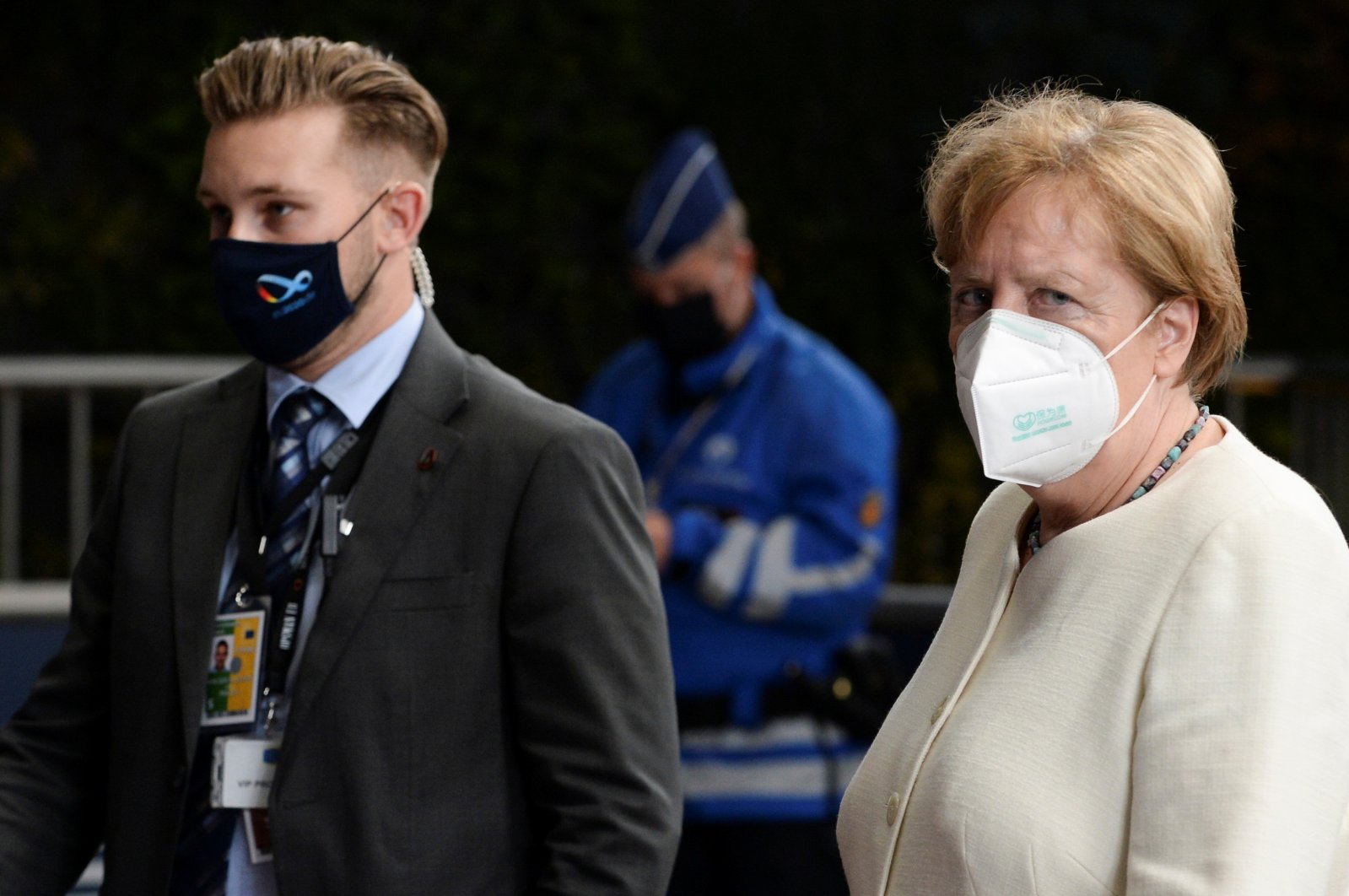 EU leaders will resume their fractious summit on Monday to save an $860 billion coronavirus aid plan, hoping to offset some of the economic destruction unleashed worldwide by the pandemic.

The disease has killed more than 600,000 people globally out of nearly 14.5 million known infections, and with new clusters across the planet, alarm is growing about the virus spreading out of control.

Europe remains the worst-hit continent, with more than 200,000 deaths, but there is a bitter dispute among European Union leaders on how to help its worst-hit – and most indebted – members such as Italy and Spain.

"Are the 27 leaders, responsible for the people of Europe, capable of building European unity and trust?" EU Council President Charles Michel asked the attending leaders, reminding them of the human cost of the crisis.

A handful of EU countries led by the Netherlands are reluctant to hand over such vast sums – 750 billion euros – to nations they regard as profligate, particularly Spain and Italy.

The summit will resume at 12 p.m. GMT on Monday.

Many countries in the continent had largely brought their outbreaks under control and were considering further easing of restrictions before fresh clusters were detected.

France has made face masks compulsory in public indoor spaces, Spain asks millions to stay at home again, while the German state of Bavaria said it would soon offer free virus tests at airports.

But an anti-mask demonstration in London on Sunday highlighted the challenge still facing authorities and health experts despite the mounting COVID-19 toll.

Dozens gathered to protest the face mask requirement in England's shops and supermarkets, many of them holding banners with widely discredited conspiracy theories – such as coronavirus prevention measures being used for "mind control."

The United States – the worst-hit country in the world – has reported more than 60,000 new daily cases for six days.

With close to 3.8 million cases and more than 140,000 deaths, American authorities are struggling to contain the surge and U.S. President Donald Trump has been criticized for his response to the crisis.

The devastation has left tens of millions jobless, and the poorest have been hit hardest by the economic downturn.

To help the less privileged and the homeless, one charity in Los Angeles has started a "community fridges" program.

It involves seven colorful, clean and well-stocked refrigerators for anyone to access.

"If you need to empty the fridge, no one will judge you. If you need to take one tomato, or you only put one tomato in there, do it," said Marina Vergara, an organizer for LA Community Fridges.

Despite the vocal and stubborn opposition to lockdowns and face masks in some parts of the world, they remain among the few options for authorities to control new outbreaks in the absence of a vaccine.

There was grim evidence of how quickly the virus can spread over the weekend, with Iran's president saying an estimated 25 million people in the country have already been infected.

While Hong Kong's daily case count of 108 on Sunday was far below other parts of the world, city authorities tightened distancing measures further, pointing to the fear of uncontrolled infections.

That followed the Australian state of Victoria making face masks mandatory for millions in and around Melbourne last week.

But the tightened restrictions have also come with increased frustration over the economy and the inability to interact with others.

In the latest illustration of such a situation boiling over, police in Germany – where bars and clubs remain closed – said they were hit by a "hail of bottles" when they tried to break up an open-air party in the city center.

"What I find especially abhorrent is that bystanders cheered and clapped when bottles hit my colleagues," said Frankfurt police chief Gerhard Bereswill.