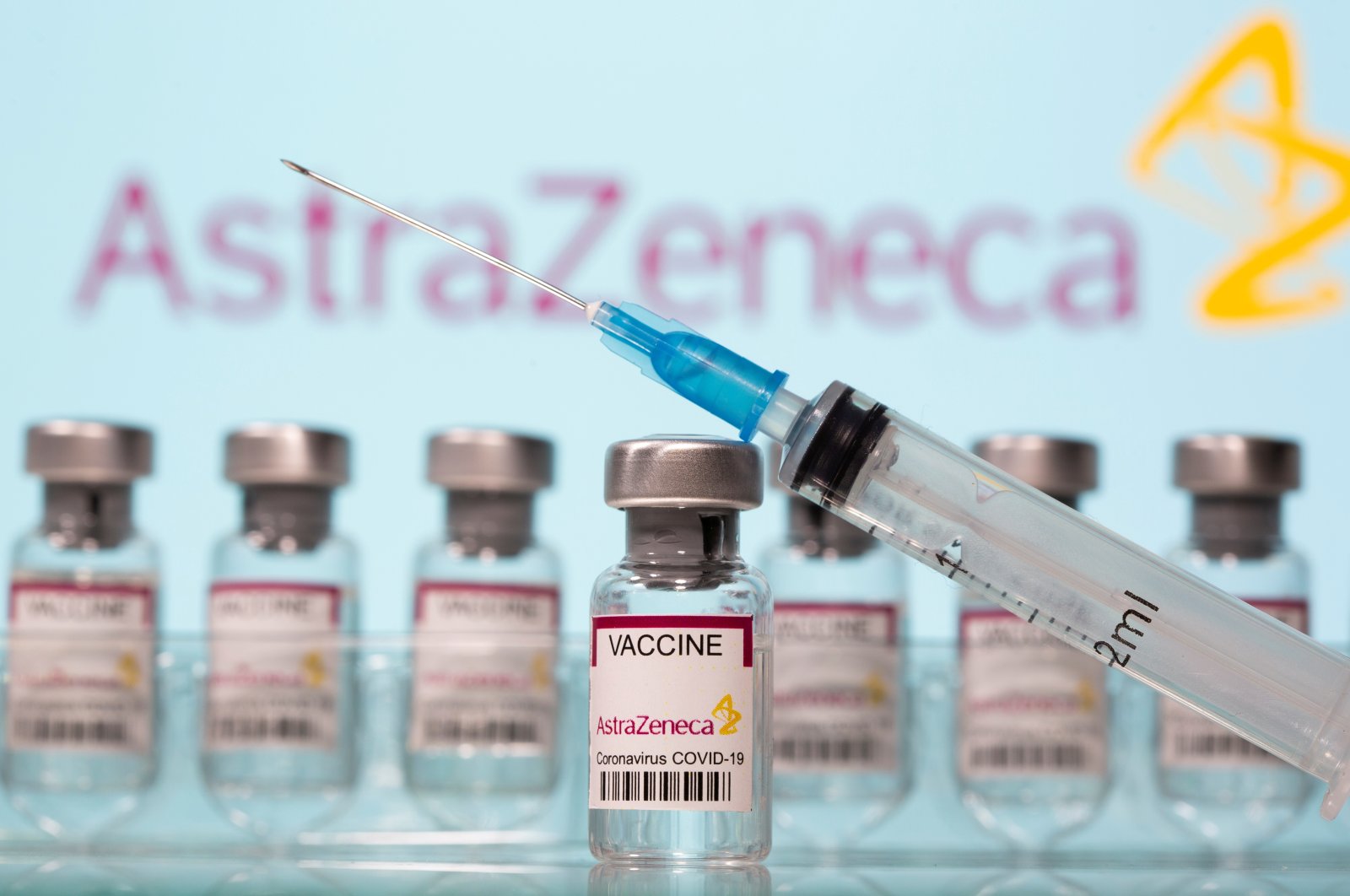 The European Union was faced with another setback in its coronavirus vaccination program after AstraZeneca announced a shortfall, as countries across the world tried to step up their COVID-19 immunization drives.

The pharmaceutical company's image had already taken a hit with several countries suspending the rollout of its vaccine over blood clot fears, though the World Health Organization (WHO) said there was no reason to stop using it in the fight against the pandemic.

Mass vaccinations are considered critical to ending the pandemic, which has claimed more than 2.6 million lives globally, and the AstraZeneca announcement was another blow for EU leaders, who have already faced criticism for the stumbling start to the jab drive on the hard-hit continent.

"AstraZeneca is disappointed to announce a shortfall in planned COVID-19 vaccine shipments to the European Union... despite working tirelessly to accelerate supply," the firm said Saturday.

It had previously warned of shortfalls from its European supply chain due to lower-than-expected production output, and was hoping to compensate by sourcing shots from its global network.

AstraZeneca's shot is among the cheapest available, and forms a bulk of deliveries to poorer nations under the WHO-backed COVAX initiative, which aims to ensure the equitable global distribution of vaccines.

The supply issues added to the firm's troubles, with some countries including Denmark, Norway and Iceland suspending use of its shot over concerns over side effects such as blood clots.

Austrian authorities also recently suspended inoculations of a batch of AstraZeneca's COVID-19 vaccine as a precaution while investigating the death of one person and the illness of another after the shots.

The WHO, which said its vaccines advisory committee was examining the safety data, stressed that no causal link has been established between the clots and the jab. AstraZeneca has also insisted that the shot is safe.

Global coronavirus infections are approaching 120 million and even as nations around the world ramp up vaccinations, social distancing and movement restrictions are being used at varying levels to counter the spread of COVID-19.

French Prime Minister Jean Castex did not rule out a new lockdown in the region that is home to the capital Paris, describing the situation as "on a razor's edge", while the head of Germany's disease control agency warned that "the third wave has already started" there.

Italy had already announced new restrictions on Friday, with schools, restaurants, shops and museums ordered to close across most regions.

In Africa, Tunisia and Ethiopia both launched vaccination campaigns on Saturday, but Ethiopian officials flagged an alarming rise in cases too.

The drives are crucial in reviving the global economy, which was battered by the pandemic as most travel was curbed and people forced to stay home with no nation spared the impact.

Millions were left jobless in the United States, the world's biggest economy, and those who could not work from home had to balance the risk of COVID-19 with the need to make ends meet.

For Matt Valentin, who worked at a cafe in the state of Michigan, the job became an increasingly anxiety-ridden environment last year as the pandemic worsened.

"It went from 'get these drinks and orders done as fast as possible' to 'do all of that, and try not to bring a deadly virus home to your vulnerable family,'" the 21-year-old told AFP.

After a much-criticized start to its vaccination program, the United States has accelerated the rollout of shots, with the Centers for Disease Control and Prevention saying 100 million doses have been administered.

That is just less than a third of the total given worldwide so far.

There was also a sign of recovery at American airports, which saw their largest number of passengers in a year.

Just over 1.35 million travelers were checked in at US airports on Friday, the most since March 15 last year, according to the Transportation Safety Administration.

And hopes for international travel were boosted as officials said Australia and Singapore were working to create a travel bubble as early as July, which would allow travelers between the two countries to avoid quarantine.