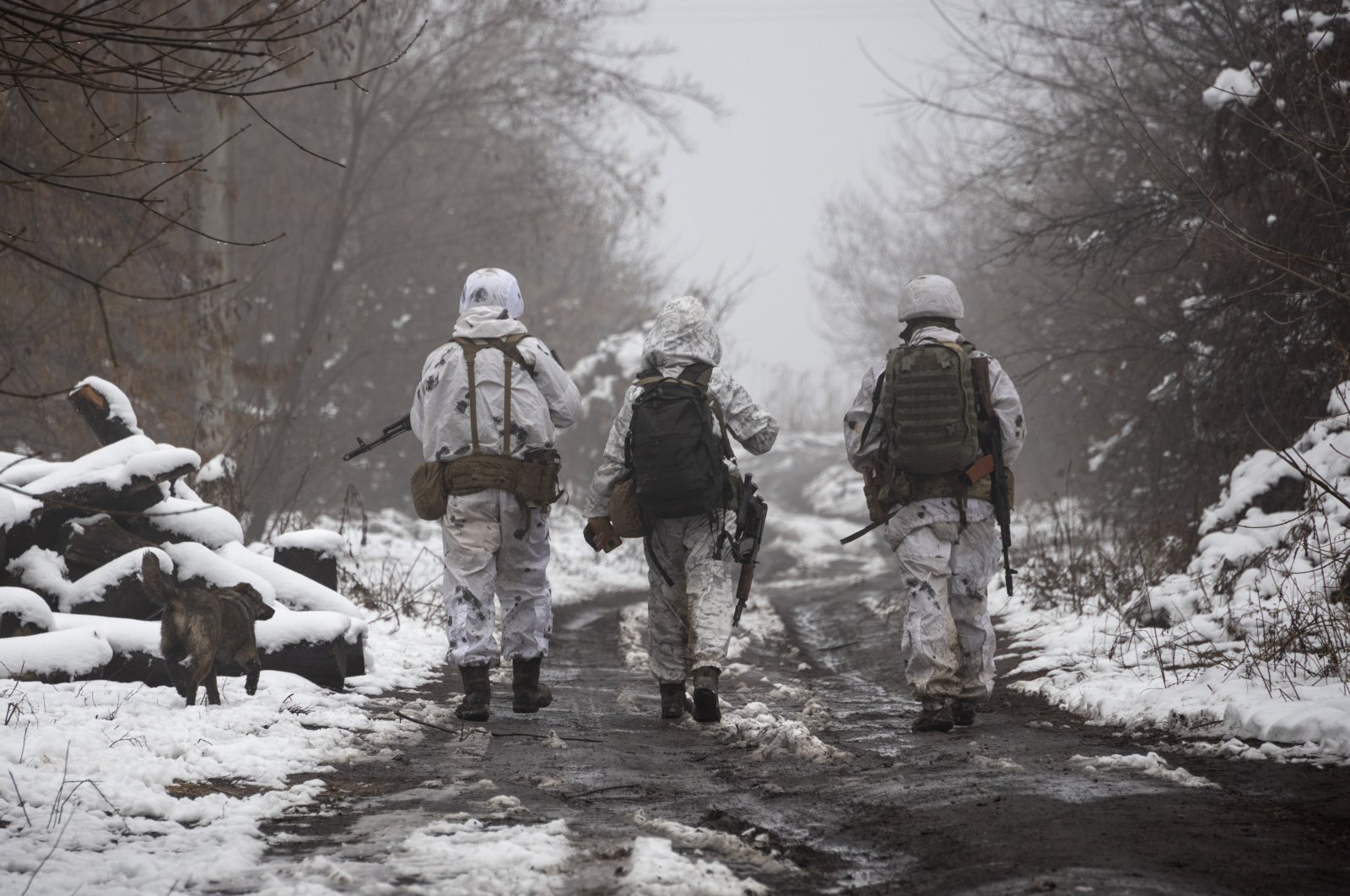 The head of the EU Commission threatened Moscow on Tuesday with new sanctions if Russian forces attack Ukraine.

Speaking via video link at the annual conference of EU ambassadors, Ursula von der Leyen reiterated the bloc's "full and unwavering support for Ukraine" facing a massive Russian military buildup along its border.

The EU should defend democracies against Russia's "cynical geopolitical power play," said von der Leyen, warning that the bloc would "respond appropriately to any further aggressions, including breaches of international law or any other malicious actions, taken against us or our neighbors, including Ukraine."

She underlined that the EU would respond with a "robust scaling-up and expansion of existing sanctions regimes" and additional restrictive measures in coordination with international partners.

Stressing that Brussels would rather engage in constructive dialogue with Moscow, Von der Leyen said this was currently was not possible due to Russia's "deliberate choices and aggressive actions that continue to destabilize security in Europe."

Following a meeting of NATO foreign ministers in Riga last week, NATO Secretary-General Jens Stoltenberg also promised "a high price and have serious political and economic consequences for Russia" if it uses aggression against Ukraine.

In 2014, Moscow began to support separatist forces in eastern Ukraine against the central government, a policy that it has maintained in the past seven years.

The EU has been applying restrictive measures in response to the Ukrainian crisis since 2014.

Currently, 185 people and 48 entities are on the bloc's blacklist for violating Ukraine's territorial integrity and sovereignty.

Separate economic sanctions on the Russian finance, energy, and defense sectors are also in place, with the bloc saying Moscow has been reluctant in fully implementing the Minsk Agreements meant to establish peace in Eastern Ukraine.