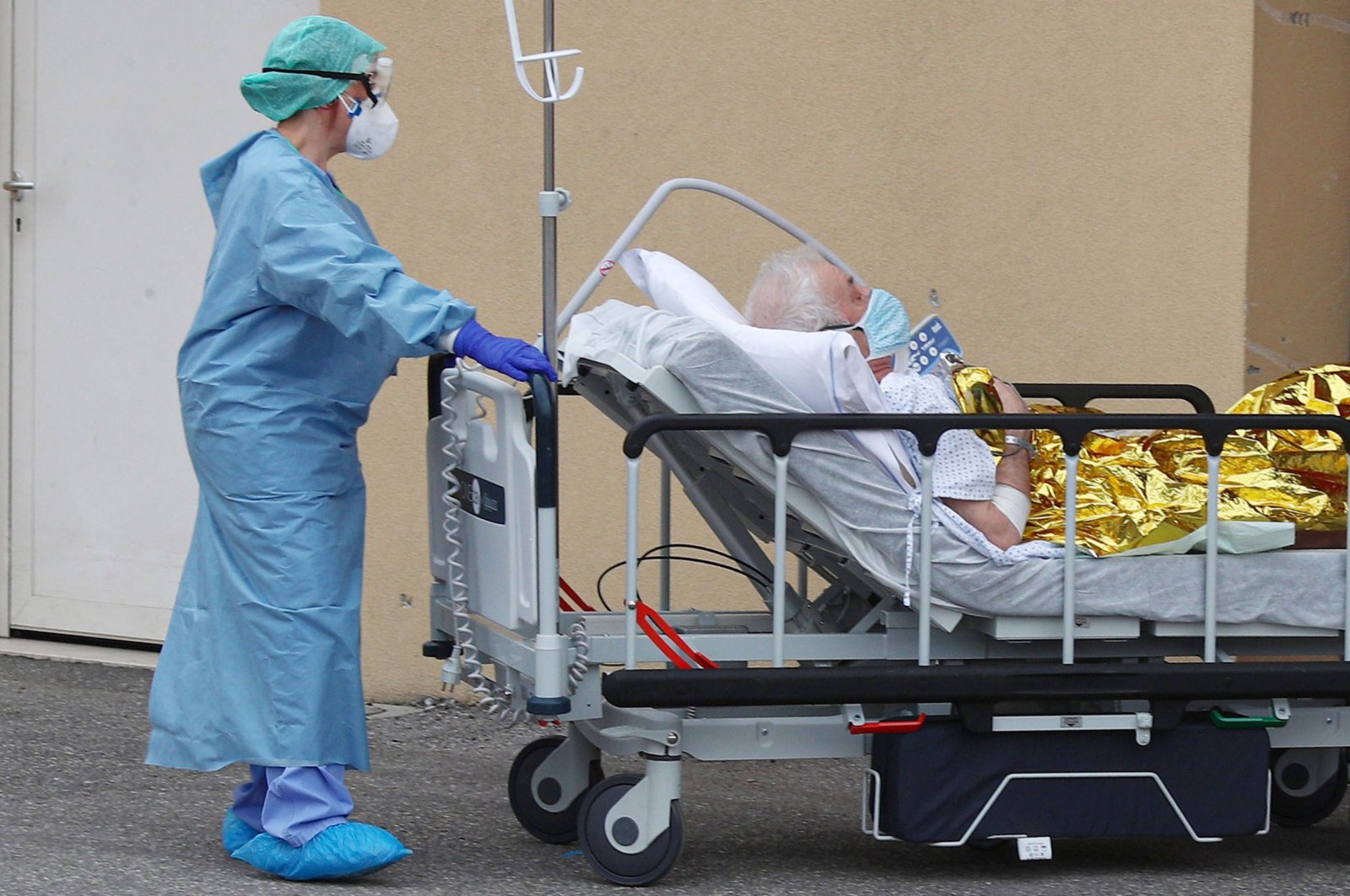 The World Health Organization (WHO) said Friday that Europe was now the "epicenter" of the global coronavirus pandemic, and warned it was impossible to know when the outbreak would peak.

"Europe has now become the epicenter of the pandemic," WHO chief Tedros Adhanom Ghebreyesus said in a virtual press conference.

He said the continent had now "more reported cases and deaths than the rest of the world combined, apart from China."

"More cases are now being reported every day than were reported in China at the height of its epidemic," he said, referring to the global numbers.

The virus, which first surfaced in China in December, has now killed more than 5,000 people, with cases around the world topping 134,000, according to an AFP tally.

Tedros said the deaths passing the 5,000 mark was "a tragic milestone."

Maria Van Kerkhove, who heads the WHO's emerging diseases unit, said it was not possible to predict how the pandemic will develop.

"It's impossible for us to say when this will peak globally. We hope that it is sooner rather than later."

Their comments came as countries in Europe and around the world put in place dramatic measures to halt the spread of the virus, including closing schools and tightening borders.

Tedros said such measures could help, but stressed that countries needed to take "a comprehensive approach."

He stressed the need to do more to "detect, protect and treat" cases.

"You can't fight a virus if you don't know where it is," he said, calling on countries to "find, isolate, test and treat every case, to break the chains of transmission."

"Every case we find and treat limits the expansion of the disease... Do not just let this fire burn," he said.

"Any country that looks at the experience of other countries with large epidemics and thinks 'that won't happen to us' is making a deadly mistake."

Michael Ryan, who heads the WHO's emergency program, stressed that so-called social distancing measures, including banning public gatherings and school closures, "are not a panacea."

"They are not going to stop this" on their own, he said.