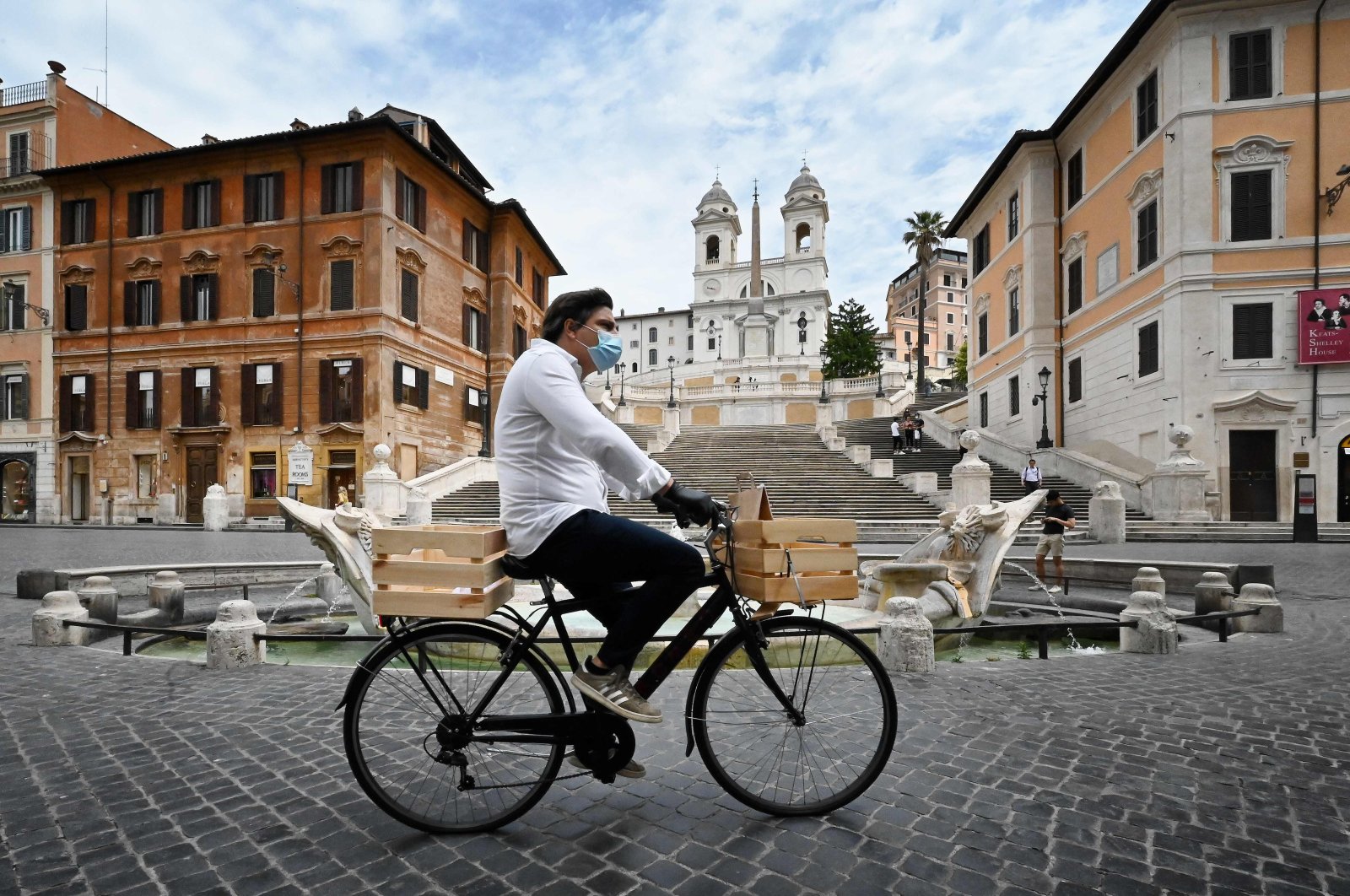 As nations carve out a new normal amid the coronavirus pandemic, more lockdown measures are being lifted in Europe with Spain and Italy recording their lowest death tolls in weeks

As new infections and deaths have slowed considerably in Europe, Spain and Italy have recorded their lowest death toll in weeks, but mounting coronavirus infections in Brazil, India and South Africa showed the worst is still to come.

In Europe, many countries started easing lockdowns a month ago and even the harshest shutdowns have loosened significantly. Many nations are now preparing to open their borders next month, trying to sketch out the parameters for a highly unusual summer tourist season.

More than 4.7 million people worldwide have tested positive for the coronavirus and over 315,000 deaths have been reported, according to a tally by Johns Hopkins University. Those figures are believed to understate the true dimensions of the pandemic because of limited testing, differences in counting the dead and concealment by some governments. The United States has reported almost 90,000 deaths, and Europe has seen at least 160,000 dead.

Once the worst-hit country in the world, Italy on Monday took its latest step in a cautious, gradual return to normality, allowing businesses and churches to reopen after a two-month lockdown.

Spain on Sunday reported 87 coronavirus deaths over a 24-hour period, the first time in two months that the daily toll has dropped below 100. The number came a day before Spain is to further relax lockdown measures across the country, except in Madrid and Barcelona. At the height of the current outbreak in early April, Spain counted 950 deaths in one day.

Russia said Monday under 9,000 new coronavirus cases had been recorded for the first time since early May as anti-virus restrictions ease and officials say the situation is stabilizing. Health officials reported 8,926 new infections in the last 24 hours, bringing the country's total to 290,678, the second-highest in the world after the U.S. It was the lowest number of new virus cases since May 1, when Russia announced 7,933 cases. Russia began easing nationwide lockdown restrictions last week and announced the national football league would restart in late June.

Despite the optimism in parts of Europe, the deadly pandemic remains on the march, with worrying data from South America and Africa offering a reminder of the severity of the crisis.

Deaths in Brazil have risen sharply in recent days, and with more than 241,000 infections reached over the weekend, South America's largest country now has the fourth-highest caseload in the world. But President Jair Bolsonaro has been a staunch opponent of lockdowns, claiming they have unnecessarily hurt the Brazilian economy.

Latin America and the Caribbean have recorded more than half a million infections, with almost half of them from Brazil, and there is growing alarm about the impact of the virus on the least privileged in the region.

Ecuador reported the first COVID-19 case in one of its indigenous Amazon tribes, deepening the crisis in one of South America's hardest-hit countries. Rights groups in Nicaragua have accused the government of hiding the true number of COVID-19 cases by rushing burials.