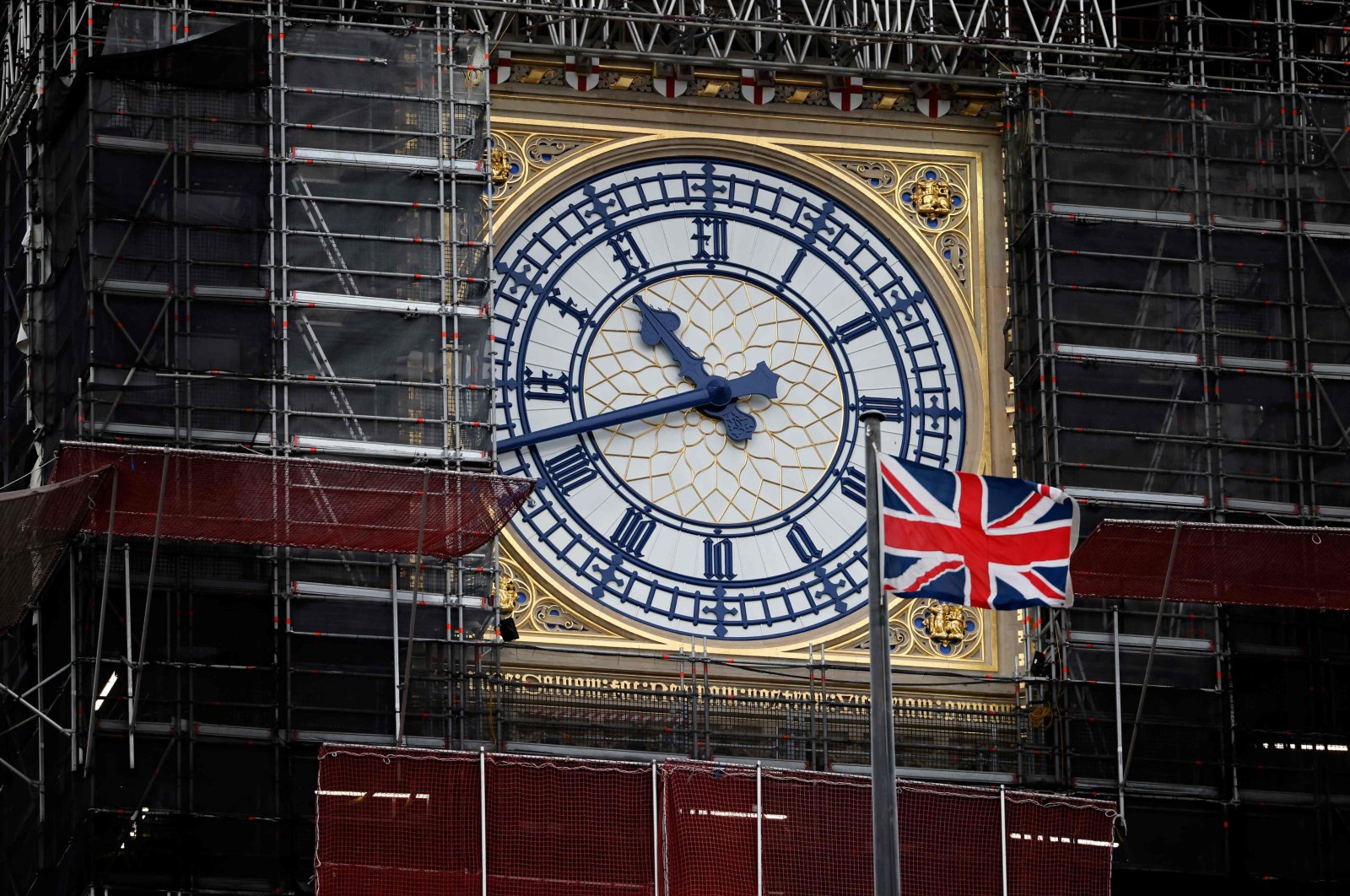 Teams of negotiators from the European Union and the United Kingdom are in Brussels seeking a deal that would avoid costly chaos at the borders at the end of the year. To enter into force, any agreement would require the European Parliament's ratification.

After EU chief negotiator Michel Barnier briefed them on the negotiations Thursday, the conference of presidents of the Parliament's political groups said it is ready to organize a plenary session by the end of the month, but on condition that "an agreement is reached by midnight on Sunday 20st December." If a deal comes later, it could only be ratified in 2021, as the Parliament would not have enough time to debate the agreement before that.

"We give until Sunday to Boris Johnson to make a decision," said Dacian Ciolos, president of the Renew Europe group in the European Parliament. "The uncertainty hanging over citizens and businesses as a result of U.K. choices becomes intolerable."

Britain’s Parliament also must approve any Brexit deal. Lawmakers are due to be on a Christmas break from Friday until Jan. 5, but the government says they can be called back on 48 hours’ notice to approve an agreement if one is struck. Johnson’s spokesperson, Jamie Davies, did not respond directly to the European Parliament’s ultimatum.

"We want to reach a (free trade agreement) if possible, as soon as possible, and that remains our position,” he said. He added that U.K. and EU negotiators "worked until late last night and talks continue again this morning. They remain there to work to bridge the gaps that remain.” In a message posted on Twitter, Barnier said "stumbling blocks remain" in the discussions.

The U.K. left the now-27-nation bloc on Jan. 31 but remains part of its single market for trade and other economic structures during a transition period that lasts until Dec. 31. After that, British firms trading with the EU will face customs checks, border inspections and – unless there is a free trade deal – tariffs. The conference of presidents – which includes the European Parliament president – welcomed "efforts being made to avoid a no-deal scenario, and the huge negative impact it would have on citizens and businesses" but deplored London's refusal to consider an extension of the transition period.

To prepare for a sudden exit on Jan. 1, the EU has proposed four contingency measures to make sure that at least air and road traffic would continue between both sides as smoothly as possible for the next six months. It also proposes that fishermen should still have access to each other’s waters for up to a year, to limit the commercial damage of a no-deal split. The plans depend on the U.K. offering similar initiatives.